Death cheaper than care in Canada 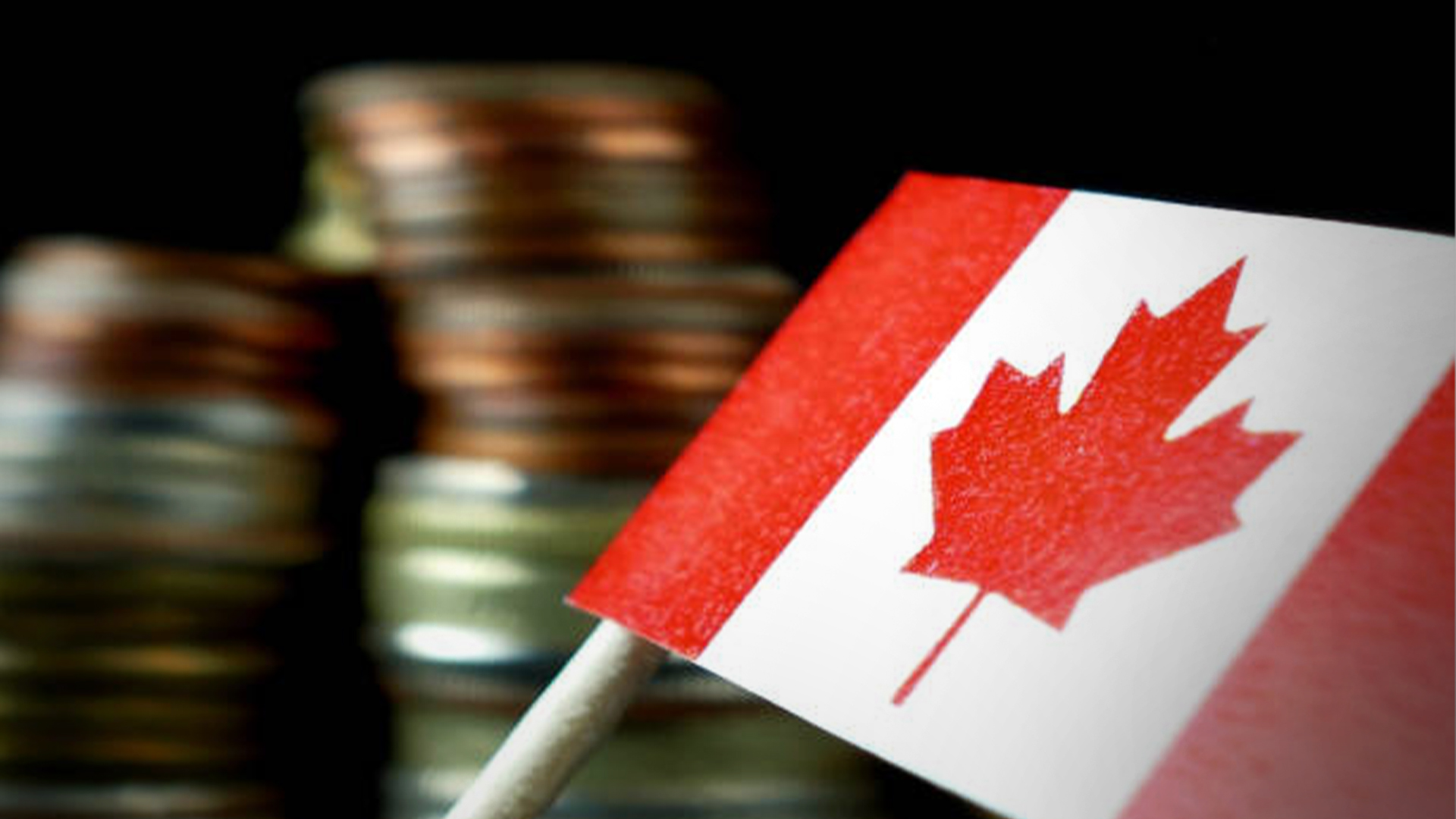 Canada continues to demonstrate just how quickly the true consequences of euthanasia come to pass after legalisation.

‘Medical Aid in Dying’ laws, which were enacted in 2016, were touted as a ‘compassionate’ option to assist terminally ill people to ‘die with dignity’. They are now being used as a cheap option for people suffering with treatable, but expensive, illnesses.

Not a week goes by where we are not reading one of these stories from Canada, where people are choosing euthanasia and assisted suicide, not because they want to die, but because they cannot afford the treatment or care they need to assist them to live.

The story of Gwen* is another in a long list of tragic and preventable cases.

As reported by the Canadian outlet The Tyee, Gwen (*to respect privacy, her real name has not been reported) suffers from chronic pain and disabilities which “make it impossible at times to eat, sleep, move or play” with her three-year-old daughter.

Gwen was born with Hypermobile Ehlers-Danlos syndrome, which is not a terminal condition with proper treatment. She was injured in a 2013 car accident leading to chronic pain. In addition to these conditions, Gwen also has autism.

She’s now considering MAiD because she can’t afford the treatment she needs.

Government support and health coverage don’t fund the treatment that Gwen says her doctors recommend to vastly reduce her pain, or to provide enough income to live with a little one.

The support of family and many friends across the Lower Mainland have made it possible for Gwen and her daughter to keep living together, but Gwen says she fears losing custody if her pain worsens or her support network falters.

Gwen says she had no idea how bad her condition would become when she gave birth, and now feels like she is failing her daughter.

The Tyee reports that following a government decision in June, Gwen and many more disabled people will have access to MAiD.

While MAID was intended to give people broader personal choice and autonomy in health care, Gwen says recent eligibility expansions make it easier for those with chronic conditions to die instead of live.

In June, the federal government broadened MAID eligibility to include people whose death is not reasonably foreseeable, and early next year, Canada will become one of the few nations in the world allowing MAID for people with mental illnesses.

Neither Gwen or anyone else should be made to feel that prematurely causing their own death is their only option, particularly not when treatment is available.

Politicians have been warned countless times that when euthanasia is legalised and safeguards removed, vulnerable people are made to feel like they must use it as an option.

Death should not be more accessible than care.

That death is both cheaper and more accessible than treatment to continue living is a disgrace.