Death is the cheapest form of “treatment” 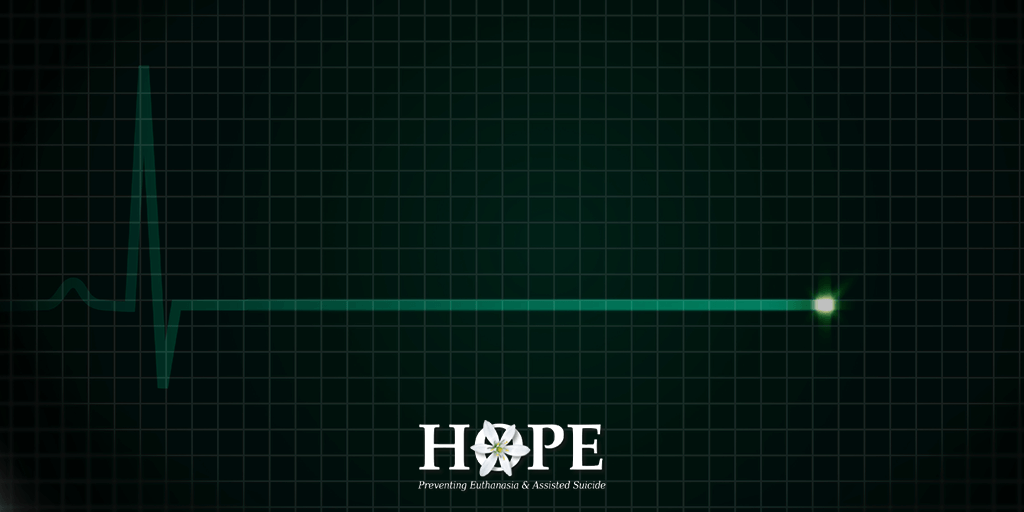 Last year, we told you the story of Kristen Hanson and her husband, J.J., who died from cancer in December 2017.

A year later, Kristen is bravely continuing to fulfil her promise to her dying husband: that she would continue his work of advocating for better end-of-life care for those who are terminally ill.

While the fight against euthanasia and assisted suicide is not something they had imagined being involved in prior to J.J.’s diagnosis, Kristen said that his illness gave them “firsthand insights into how assisted suicide endangers those who are most vulnerable.”

Kristen tells the story that, after tests in May 2014 revealed that J.J. had glioblastoma multiforme, the deadliest form of brain cancer, they were told that J.J. had just four months to live.  In fact, J.J had three-and-a-half years left, but three doctors had told them otherwise.

In his final weeks, Kristen experienced how intense the pressure to die becomes.  She writes:

Then, in J.J.’s final weeks, we saw how the disabled are treated differently, how their lives are too easily dismissed as inconvenient, which is especially dangerous when ­assisted suicide becomes a legal medical treatment.

In a euthanasia regime, death becomes the cheapest form of “treatment.”

Recall the Canadian Medical Journal Article, Cost analysis of medical assistance in dying in Canada that said assisted suicide could save Canada between $34.7 million and $138.8 million in health care costs annually.  According to the authors, assisted suicide “will release funds to be reinvested elsewhere."

This is why despite promises from legislators and euthanasia advocates, safeguards cannot protect the vulnerable against those who believe that caring for them until natural death is a waste of money.