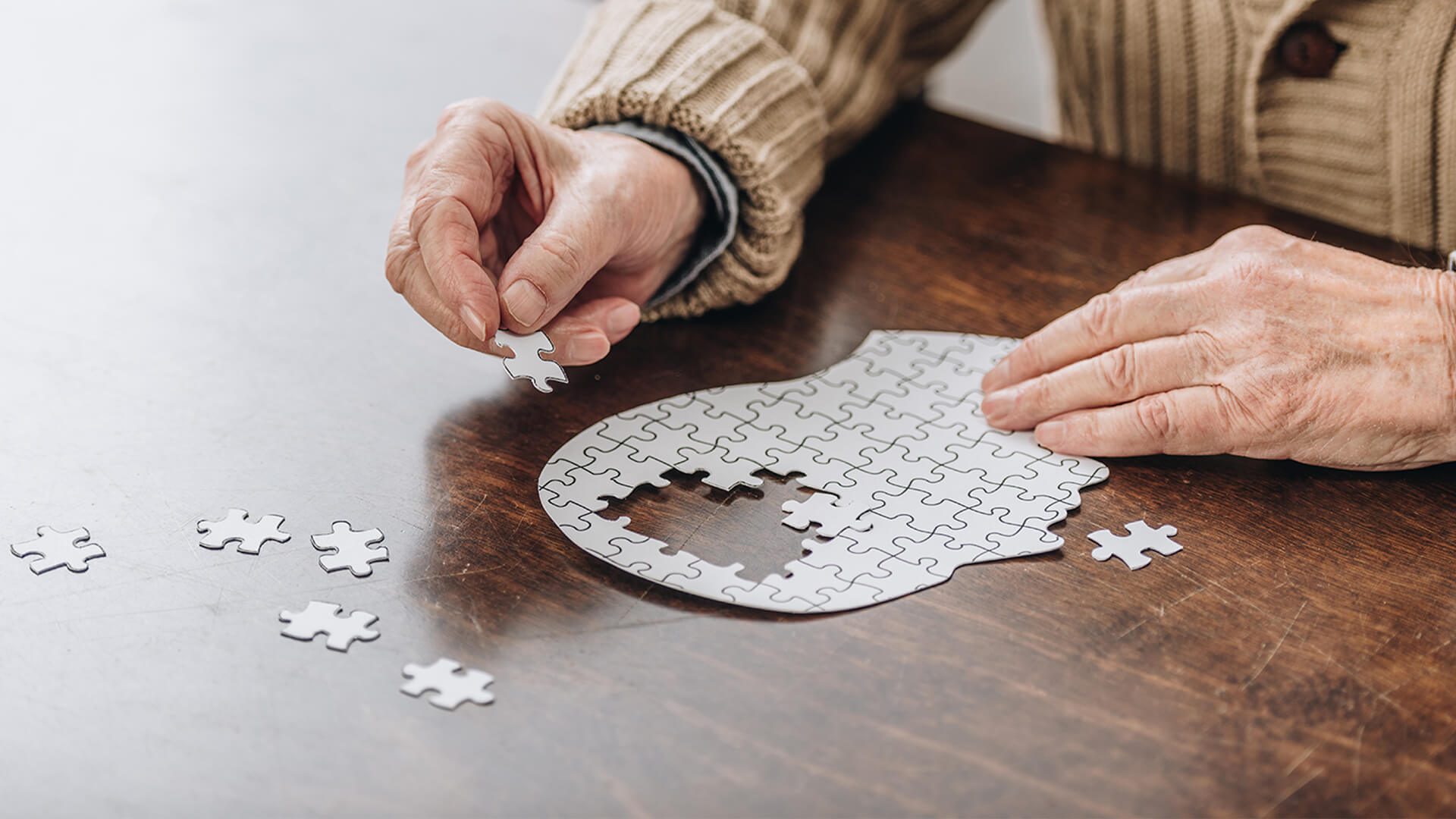 “Our belief in the intrinsic value of lives is what protects the lives of all Australians.” – Dr Matthew Lennon

During the COVID-19 pandemic, Australians deprioritised work and recreation, and accepted more than $135 billion of government spending, to protect the most vulnerable amongst us.

According to Dr Matthew Lennon, the 2020 Tim Fischer John Monash Scholar, this reflects an underlying belief “that all human life, regardless of size, age, productivity or beauty, is of profound intrinsic worth.”  This belief, Dr Lennon says, is an essential part of the social fabric of Australia that “defines and distinguishes Australia from many other nations.”

Writing for the ABC’s Religion and Ethics, Dr Lennon, who is currently undertaking a Masters of Neuroscience focussing on dementia research at Oxford University, said that there was a “vast difference” in responses between Australia and other nations to the pandemic.

“In many other countries the cost of preventing these deaths was deemed too high, and the loss of many elders was taken as a necessary, if tragic, sacrifice. The Australian ideal of “a fair go for all” is premised on the idea that the lives of the rich and poor, the old and the young, the remote and the urban, are of equal intrinsic value (rather than unequal extrinsic value) and, given this equality, are due equal respect and opportunity. We continue to shoulder the incredible burden of lockdowns, restrictions, and hard national borders because of this respect, this high valuing of all human life.

Dr Lennon said that it was the belief in the intrinsic value of life that protects the lives of all Australians, but also warned that it was not something to take for granted.  Without it, people with dementia and other of our vulnerable, would not receive the care they need, or the research their diseases warrant.

The push for euthanasia and assisted suicide is one of the ways in which the belief in the intrinsic value of life is under threat:

“The changing cultural and legal tenets on intentional killing will have serious consequences for vulnerable patients. In Belgium in 2007, 32 per cent of euthanasia deaths were without explicit request from the patient (comprising 1.8 per cent of all deaths that occurred that year). The vast majority who died without explicit request were not competent (70.1 per cent were comatose, 21.1 per cent had dementia) and 60.6 per cent had never expressed a wish to die.

“We are all fragile and interdependent in some way, and the dilution of the value of human life risks affecting all of us one day. The susceptibility of fragile forms of human life to coercion and abuse has been harrowingly evinced by the findings of the federal government’s Royal Commission into Aged Care Quality and Safety. It has been a reminder to us all that unless the value of our older members is recognised and adequate care is provided, any of those tragic stories could involve us or those we love, now or in the future.”

The only way to protect vulnerable Australians, and our belief that all of us are valuable, irrespective of our fragilities, is to oppose legalised killing of those who we deem “undignified.”