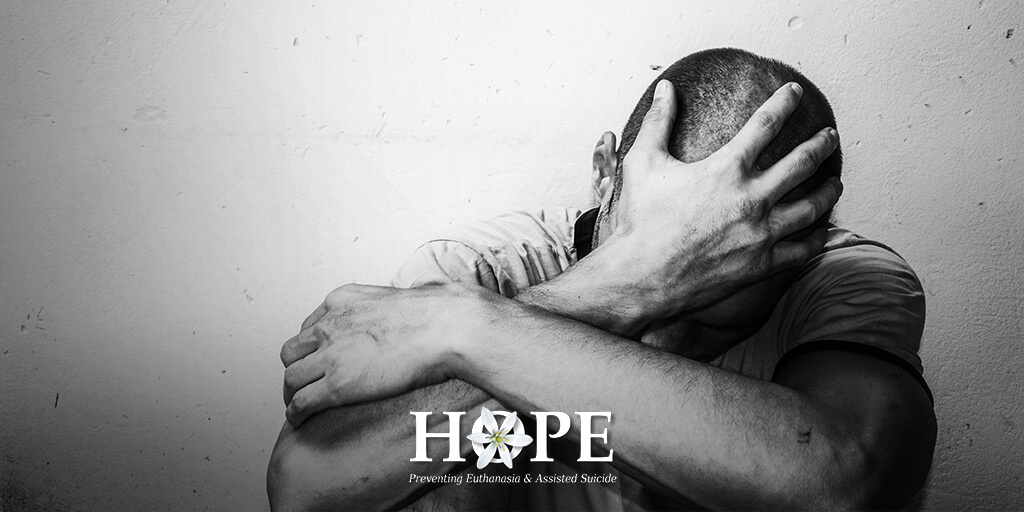 “We spent 50 years helping Alan live, and in one month they signed his death warrant. How can that happen in that period of time? Where’s the legislation to protect us?”

The devastated family of a depressed Canadian man who accessed euthanasia is seeking answers from the government about how he was able to access the regime when he had no terminal illness and “showed no sign of facing an imminent demise.” They have hired a lawyer in the hope they can access his medical records in order to be able to understand. This is because to date, they are still in the dark as to the grounds upon which his euthanasia application was approved.

The first they were told about their brother’s euthanasia was when the doctors phoned them to let them know that the procedure would take place in four days’ time. They felt completely blindsided.

They were told that Mr Nichols had been assessed by two doctors as competent to apply for assisted suicide.

Nichols’ sister-in-law had called the doctor prior to Mr Nichol’s death:

“I was appalled by all of it and I said we want this stopped, this can’t happen. Our family doesn’t agree with this.”

“(The doctor) said, “Well, you can’t stop this. Alan is the only person who can stop this.”

In Canada according to federal guidelines, patients must meet 4 criteria:

The patient is also required to be “of sound mind to provide informed consent”. Under the law, families don’t have a say in the process.

Nichols’ brother said “You’ve got to involve the family, you’ve got to obtain all the information on the patient.”

“I said, listen, I want to see Alan's signature that he wants this procedure. I want to see the doctors that have signed for this. We have a right to see this information. (The doctor) said the only person that could release that information was Alan.  At that point, to me, I knew things were way out of whack … How can you allow this with Alan, knowing his background of mental anguish and depression?”

The family are concerned that their brother was ”vulnerable and mentally not competent.”

A professor of disability studies at the Ryerson University, Catherine Frazee, has commented that “that of all the medically assisted deaths in Canada so far, ‘we have no way of knowing how many might have been in situations similar to Alan.’”

The bill being considered by WA’s parliament to legalise euthanasia and assisted suicide in the state very closely mirrors the Canadian regime.

The question legislators must ask themselves is whether, despite the so called many ‘safeguards’ in the legislation, people will inevitably fall through the cracks and whether wrongful deaths will occur?

The family in Alan Nichols’ case are still trying to get answers but they are devastated that they had no say in Alan’s ‘autonomous’ decision.