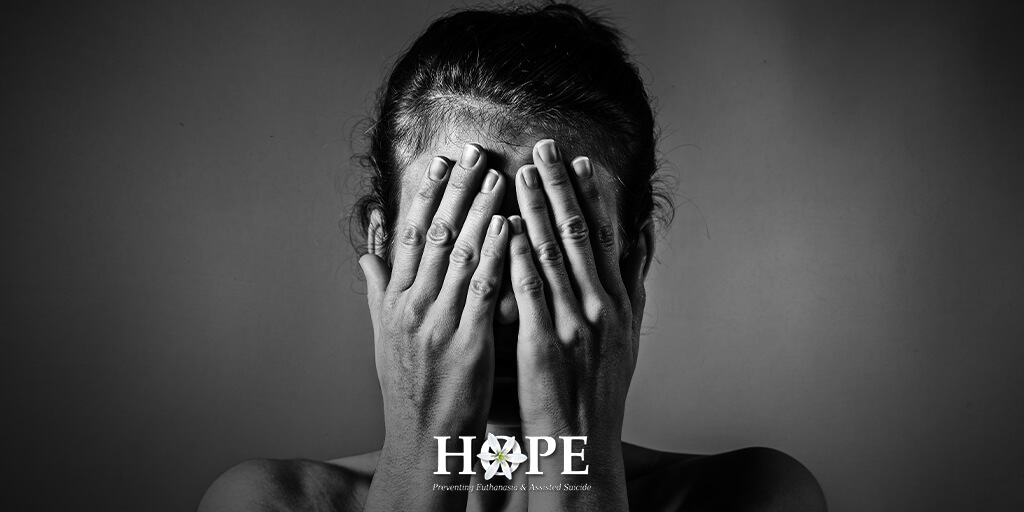 Graham Robert Morant, the man currently serving ten years in prison for counselling and aiding his wife to suicide, has lost an appeal against his convictions and sentence in the Queensland Court of Appeal. The three judges were unanimous in dismissing his appeal.

Mr Morant had been found guilty by a jury of counselling his wife, Jennifer Morant to commit suicide, and for aiding her in doing so by driving her to a hardware shop and helping her to purchase a generator.

One of the grounds of appeal was that new evidence had come to light following the trial, in the form of emails sent by Ms Morant to EXIT International (the suicide service established by Philip Nitschke) about 6 months before her death. Mr Morant’s lawyers argued that had these emails been available to the jury, there is a ‘significant possibility’ that they would have found Mr Morant not guilty.

In dismissing the appeal, the Court found that even if the jury had had these emails before them when making their deliberations, it would not have helped Mr Morant. His own words established his guilt in the matter. The Court stated that:

“…there was ample evidence from Morant’s own mouth to demonstrate that his intention in doing the acts charged was to help Ms Morant in killing herself.”

Further, they commented that the existence of the emails “would instead have reinforced Ms Morant’s vulnerability to her husband’s inducements.”

“It was implicit in the jury’s verdicts that the appellant had counselled Ms Morant to kill herself with the intention that she should commit suicide. It also follows that the jury found that the counselling was effective to induce her to commit suicide so that, but for the appellant’s counselling, she would not have gassed herself on 30 November 2014. It is also implicit in the verdicts that the appellant helped Ms Morant to kill herself and that his aid was effective.”

“The present case is a paradigm case that exhibits the wickedness of the offence of counselling and thereby inducing a victim to kill herself. The offence was committed against a woman who was vulnerable to the appellant’s inducements. His actions were premeditated, calculated and were done for financial gain. He neither pleaded guilty nor showed any remorse. His cooperation has been minimal.”

The evidence of the lawyer who prepared Ms Morant’s Will and Deed of irrevocable nomination in relation to her life insurance policies, Mr MacAllan, stated that he did not detect that Ms Morant was being coerced or pressured by Mr Morant.

“MacAllan had satisfied himself the deceased had capacity and was not under influence.”

This is in direct contrast to the finding of the jury, and upheld by the Court of Appeal, that Ms Morant had in fact been counselled and pressured by Mr Morant to take her own life.

This case demonstrates the difficulties of detecting undue influence, and therefore the inherent dangers in legalising euthanasia and assisted suicide.

Would Mr Morant have got away with his crime if euthanasia and assisted suicide had been legal in Queensland? His victim’s lawyer did not detect any coercion. How much better would a doctor be at deciding whether someone is being manipulated or pressured to take their own life?

No law is able to safeguard against subtle, consistent pressure on someone to request to die. The only way to protect our loved ones is to not legalise killing in the first place.