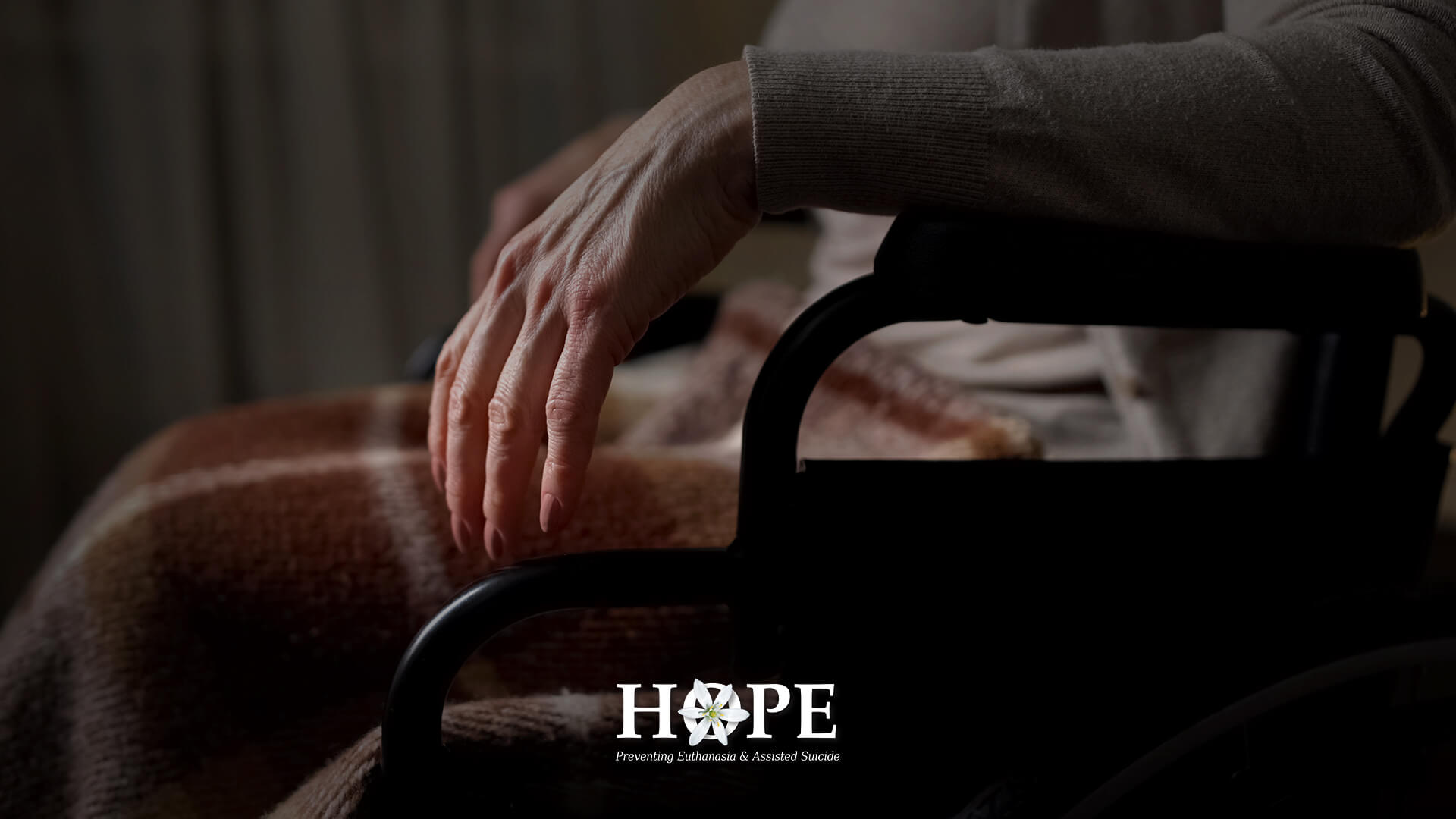 The Royal Commission into Violence, Abuse, Neglect and Exploitation of People with Disability handed down its interim report this week.

It received very little attention from the media and politicians, a number of whom who have been too busy pushing through euthanasia and assisted suicide legislation across the country.

In particular, there was no significant reaction out of Tasmania, Queensland or South Australia, each of which have been so busy with so-called “dying with dignity” that they have paid scant attention to those who might just want to live with dignity.

Re-elected Queensland Premier Annastacia Palaszczuk will try to rush through euthanasia in February next year, despite promising it was off the table until March at least.  Tasmanian MPs are being forced to sit in Parliament into the early hours of the morning to try to pass Mike Gaffney’s extreme euthanasia bill through the Upper House on 10 November, and the Lower House before the end of the year.  And South Australian Shadow Attorney-General Kyam Maher MLC has signaled an intention to table a bill this month as well.

None of these have had nearly as much to say about the Disability Royal Commission’s interim report.

Adults with a disability are much more likely to experience violence than those without a disability.  From the report:

It gets worse.  Because financial hardship, which is more common amongst those with a disability, also increases the risk of violence.  From the report again:

In addition to financial hardship and a greater risk of violence, the report also speaks about discrimination; that those with disability experience being devalued and stereotyped, sending the message that people with a disability have less value than other members of the community.

The UN Special Rapporteur on the Rights of Persons with Disabilities has previously written about “persons with disabilities in institutions being pressured to seek medical assistance in dying” rather than being provided with viable alternatives to the same.

It’s not only the lack of options; the legalisation of euthanasia and assisted suicide sends a message that death is preferable to the indignity of disability.  As disability-rights activist Terry Hancharick has written:

“Able-bodied people cannot tolerate the prospect of becoming a person with a disability and developing dependencies on another person. They are so appalled at the loss of ‘dignity’ this dependency brings that suicide is preferable to disability.

“It goes like this. ‘I would rather die right now by a prescription for suicide than to lose all dignity and turn into one of those people with disabilities for six months or less.’

“There are no safeguards against social and medical bigotry toward a person with significant disabilities.”

Against this background and this alarming report, you would think that politicians would say something, but the silence was deafening.

Is it cynical to ask that all the talk of dignity is just that, all talk?