Do suicides really go down when euthanasia is legalised? 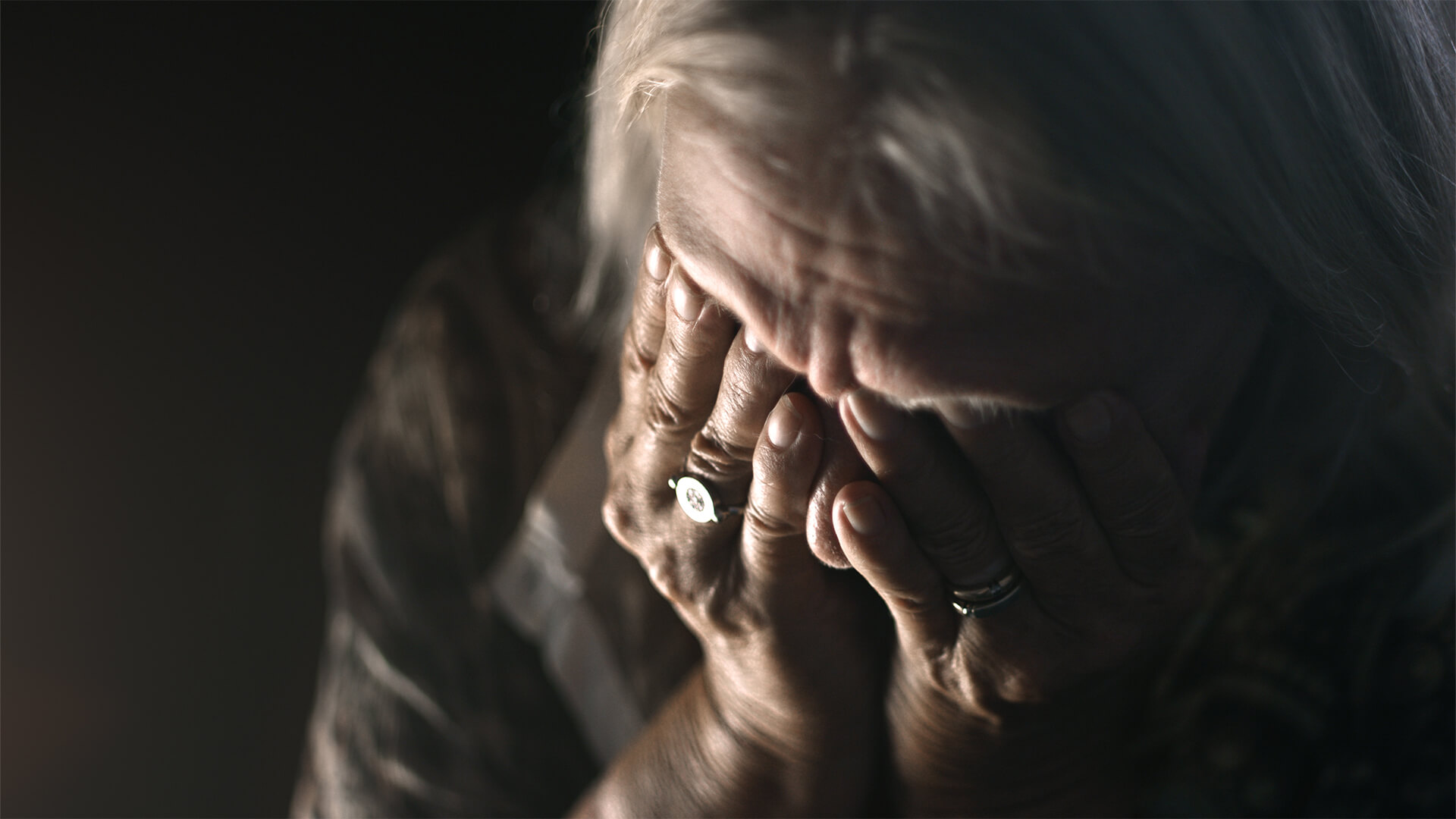 The author of the study “Euthanasia, Assisted Suicide and Suicide Rates in Europe”, Professor David Albert Jones, Director of Anscombe Bioethics Centre, provides a detailed analysis of suicide rates in countries in Europe that have legalised euthanasia and assisted suicide, and compares them with rates in neighbouring countries. He concludes that the claims made by Lowe and Jones “are not borne out by the evidence”.

The study draws on publicly available OECD data, which publishes suicide rates per 100,000 people for different countries, as well as official reported figures for euthanasia and assisted suicide in Luxembourg, the Netherlands and Belgium. Data provided by Dignitas, the assisted suicide provider in Switzerland, is used for that country, because they collate figures not only of deaths in their own clinics but of all assisted suicides by Swiss citizens.

Dr Jones compares Switzerland with Austria (its most similar non-EAS (“euthanasia or assisted suicide”) neighbour), and Luxembourg, the Netherlands and Belgium with France and Germany (their non-EAS neighbours).

The study shows that “when European data are placed in the context of neighbouring non EAS countries, relevant dates, deaths by EAS and separate data for men and women, then the prima facie data are not reassuring. There is no reduction in non-assisted suicide relative to the most similar non-EAS neighbour, and in some cases, there is a relative and/or an absolute increase in non-assisted suicide.”[Emphasis added]

For example, the study finds that the Netherlands, “which is the country with the longest continuous history of euthanasia in Europe, has seen the highest increases in non-assisted suicide in Western Europe between 2001 and 2016”. Their non-assisted suicide rates (i.e. regular suicides) rose between 2001 and 2016 from 9.1 to 10.5, while in Germany (it’s only non-EAS neighbour), it fell from 12.8 to 10.2. Furthermore, this has happened at the same time as there have been dramatic rises in rates of intentional self-initiated death (up from 21.9 to 46.3 per 100,000.

Of particular concern is the finding that “it is women who have most been placed at risk of avoidable premature death”.

As Alex Schadenberg of the Euthanasia Prevention Coalition asserts:

“Jones’ research is significant as the assisted death lobby has continually argued that legalising assisted death prevents other suicides. This argument was accepted by the Supreme Court of Canada in its Carter decision which led to the legalisation of euthanasia and assisted suicide in Canada, now referred to as MAiD.

“In other words, the Carter decision in Canada found that prohibiting assisted death directly affected the right to life because some people will die earlier by suicide, if assisted death is not an option.”

Professor Jones has pushed back against arguments that people are being forced into abhorrent and violent suicides because euthanasia and assisted suicide are not legal:

“It is… very wrong to say that people are ‘forced to’ take their own lives when voluntary assisted dying is not available. Suicide is not forced on people by circumstances and suicide should never be presented as a reasonable solution to the challenges of life. Suicide can be prevented where people are given the right support.”