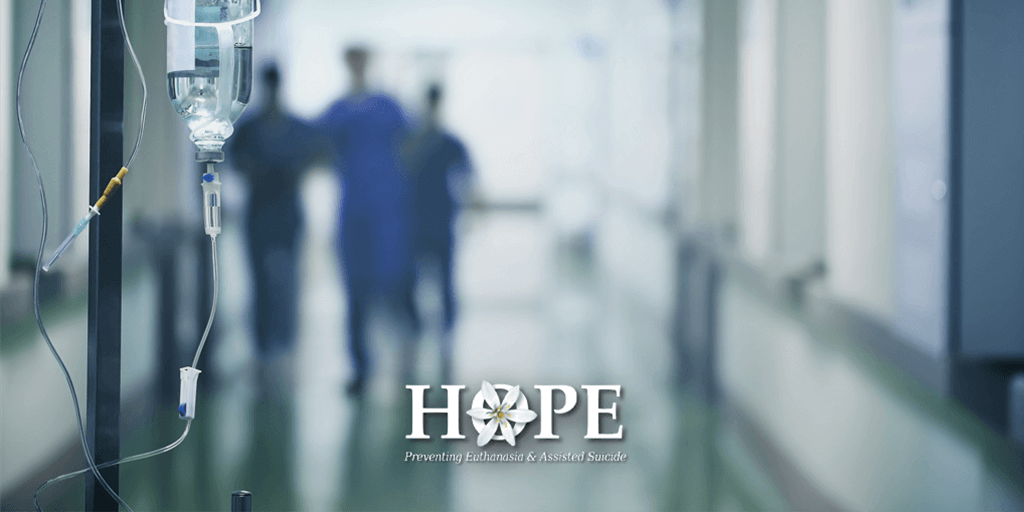 Televised admissions from three doctors that they had provided lethal drugs to numerous patients with the intention of causing death demonstrates the risks involved with legalising euthanasia and assisted suicide.

Seeing three doctors admitting to killing their patients or providing them with the means to kill themselves, without fear of legal repercussions, demonstrates the risks involved with giving doctors the legal ability to provide lethal drugs.

The willingness of activist doctors to blatantly and publicly flout the law and the Australian Medical Association should raise deep concerns.

It is even more serious that the doctors involved in the televised admissions are practicing in either Victoria, where euthanasia and assisted suicide will soon be legal, or in Western Australia, where legalisation is currently being considered.

If doctors in these states pay no regard to present laws which prohibit the killing of patients, what makes anyone think they will obey restrictions under a legalised euthanasia and assisted suicide regime?  It would be naïve to think that these doctors will not continue to take the law into their own hands.

Safeguards, when not enforced, protect nobody, least of all the vulnerable.

Sunday night’s televised admissions demonstrate that there is no safe way to legalise euthanasia or assisted suicide.  It is an inherently unsafe law.