Doctors draw a line when the law won’t 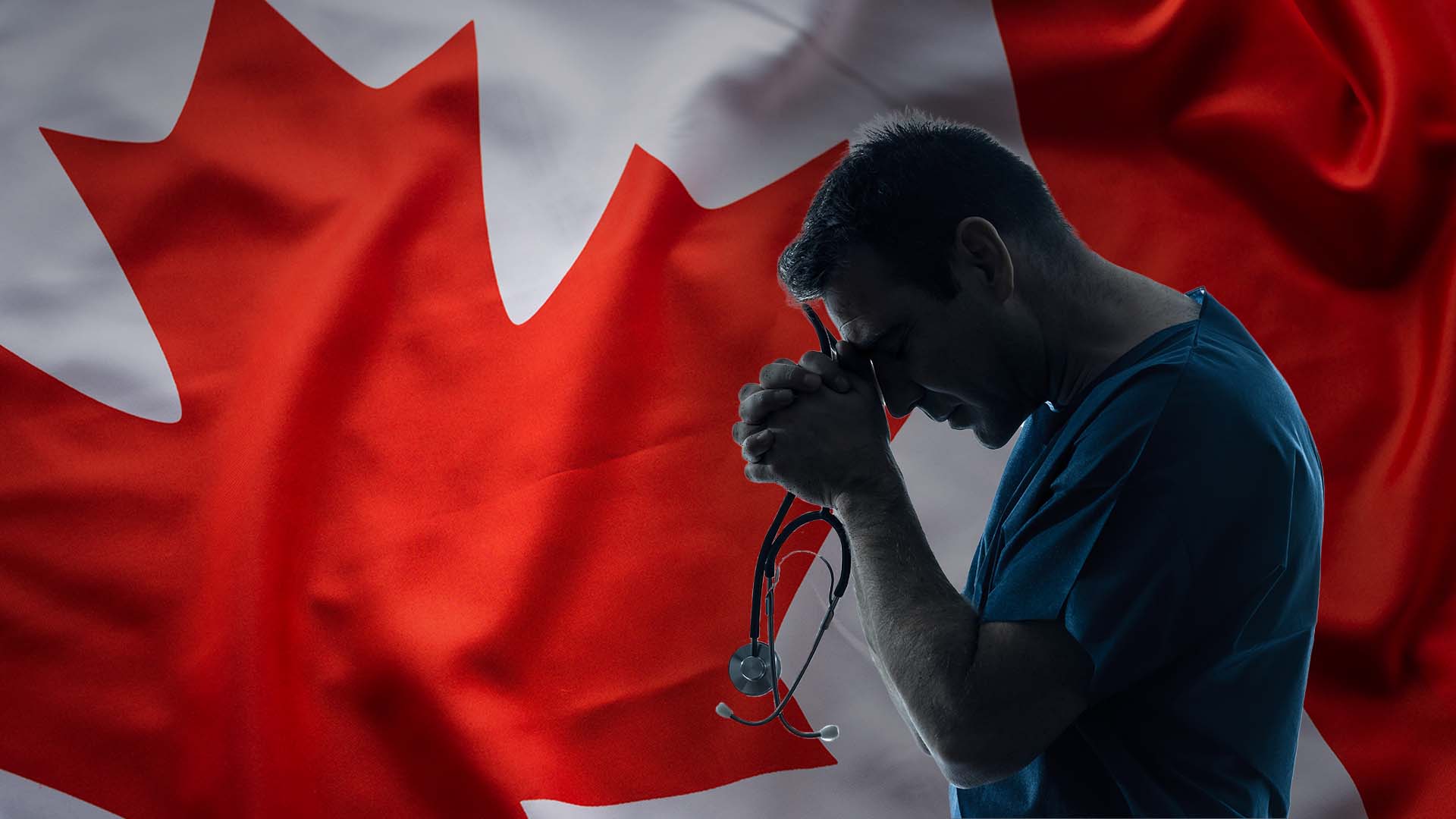 In a strange but telling turn of events, Canada may soon run out of euthanasia doctors.

Referred to in Canada as “medical aid in dying” or MAID, euthanasia was legalised in Canada in 2016. In its first five years of operation, 31,644 people used the regime to end their lives.

The numbers are only set to rise.

Originally designed for those who were terminally ill, Canada continues to expand the reach of its euthanasia program.

“MAID is no longer restricted to people whose natural death is reasonably foreseeable. And, as of next March, people whose sole underlying condition is a mental disorder will also be eligible for euthanasia. A joint parliamentary committee is studying whether MAID criteria should be further expanded still, to include mature minors and advance requests.”

But the expansion might end up being counterproductive for euthanasia enthusiasts, with doctors willing to draw a line where the law won’t.

“Some doctors, burned out from the stresses of the pandemic, are dropping the ‘add on’ work of MAID, other ‘early adopters’ are retiring or moving on to other areas of practice and more doctors still may opt out of MAID over the increased ‘legal risk and moral hazards’ related to ever-widening eligibility, they said.

“Many MAID providers are already curtailing their practices and limiting MAID to those for whom the law was originally intended, those suffering intolerably at the end of life.”

In other words, even those who were willing to be involved in euthanasia under the initial, limited scope, find the ever-expanding categories problematic and making them reject involvement in the practice.

Doctors are also alarmed by the increasing number of people seeking euthanasia because they cannot find adequate housing, cannot afford medication, or have other poverty-related reasons for seeking lethal drugs.

They are troubled by the situation of those like the Canadian war veteran who was offered euthanasia when he sought treatment for post-traumatic stress disorder, or Gwen, who cannot afford her treatment for a non-terminal condition, or Denise, who has a disability and who cannot find affordable housing suitable for her condition, or Madeline, the woman with chronic fatigue who could not afford the vitamin treatments to control her symptoms.

Faced with these types of cases more and more, it’s very difficult to maintain the conviction that euthanasia is about “choice”.

So, it’s hardly surprising the doctors are walking away. After all, they are trained to heal, not kill.