Doctors euthanising newborns in Belgium outside of the law 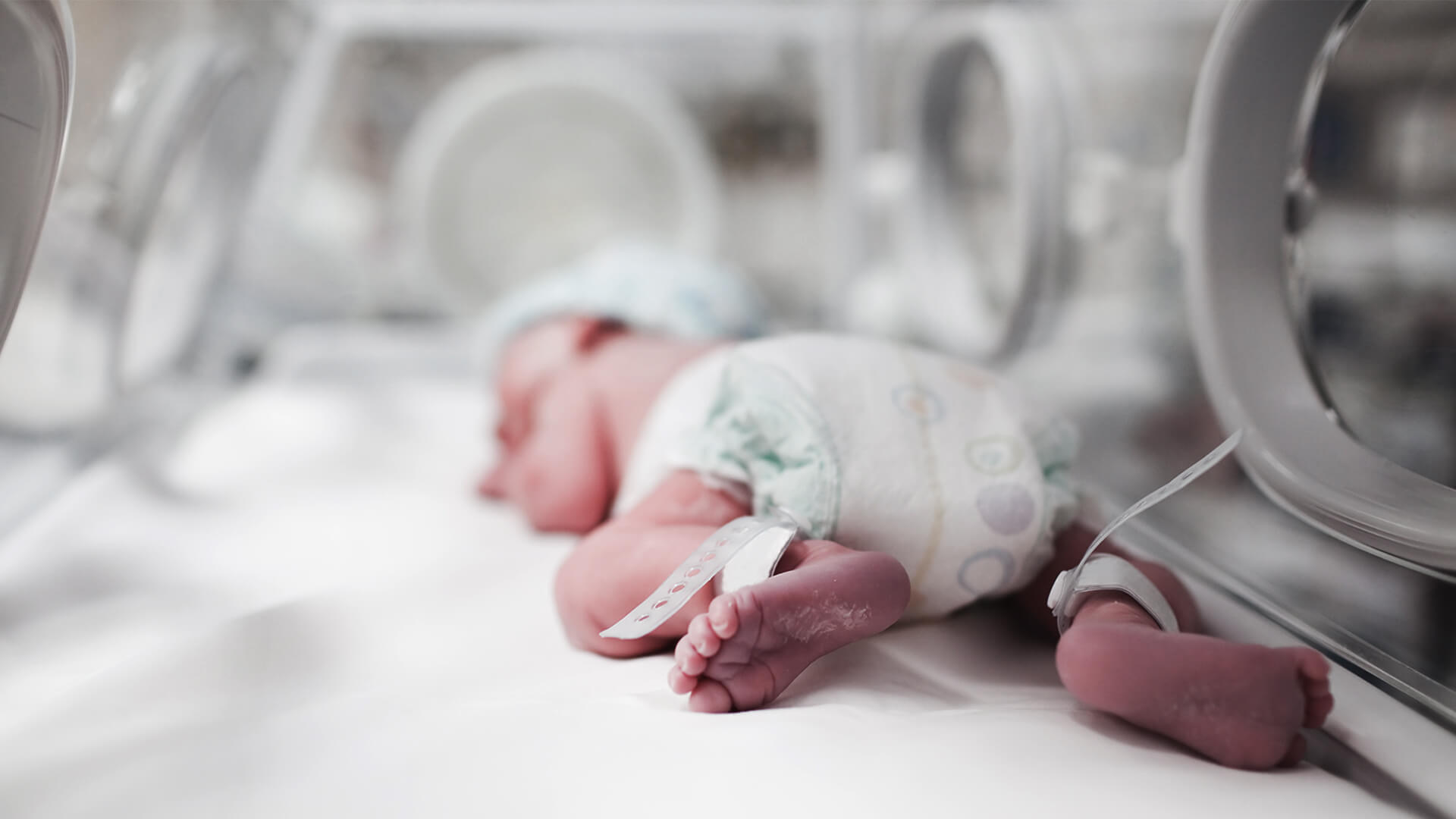 The reputation of the Benelux nations (Belgium, Netherlands and Luxembourg) when it comes to their permissive euthanasia laws is well known. In the short time in which the laws have been operative in these countries, euthanasia access has expanded from terminally ill people suffering unbearably, to those suffering mental illness, including eating disorders, anxiety, depression, post-traumatic stress disorder and those suffering dementia.

In what is perhaps the most controversial change to the law to date, in Belgium, the law was changed in 2014 to allow for euthanasia for terminally ill children of any age. The ‘strict conditions’ attached to the expansion of the law stipulated that the child needs to be in great pain and be experiencing unbearable physical suffering and have made repeated requests to die. The child’s parents must also provide consent.

A new study however has revealed the extent to which, despite these extremely permissive euthanasia laws, doctors are still approving requests for euthanasia outside of the law.  The study examined the practice of euthanasia for newborns aged 0-1 years old “for whom the medical team considered there was ‘no hope of a bearable future’”.

“This practice [of euthanising newborns] is illegal in Belgium, yet no authority seems to take offense. The law only allows the euthanasia of a minor if he or she is capable of discernment and conscious at the time of the request for euthanasia”

The study distinguishes between “decisions not to start or stop life sustaining treatment on the one hand and the administration of certain substances to the baby on the other hand.” Three scenarios in which doctors treating ill newborn make decisions about hastening death are considered. These include those where the physician doesn’t intend to cause or hasten a baby’s death but whose actions have the potential to hasten death (such as not administering antibiotics etc), as well as situations where the potential effect of hastening death is not the primary goal but is partly aimed at by the physician and finally the third scenario where the physician explicitly intends to cause death (through lethal injection). The study however doesn’t classify the cases according to these categories so it’s not possible to determine the actual breakdown of cases where causing death was intentional as compared to actions that didn’t intend death.

The European Institute of Bioethics, in reporting on the study, has commented:

“Doctors who euthanized newborns with lethal injection indicated in 91% of the cases that the main reason for their action was that there was no hope of a ‘bearable future’ for the child. In other words, these children had a real chance of survival, but the medical team - no doubt in agreement with their parents - considered that their lives were not worth living to the end.

Why do practitioners deviate from the legal framework when it comes to children who are unable to express themselves?”

Euthanasia laws all around the world contain ‘safeguards’ that ironically provide very little to no protection to those accessing euthanasia and complete protection for the doctors performing the procedures. There has not been one successful prosecution of a euthanasia doctor in any country in the world for wrongful death involving euthanasia.

We saw in Australia a number of doctors who brazenly boasted about the fact that they were euthanizing patients even before it was legal in this country.  How much confidence can we have that these doctors will follow any laws passed by Australian parliaments once euthanasia and assisted suicide are legalised? The actions of these Belgian doctors shows what can happen when doctors are given permission to take some patients' lives.

It seems that in countries that, in the words of former Prime Minister Paul Keating ‘cross the rubicon’ and remove the prohibition on doctors killing their patients, there can never be enough euthanasia. Even when it comes to defenceless babies who cannot speak for themselves. The temptation to take the law into their own hands and decide whose lives are worth living is clearly too great.