Doctors not permitted to object to euthanasia: Ontario Court 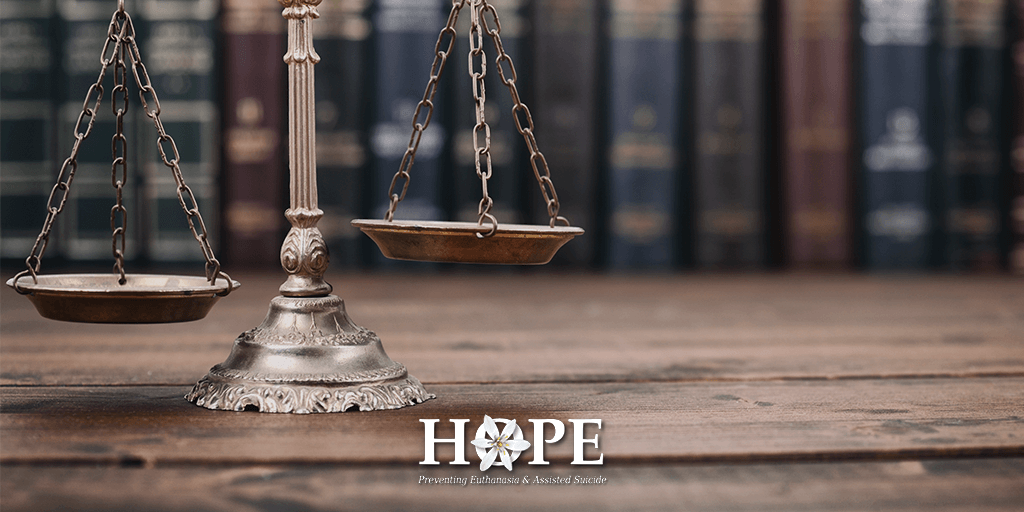 Ontario courts and its College of Physicians and Surgeons are so committed to euthanasia and assisted suicide that they would prefer that doctors trained in oncology, cardiology, neurology and palliative care hang up their stethoscopes and move into areas where their skills are not necessarily in demand, or quit the profession altogether, than exercise their practice in accordance with their beliefs.

In a unanimous decision, the Court of Appeal of Ontario upheld the right of the College of Physicians and Surgeons of Ontario to require that those doctors with religious or conscientious objections to euthanasia and assisted suicide refer a patient to a “non-objecting, available, and accessible physician, other health-care professional, or agency.”

While acknowledging that such a requirement would infringe on the right to freedom of belief and freedom of conscience in a manner that is not trivial or insubstantial, the Court still saw fit to deny them of these rights and freedoms in favour of removing any barriers to euthanasia and assisted suicide.

The solution proposed was that doctors who objected should change specialities or quit.

The court looked favourably on evidence from the College of Physicians and Surgeons of Ontario that suggested that those doctors who did not want to participate in euthanasia or assisted suicide could give up their practices and instead retrain in services such as “sleep medicine, hair restoration, sport and exercise medicine, hernia repair, skin disorders for general practitioners, obesity medicine, aviation examinations, [and] travel medicine.”

The decision has ramifications not only for the doctors involved, but importantly, for their patients who benefit from their care.  One could expect that the vast majority of patients have little or no interest in whether their doctor approves of euthanasia and assisted suicide, as long as they were competent in treating their illness.

There is no other way to characterise the court’s decision than the prioritisation of euthanasia and assisted suicide over the provision of medical care.