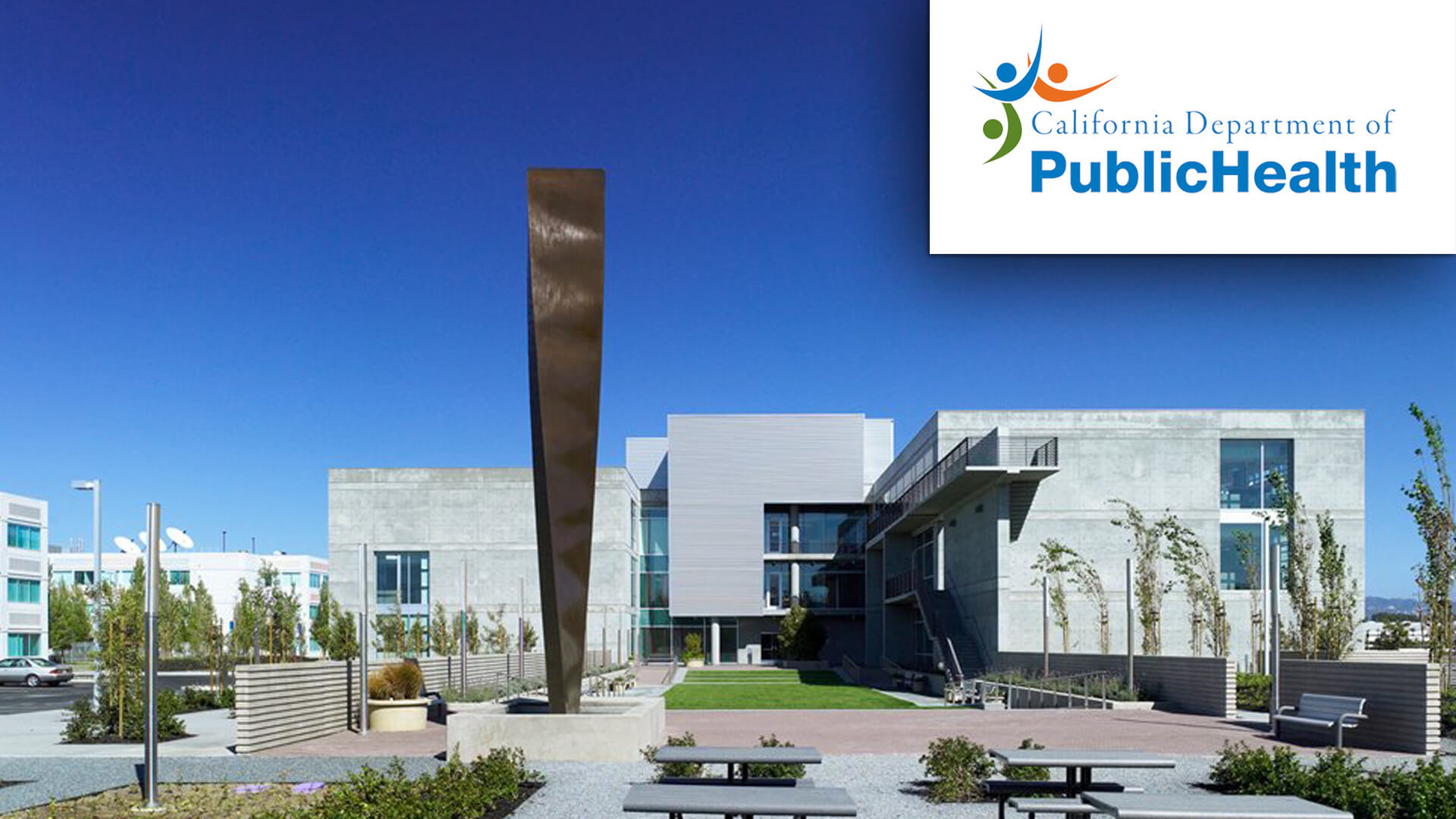 More than 90 per cent of Christian doctors in California have said that they would stop practising medicine rather than be forced to participate in assisted suicide.

This is the astonishing revelation made in a lawsuit filed by the Christian Medical & Dental Associations (CMDA) against the Californian Attorney-General, the Director of the California Department of Public Health and the Medical Board of California.

Recent amendments to California’s End of Life Options Act requires doctors to engage in certain actions, even if they have a conscientious objection.

In other words, even a doctor who conscientiously objects to assisted suicide is forced to participate in a process giving patients access to lethal drugs.

Essentially, the new law removes their right to object to anything except prescribing the lethal drugs.

The doctors now have very limited options, all of them unappealing:

Are Californian legislators so committed to assisted suicide that they would prefer to lose doctors from the state or the profession, rather than allow them to practice medicine in accordance not only with their conscience, but with the Hippocratic Oath and the view of the World Medical Association?

The Californian legislature is not alone. Remember a few years ago when the College of Physicians and Surgeons of Ontario suggested that those doctors who did not want to participate in euthanasia or assisted suicide could give up their practices and instead retrain in services such as “sleep medicine, hair restoration, sport and exercise medicine, hernia repair, skin disorders for general practitioners, obesity medicine, aviation examinations, [and] travel medicine”? Or the suggestion from the Ontario Research Chair in Bioethics, Udo Schuklenk that medical schools should weed out students who do not want to perform euthanasia?

If the COVID-19 pandemic has taught us anything, it is that we need every single doctor prepared to selflessly give on the frontline.

Did anyone ever imagine we’d be in a place where the litmus test for doctors is whether they’re willing to kill their patients?