What if Doctors Get it Wrong? 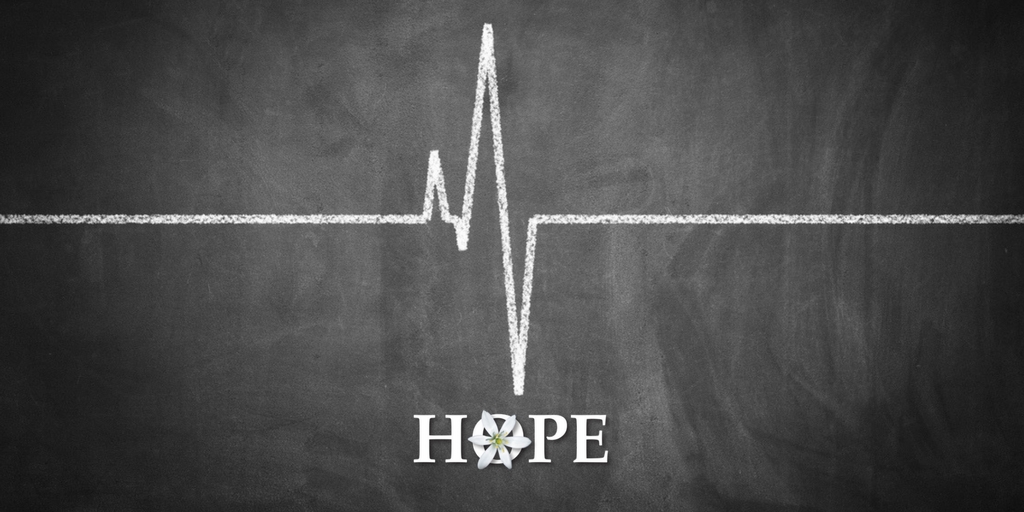 Euthanasia and assisted-suicide are upheld as the “last” resort for individuals who are told their conditions will not improve. Faced with this hopelessness, pro-euthanasia activists urge doctors to offer ending the patient’s life with such a drastic prognosis. But what if the doctors are wrong?

For one couple in Essex, this is precisely what happened to them. However, their adamant determination to allow the wife to battle her illness resulted in what doctors couldn’t even fathom: the birth of Rosemary, their healthy baby girl.

A husband who refused to allow doctors to switch off his wife's life support has revealed how she went on to make a 'miraculous' recovery.

Alexander Way, 44, was left devastated after his beloved wife Beatrice, 42, suffered a stroke and a heart attack at their home in the village of Ugley, Essex, six years ago. With Beatrice in a coma, Alexander recalled how he was 'stunned' when doctors asked whether he would end her life support and donate her organs. He vehemently refused and urged the team to continue treatment.

Alexander said: 'The doctors insisted Beatrice had very little brain response and that there was no way she could ever improve. If she did wake up at all she would barely respond to others. She would also be blind.

Yet, Alexander refused to turn

He continued: 'I was stunned, angry and felt they were ending my wife's life without considering further treatment. I was adamant that more could be done’ … Beatrice was transferred to a neurosurgical unit where she received specialist treatment. Four weeks later woke up in hospital. The mother-of-one later learned she had suffered the attack due to a heart defect called congenital hypertrophic cardiomyopathy.

Over the next nine months Beatrice underwent intensive rehabilitation that helped her overcome the paralysis which affected her left leg and arm. Despite doctors warning against the couple falling pregnant, Beatrice and Alexander pressed ahead and in June last year they welcomed Rosemary.

Their story is telling, not just for their incredible perseverance and determination, but because of the unasked question at the heart of this story: what if Alexander had listened to the doctors? The doctors who got Beatrice’s condition completely wrong? The couple themselves perfectly express what their belief in recovery over unnatural death signifies:

Alexander said: 'Hopefully our experience will give others the confidence to know that it is possible to continue when their relatives are desperately ill.

'That is something we feel quite strongly about. It is vital to explore all the options before agreeing to life and death decisions about loved ones … Beatrice added: 'I am so grateful to Alexander for questioning the doctors who thought my life was over. He saved my life.'