Does anyone have the right to ask questions? 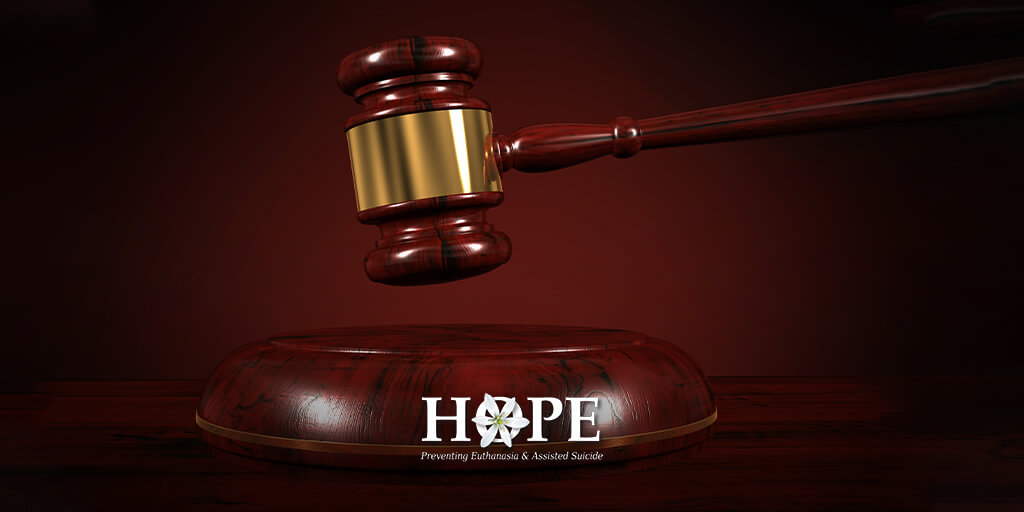 Katherine’s husband, given the name Mr X by a court, was diagnosed with chronic obstructive pulmonary disease (COPD) in 2003.  In April 2020, after a series of falls, Mr X applied for euthanasia.

His wife opposed his request and has sought to challenge it through the courts.  It appears she has failed in her bid, with the court ruling she did not raise a legally arguable issue.

Notwithstanding the legal issues, the judgment of the court revealed the wide range of reasoning used by medical professionals.  The detailing of Mr X’s assessment process was particularly concerning:

So, here’s the summary: one nurse declared Mr X eligible for euthanasia, another nurse said he was not, and could not consent.

So many medical practitioners, so many contradictions.

This leads us to ask a question: if not a medical professional and not the person who knows him best in the world, is there anyone who is allowed to question the approval of euthanasia once two doctors have signed off, even if they did so after some serious doctor-shopping?