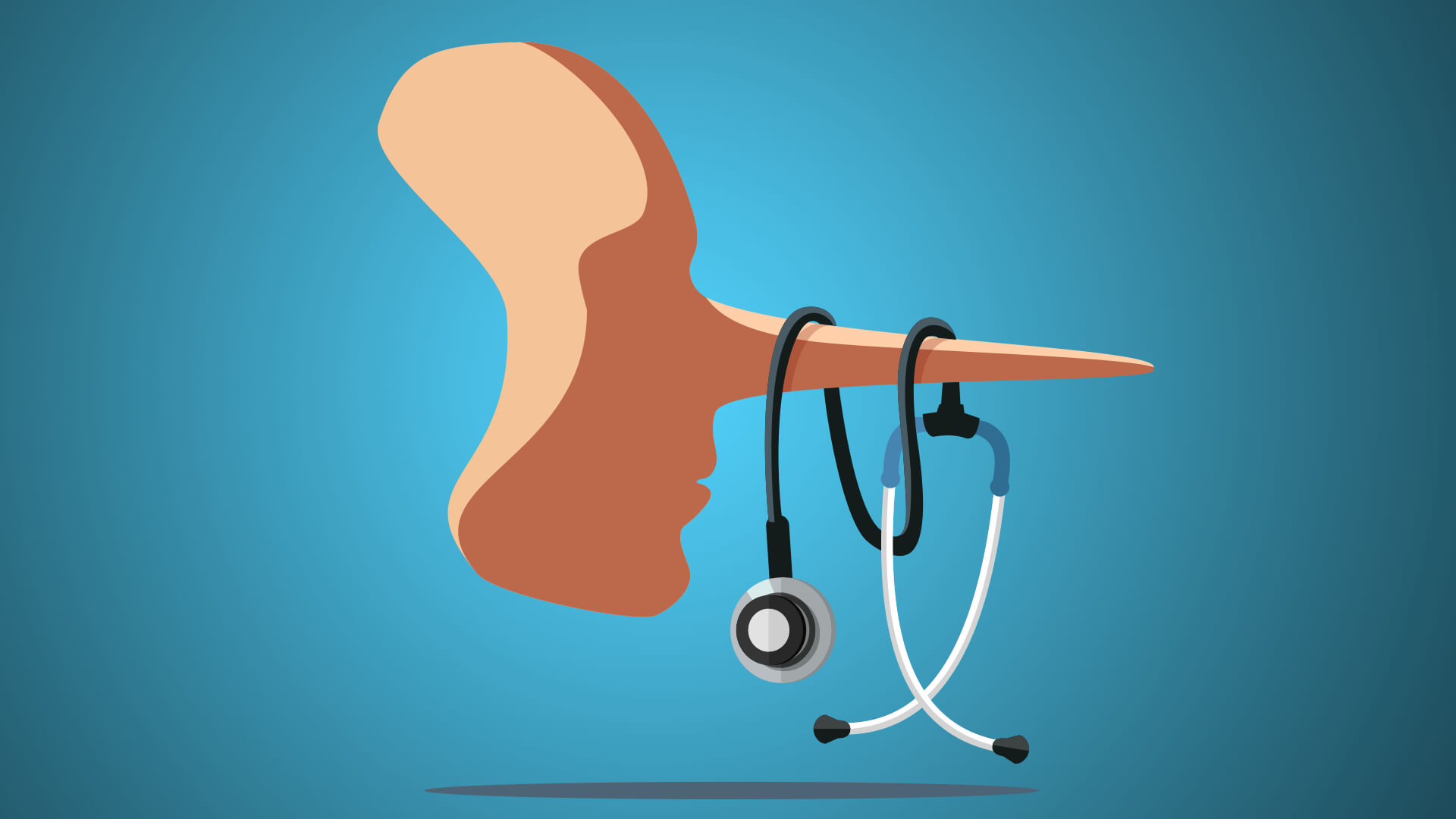 “Political language is designed to make lies sound truthful and murder respectable, and to give an appearance of solidity to pure wind.” George Orwell

The use of terms like “dying with dignity” and “medical aid in dying” are prime examples in our era of the sanitisation and politicisation of language, designed to mask the reality of what is being proposed.  Use of such phrases as “state-sanctioned killing of patients by doctors” doesn’t have the same appeal. And in any case, who doesn’t want to die with dignity?

This use of the word “killing” by “Protection of Conscience Project” (“the Project”), a group established to advocate for the conscience rights of health care workers, is being challenged by pro-euthanasia advocates in Canada, who have described use of the term as a “malicious lie” and a misnaming of things which was “adding to the world’s misery”:

“I just can't understand why as learned as you are, you tenaciously use the verb KILL to refer to MAD. You cannot ignore that this verb requires a non-consenting victim. It makes of you a malicious pro-lifer who does not mind lying. MAD must be requested! Camus wrote: "To misname things amount to adding to the world's misery"...(La Pléiade, Oeuvres complètes p. 908.)”

The Project is an initiative which advocates for the protection of conscience legislation . It doesn’t take a position on the morality of contentious procedures, but rather argues for the right of health professionals to not take part in procedures to which they have an objection.

A new article by Sean Murphy explores the underlying question posed by this pro-euthanasia advocate: “Does providing euthanasia and assisted suicide entail killing, or does it not?”

The answer, of course, is that it does.

Does consent by a patient to euthanasia and assisted suicide change the act into one that isn’t killing?

Of course not. As Murphy points out: “Administering a drug that causes the death of a patient kills the patient.”

Citing the leading Canadian case which established a legal right to euthanasia and assisted suicide in the country, Carter v Canada (Attorney-General), Murphy shows that even the Supreme Court:

“…did not rule that inflicting death by lethal injection is not killing, nor that helping patients to cause their own deaths is not helping them to kill themselves. It decided that medical practitioners should be allowed to commit homicide and assist with suicide in certain circumstances: that is, to kill patients and to help them kill themselves.”

The issue is of particular importance for practitioners who object to the practice. When euthanasia and assisted suicide are re-defined as something other than killing, it severely restricts the ability of doctors to conscientiously object. In Canada, the provision of a lethal injection is now ‘widely accepted as medical treatment and healthcare’, with the Canadian Medical Association referring to it  as “therapeutic services and legally permissible medical services”.

The practical effect of this redefinition is therefore that participation in killing patients becomes ‘normative’ for health care practitioners. Refusing to participate in euthanasia and assisted suicide is considered an ‘exception’ that requires justification or excuse, as outlined by the seven Canadian physicians who wrote an article in the World Medical Journal about the situation in which doctors find themselves in Canada since legalisation.

The discussion in Canada “is now largely about whether and under what circumstances physicians and institutions should be allowed to refuse to provide or collaborate in homicide and suicide.”

Murphy concludes that a dangerous precedent is established when language is changed and the government compels its citizens to participate in acts they find morally reprehensible:

“… it should be obvious that, if the state can force unwilling people to kill or help to arrange for the killing of other people, there would seem to be nothing that the state cannot demand of its citizens. This would promote the development of dangerous forms of authoritarian and even totalitarian government: ultimately more effective and deep-rooted, perhaps, within a democratic framework than they ever have been in dictatorial regimes.

But that is not obvious if it is forbidden to call euthanasia and assisted suicide "killing," and obligatory to describe them as medical services.”