Whatever you do, don’t tell them the truth 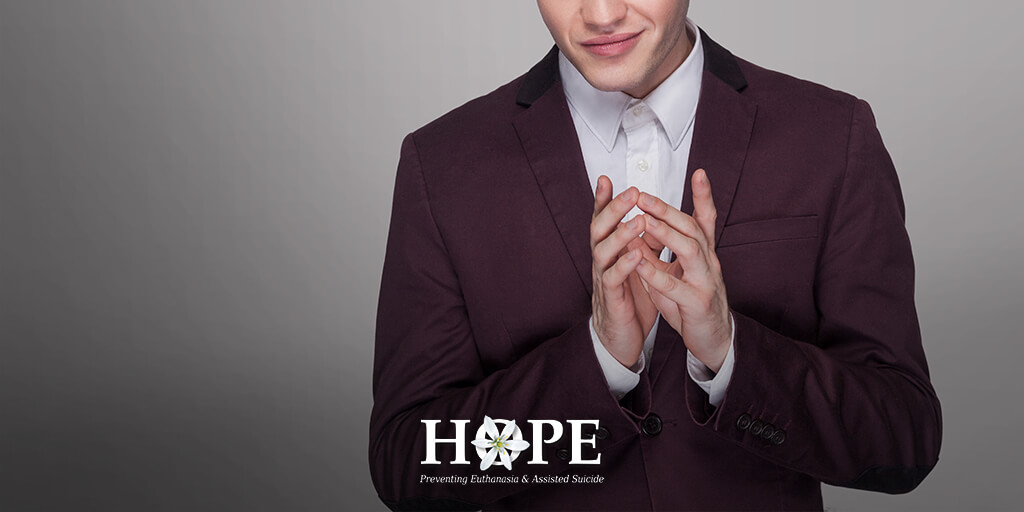 New Zealand citizens are set to have their say on euthanasia next year, following a decision by its parliament to legalise euthanasia if approved by a referendum next year.

Euthanasia advocates inside and outside the parliament are already nervous about asking the public for their views, because those who take the time to express their views on euthanasia are overwhelmingly opposed to the practice.

As Carolyn Moynihan reports for MercatorNet:

“More than 39,000 submissions were received, 90 percent opposing it. Over four months touring the country the committee heard over 2000 oral submissions, of which 85 percent were opposed. These included the majority of medical associations and individual doctors and nurses who addressed the committee.”

Advocates appear especially afraid about going to a popular vote after members of the public will have the opportunity to be informed about the true nature – and dangers – of euthanasia.

Three-quarters of Kiwis don’t know what ‘choices’ the Act allows.

A poll commissioned by Euthanasia-Free NZ and released early this week showed that, despite the legislation being around for four years, the great majority of the public do not know what “choices” the End of Life Choice Act would legalise.

* 74% thought the Bill would make it legal for people to choose to have machines turned off that are keeping them alive, when in fact this is already legal.

* 70% thought it would make it legal for people to choose to not be resuscitated, when people can already ask for such a request to be added to their medical file.

* 75% thought that the Bill made euthanasia available to terminally ill people only as a last resort, after all treatments have been tried to control their pain.

The lack of understanding in New Zealand, and the change of opinion once more information is given, has been consistently seen when the public is polled.  For example, a poll conducted earlier this year asked the question:

Only 27 per cent of respondents agreed, with 59 per cent saying that patients should not be allowed to give patients lethal drugs if they are not in pain.

Support for euthanasia drops when people realise the current laws around end-of-life choices already allow for significant medical intervention.  Opposition will likely increase even more once people are made aware of the way that these laws have placed vulnerable people at risk in other jurisdictions where the law has changed, and have resulted in wrongful deaths.

Recognising this, even before any campaigning has begun, advocates within the government are putting in processes to challenge inconvenient truths.

“Supporters have already raised the spectre of “misinformation” to ward off inconvenient publicity about euthanasia and the End of Life Choice Act itself. In fact, Minister of Justice Andrew Little (a supporter) is so concerned that the public may be misinformed and misled that he has talked about setting up a unit in the Ministry of Truth – sorry, Justice – to monitor advertising campaigns.”

If the referendum in New Zealand allows the public to be given the correct information about euthanasia, its risks and its consequences, then it is quite possible that they will reject state-sanctioned killing, and send a message that New Zealanders deserve better than euthanasia.