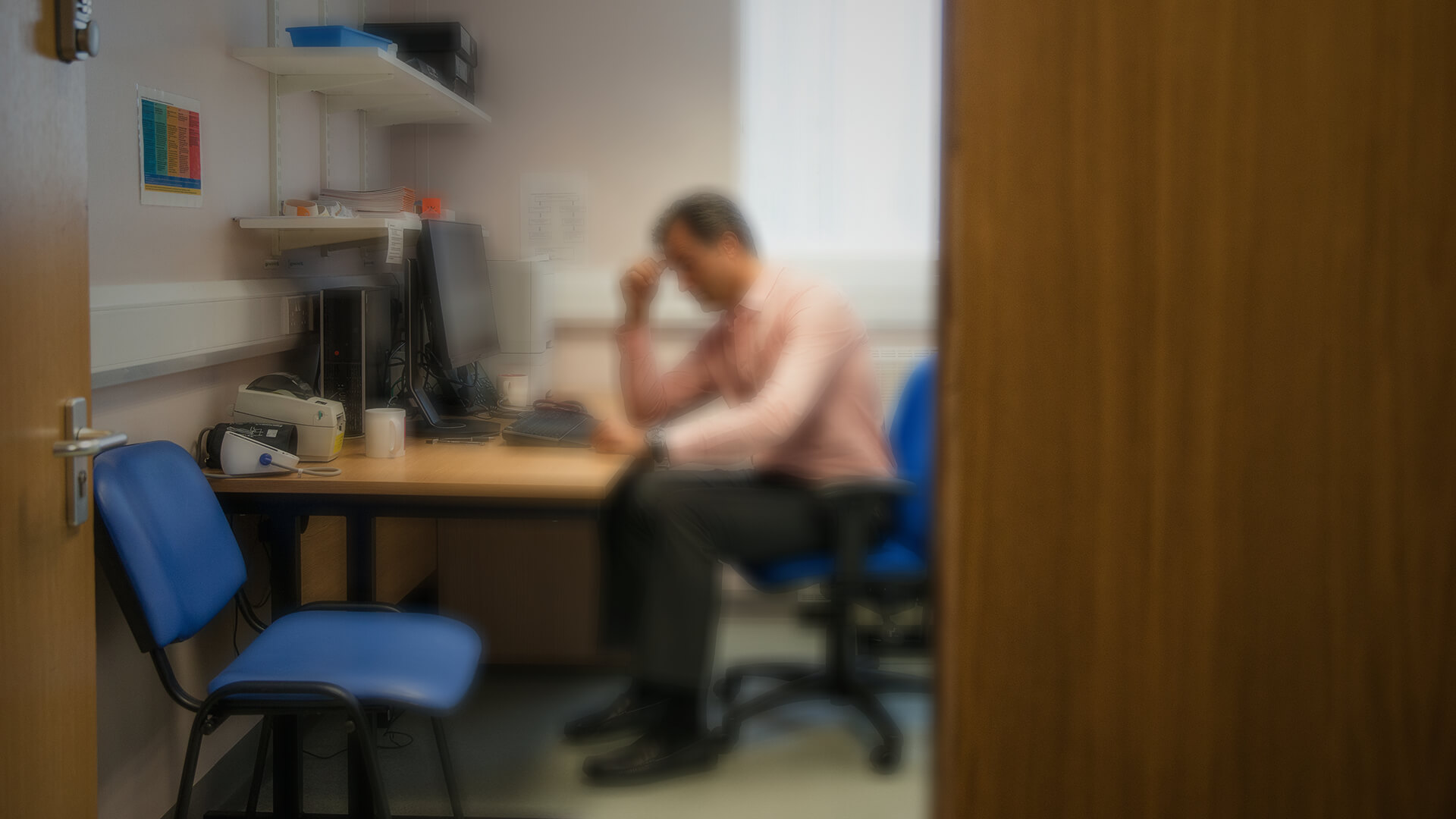 If you don’t want to euthanise, don’t study medicine 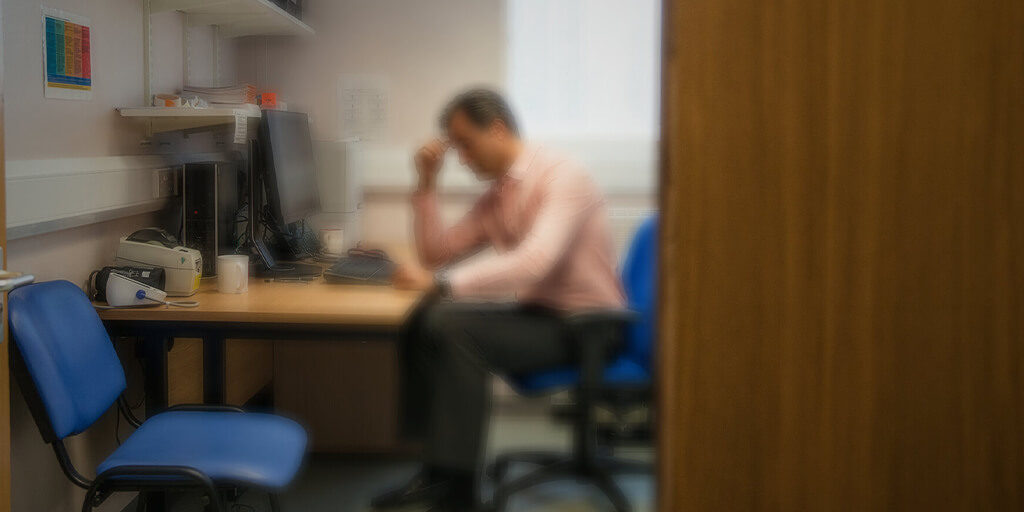 In Canada, there has been an extraordinary reaction to a bill that would have allowed doctors who object to participating in euthanasia to refuse to be a part of it.

The bill was rejected by the Alberta legislative committee, meaning that it would not even be afforded a parliamentary debate.

If the rejection of the rights of doctors to not be involved in the killing of their patients was not bad enough, activists are now pushing for them to be excluded from the medical profession altogether.

Queen’s University professor and the Ontario Research Chair in Bioethics, Udo Schuklenk, has suggested surveying applicants for medical school in order to weed out those who might object to using their abilities only to heal, and not to kill.

“Medical schools, pharmacy schools should go out of their way to basically eliminate applicants who they know already will not provide these services… Medical schools that don’t look at this issue are failing the public that, ultimately, is paying their bills.”

Schuklenk’s proposal goes one step further than that the College of Physicians and Surgeons of Ontario, which earlier this year told the Court of Appeal of Ontario that those doctors who did not want to participate in euthanasia or assisted suicide could give up their practices and instead retrain in services such as “sleep medicine, hair restoration, sport and exercise medicine, hernia repair, skin disorders for general practitioners, obesity medicine, aviation examinations, [and] travel medicine.”

These activists are saying that those who have the willingness and the capability to heal their patients should not be permitted to have the opportunity to do so unless they are also willing to kill them.

What an extraordinary reversal, and perversion, of the medical profession that was once characterised by the principle: “First, do no harm.”

Separately, there is also a push for re-elected Prime Minister, Justin Trudeau, to quickly expand the country’s euthanasia laws ahead of a review scheduled for June.  According to Canada’s National Observer:

“[Dying With Dignity Canada] wants the government to get rid of the requirement that a person's natural death must be reasonably foreseeable in order to qualify for a doctor-assisted death… it also wants the government to drop the stipulation that someone must be able to give informed consent twice: once when they request the procedure and again immediately prior to receiving it.”

In addition to scrapping the requirements that a person have a terminal illness to be eligible for euthanasia, and for them to provide consent immediately before they are given lethal drugs, the June review will also look at cases of minors and those suffering only from mental illnesses.

Canada demonstrates how quickly the categories of euthanasia can be expanded, while the rights of conscience restricted, once you open the door to legalised killing.