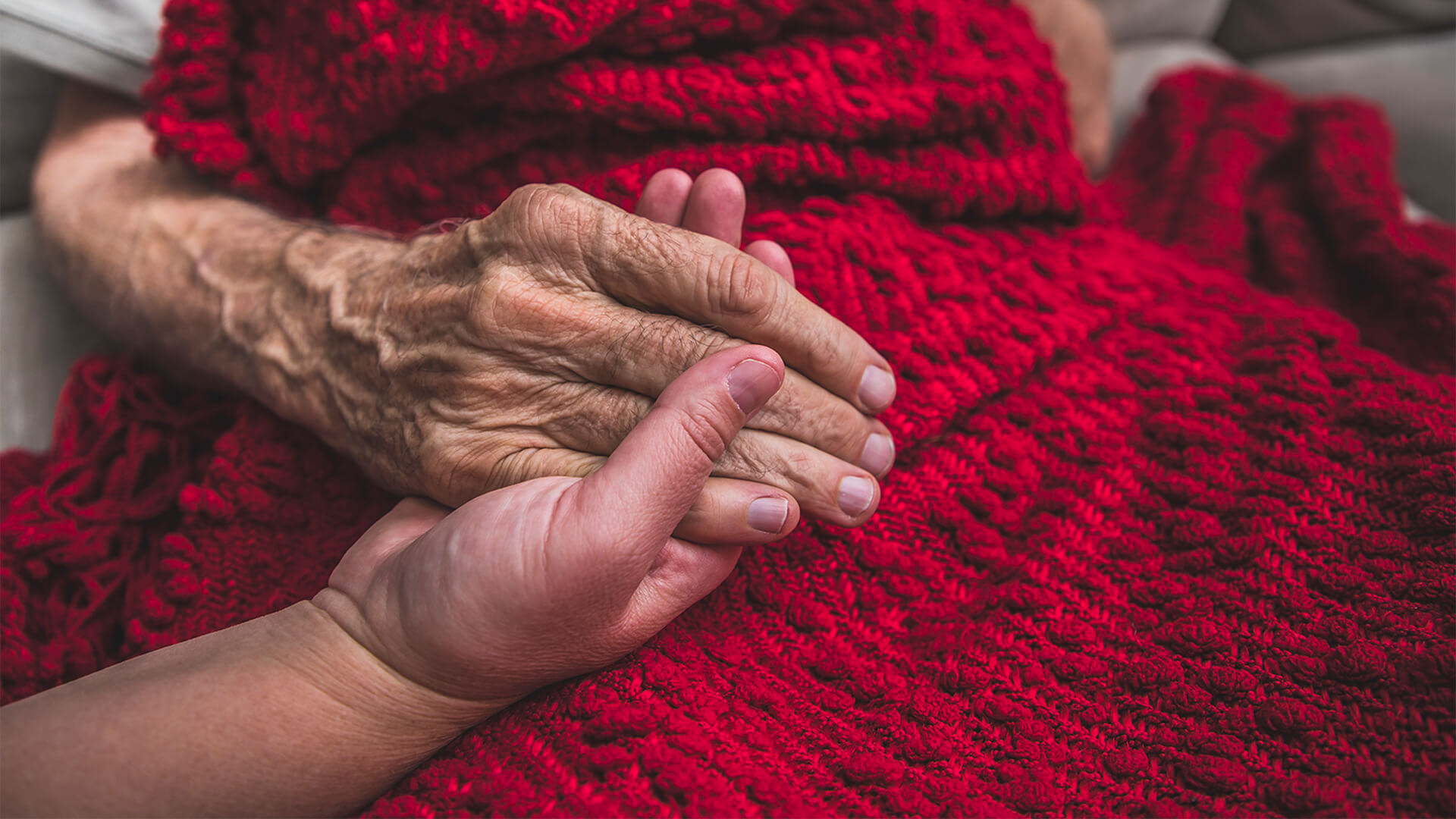 Following the release of data from the Australian Institute of Health and Welfare that revealed Queenslanders with life-limiting illnesses spend, on average, less than a week being cared for in the public palliative care system, the President of the Australian Medical Association Queensland gave some insight into the woeful underfunding of palliative care in that state.

According to the Herald Sun, Professor Chris Perry said that Queensland palliative care services needed an additional $275 million annually to bring them to the level needed to sustain the growing demand.  The Queensland Government will invest $150 million this year, and has “$171 million in investment earmarked for statewide palliative care across the next five financial years.”

It is not difficult to see the political convenience of offering $150 million in a year when the Government is trying to push through a euthanasia bill, but even at these supposedly high levels of funding, it is still less than 20 per cent of what is needed to offer palliative care to those who need it.

“Services are stretched beyond capacity and survive because of the wonderful clinicians providing care.

“For example in one of the largest health services in Queensland the number of dedicated public hospital specialist palliative care beds represents about one third of the recommended number for the population.”

Professor Perry went on to say that Queensland had only half of the recommended number of palliative care doctors to meet benchmarks.