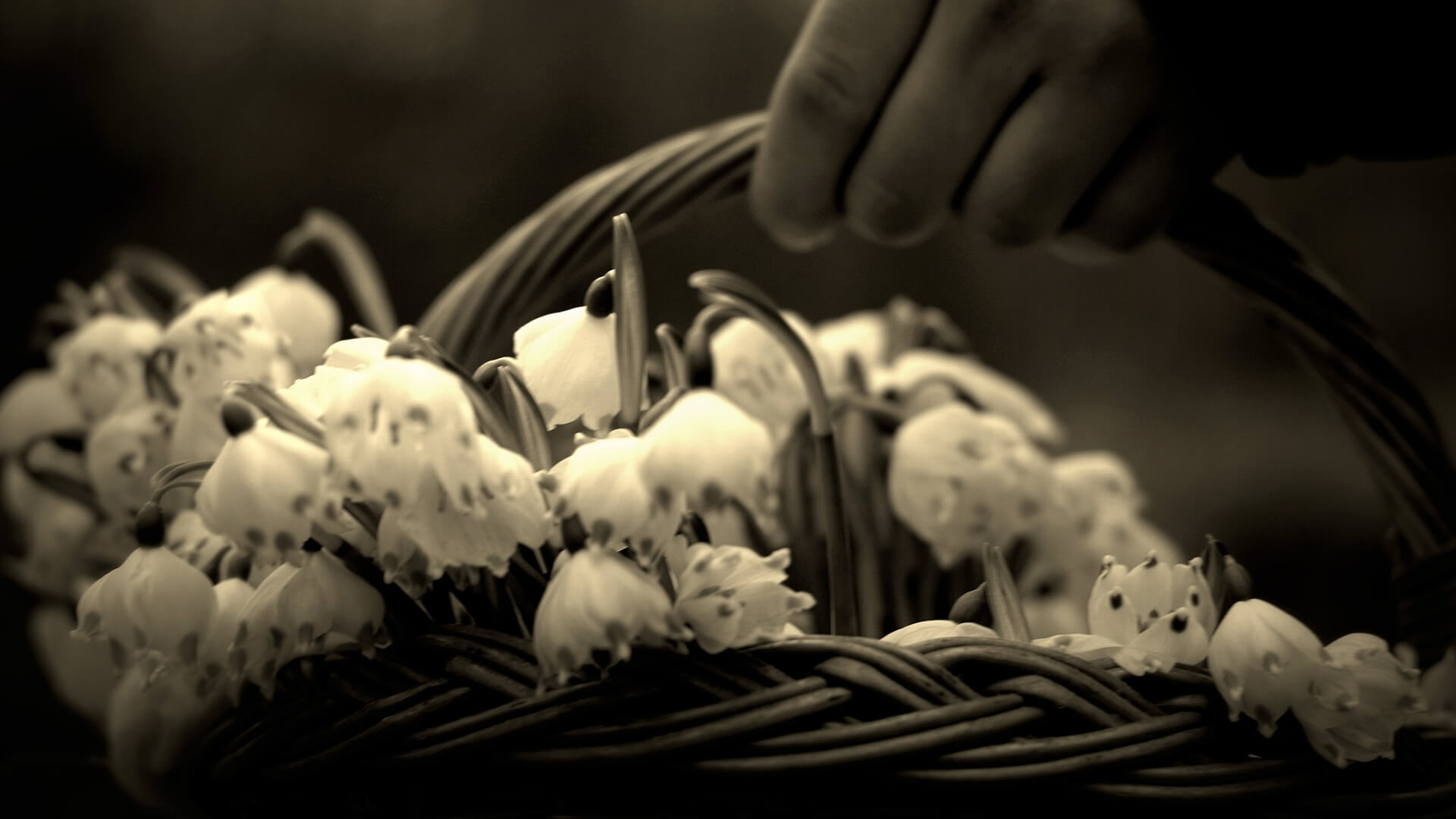 A Dutch euthanasia clinic operating in the Hague has announced that it had a dramatic rise in the number of euthanasia requests last year.

The clinic experienced a 22% jump in euthanasia requests in 2019, as compared with the previous year.

In the Netherlands, anyone over the age of 12 years is entitled to euthanasia, under allegedly ‘strict criteria’.

The clinic manager did not suggest a reason for the dramatic increase in 2019.

A closer look at the way the system operates in the Netherlands might provide a few clues as to why demand might be increasing.

Since the time that euthanasia has been permitted in the Netherlands, the categories of people eligible to request it has expanded considerably. First, only adults were allowed to access the regime. Then it was children aged 12-16 years, if their parents consented. Later, it was newborns and younger children. Now it’s people with psychiatric illness, and a public conversation is occurring about allowing people who are ‘tired of life’ to also access euthanasia.  By this trajectory, it won’t be long before it is anyone at all who wishes to die.

What effect does this have on the way a society values human life? How does such a regime affect the medical profession? How does it affect government priorities when it comes to palliative care and health care in general for the sick and elderly?

Does it lead to the desensitisation of the public to legalised killing? Recent research from the Netherlands suggests this is indeed the case. The population of the Netherlands has, in the time from when it was legalised, moved from accepting euthanasia to end ‘unbearable suffering with no prospect of improvement” to allowing it for those suffering mental illness and even those who are physically healthy and just tired of life.

What happens to the regime of care for the terminally ill in a society that provides easy access to euthanasia? In his research during the euthanasia debate in WA last year, the Hon Nick Goiran MLC, outlined the erosion of medical standards in relation to the care of the terminally ill:

What happens when you have ‘strict safeguards’ and ‘due process’ but you never punish anyone for transgressing these safeguards? As Goiran stated in his report, there has “been an increasing tolerance towards transgressions of the law, with almost all decisions by the Regional Euthanasia Review Committee (RTE) finding in favour of the medical practitioner that due care criteria have been met, even in the most grievous of cases. These cases reveal an increasing tolerance toward transgressions of the law and a change in societal values toward assisted suicide after legalisation.”

This has been seen clearly in the shocking acquittal of a Dutch doctor who euthanised a patient after dissolving a sedative in her coffee, then getting her family to hold her down because she was physically resisting the lethal injection.

When the law is not enforced and breaches go unpunished, euthanasia is provided with an environment to flourish and grow.

The perfect storm of ever-increasing categories of eligibility, combined with a desensitisation of the public to legalised killing by doctors, has led to a fundamental shift in the values and operation of society in the Netherlands. When euthanasia is normalised, the impetus to look for ways other than death to deal with life’s problems is arguably lessened. Is this the kind of society we aspire to become?