Your Right to Die Will Become Your Duty to Die 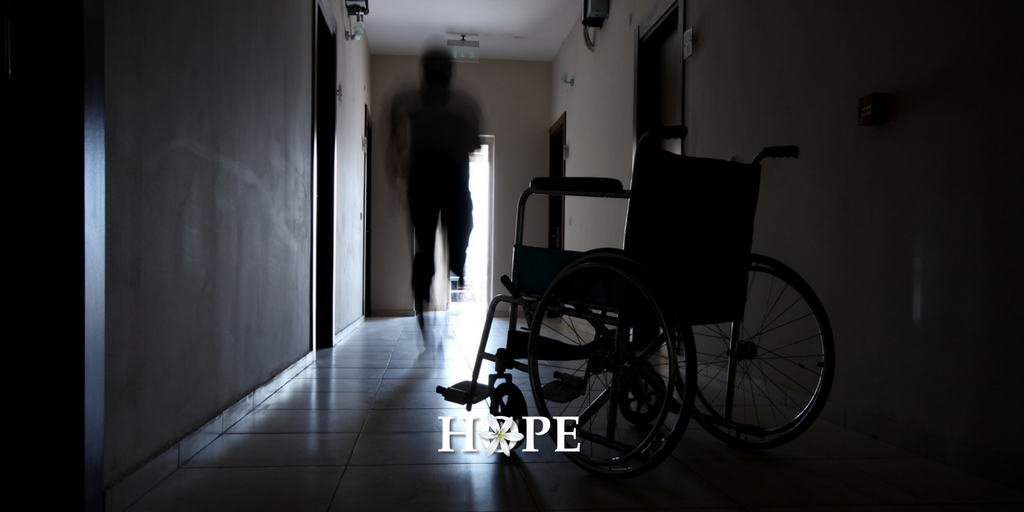 Couching their agenda in euphemisms such as ‘dignity’ and ‘compassion’, the ‘Right to Die’ movement aggressively pushes both physician-assisted suicide and euthanasia. They maintain the stance that assisted suicide is a fundamental right, while refusing to legalise it is an inhibition of free will.

The legislation of such alternatives poses grave risks, not only for the most vulnerable groups, but to Australians as a whole.

The American Medical Association even released a statement confirming as much:

[A]llowing physicians to participate in assisted suicide would cause more harm than good. Physician-assisted suicide is fundamentally incompatible with the physician’s role as healer, would be difficult or impossible to control, and would pose serious societal risks.

As one of the biggest medical associations in the world, the AMA reaffirms what many of us already know: assisted suicide is a slippery slope. What would begin as a law to ‘relieve’ the terminally ill will develop into means to dispose of anyone, especially the disabled, the elderly, and the ill.

This is no longer an abstract scenario. A recent report from Canada mentioned that euthanasia could “save” the government $139 million per year. The insurance company of one 34-year-old Californian, a wife and mother of four, denied coverage for chemotherapy but covered suicide pills, which cost $1.20.

And yet in the scenario above, we see the government itself tacitly pressuring an individual to commit suicide for the sake of maintaining a quota. Alas, alack for the highly acclaimed ‘safeguards’ about which “Right to Die” activists speak so much.

In addition to posing risks to medical ethics, conscience rights of doctors, and endangering the disabled and infirmed, the Right to Die movement conceals socialist government “efficiency” and insurance profits behind words like “dignity” and “compassion.” By trading the values of faith and courage for individualism and avoidance of pain, we have lost, as a culture, a sense of loyalty and self-sacrifice. While the “Right to Die” movement appears to be the choice for the liberated individualist, it only stands as a symptom of godless, socialist secularization that strips meaning from life and dignity from people. Euthanasia and assisted suicide will not cease to be an issue until we address not only our fear of death and lack of purpose, but the larger problem of the atheistic secularization of society. For, only in understanding from whence we have come will we know how to move forward.