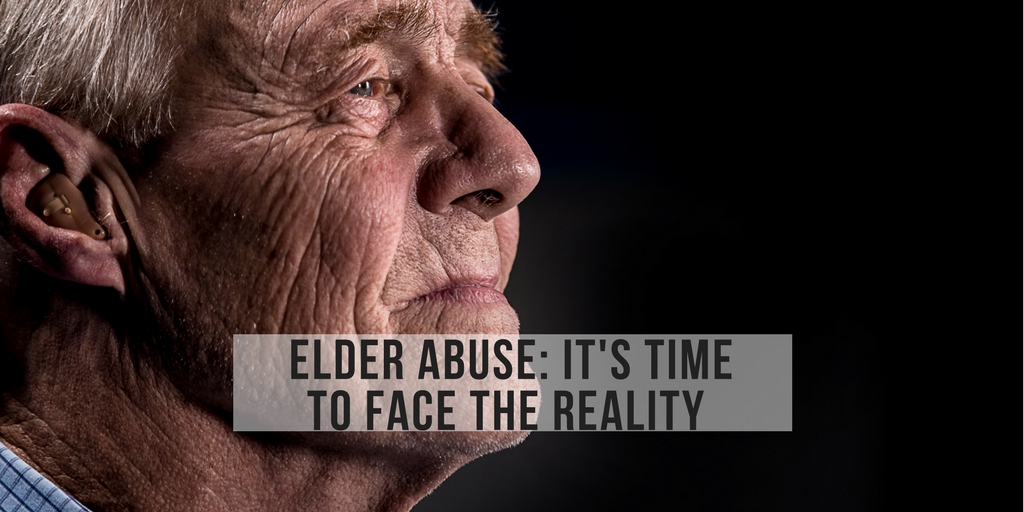 Let’s bell the cat right from the start: Australia, like much of the western world, has an aging population.  In South Australia, for example, those over the age of retirement are set to double over the next 50 years.  Projections in other states are not quite as dramatic but, regardless, the general aging of our population poses significant structural and economic difficulties that must be faced.

Into the mix of issues that the aging population presages is a most worrying trend: elder abuse.  Elder abuse includes physical, financial and emotional abuse, often at the hand of a relative.  Recent reports acknowledge estimated rates of elder abuse from 2.6% of the demographic and up to 5% and even beyond.  The difficulty with the data is the simple fact that elder abuse is known to be under reported precisely because it is often perpetrated by a relative. Some estimates suggest that unreported elder abuse could be up to ten times higher than the acknowledged rate.

Governments, both State and Federal, are concerned about the problem and protocols in nursing homes and other aged care facilities have been put into place.  But this doesn’t really address the problem directly and opinions differ about what, if anything, can be done to stop it.  Even at the current rate of abuse, the doubling of the numbers in the at risk demographic is extremely worrying for the sheer numbers of people affected.

Returning to the fact that most elder abuse is at the hand of a relative, we must recognise that the prospect of euthanasia and assisted suicide becoming law in this country could effectively be aiding and abetting elder abuse with extremely grave consequences.  It’s not hard to imagine that a relative who has been systematically abusing an elder emotionally and financially could see euthanasia as the final (and most profitable) card to play for personal gain.  It’s not hard to imagine someone who has been emotionally abused over time succumbing to the suggestion that they ‘do the right thing’ once their fraility and ailments reach a certain point.

Moving to consider the financial implications to the state and nation of an aging population we need to think hard about the health budget and the prioritization of care for the elderly and frail aged.  The advent of euthanasia as an ‘option’ for the aged would set a worrying precedent in care as well as for the future planning of health budgets.  This is not the kind of care that these people deserve.  Certainly, we need to learn to ‘do more with less’ as well as increasing services, but the presence of the spectre of euthanasia sends precisely the wrong message: that our care for the aging is given almost begrudgingly; that these people are a burden.