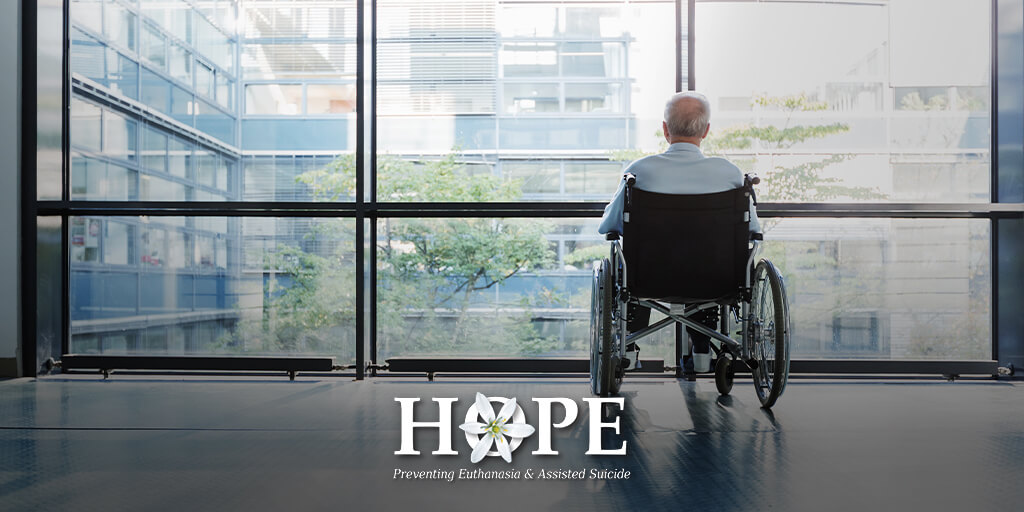 While the limelight in the Western Australian parliament 2017 – 2018 was predominantly commanded by the Inquiry into the need for laws in Western Australia to allow citizens to make informed decisions regarding their own end of life choices, another very important inquiry was eclipsed…

The Select Committee into Elder Abuse spent 12 months uncovering the shameful and growing scourge of elder abuse in the state.

Devastatingly, the Final Report of the Select Committee into Elder Abuse found that:

Last week the government announced funding for teams to travel to regional areas and educate people about elder abuse and how to recognise it and address it.

However, at the same time, they are proposing legislation that will allow a dying person to take home a lethal substance for consumption without any statutory requirements about safekeeping or storage.

The legislation also does not require an independent witness to be present at the time the person takes the lethal substance to ensure that they are acting freely and without coercion or undue influence (clause 57(5)).

Following questioning in the Upper House about what safeguards will be in place in relation to lethal poison being in a person’s home, the government stated:

“It is not our intention to police storage within the patient’s home.

The department is of the view that advising or educating people on safe storage and medication management is more appropriate and effective than a fixed legislative requirement for a specific method.”

Read, “The bill includes no legal requirements surrounding the storage of the poison in a person’s home.”

It doesn’t take much of a leap of the imagination to see that allowing vulnerable people to keep a lethal poison in their home poses massive risks – especially for those subjected to elder abuse.

Without oversight or safeguards, bullying and coercion will be completely undetectable.

And once used, there can be no telling whether the person took it under duress or even knowingly.

Not only this, but the Aboriginal Health Council of WA has warned of an altogether different risk the provision poses:

As Aboriginal families often live together, with multiple generations sharing the same house, there is a safety concern about the unregulated presence of highly harmful medication in the home.