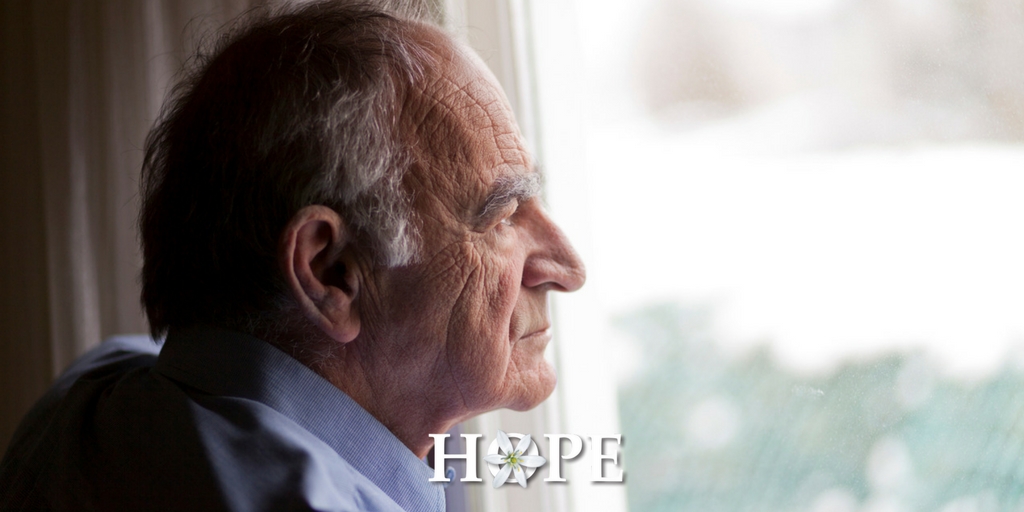 By Paul Russell: Anyone who has a grasp at all of the significant problem of Elder Abuse in our community and across the Western World right now and who hasn’t made the connection to euthanasia and assisted suicide simply hasn’t been paying attention.

The Age newspaper published an online story this last week that shows the depth of the abuse by children of an elderly person pressing them to shed their assets in their favour.

Elder Abuse or ‘inheritance impatience’ can be by way of trickery where, perhaps, the elder person concerned had no knowledge of the subterfuge. But, according to the article, it can also be by way of coercion:

“Parents are increasingly being bullied into downsizing prematurely and even threatened with not being able to see their grandchildren if they don’t give their kids an early inheritance to allow them to enter the housing market, it’s been claimed.”

““We’re seeing this kind of inter-generational financial abuse really growing,” says Meagan Lawson, CEO of the Council on the Ageing (COTA) NSW. “It starts as, ‘Can I borrow …?’ But over time it becomes quite abusive where people feel they have to give money to keep harmony in the family.”

There is another associated phenomena emerging called ‘inheritance conservation’; where an adult child of an elder acts to discourage the older person from spending any of their assets in an effort to maximize the benefit from the estate.

“Kerry Marshall, manager of the NSW Elder Abuse Helpline and Resource Unit, says the number of calls to the helpline is increasing and, anecdotally, professionals are reporting more cases of kids being after their parents’ money. A growing sense of entitlement, particularly from millennials, where children see themselves as having a right to their parents’ money is also fuelling “inheritance conservation”.

“Here, the adult children want to preserve their parents’ money for themselves, so they aren’t spending any of it on the care of their parents, and we’re seeing a lot of neglect linked to this financial abuse,” Ms Marshall says.”

It’s a short step from that kind of behaviour to subtle coercion that encourages an elderly parent to ask for assisted suicide.

In response, the pro-euthanasia lobby will often say that ‘Granny would need to qualify for the assisted suicide law’, as if to say that this nullifies the problem. Of course Granny would need to qualify. This is all about what happens then; about how an elderly person (or even not so elderly person) processes the subtle abuse in a situation where they may well already feel like they are a burden. Perhaps even where their previous years have been characterised by neglect and lack of self-determination at the hands of their own child(ren).

At least some pro-euthanasia activists don’t seem to care. British neurosurgeon and advocate for assisted suicide Henry Marsh has argued that it does not matter “Even if a few grannies get bullied into [assisted suicide], isn't that the price worth paying for all the people who could die with dignity?

And what characterises Elder Abuse as a most sinister form of abuse is the reality that the situation an abused elder finds themselves in may well not allow them any opportunity to speak out. Elder Abuse is an iceberg.

Euthanasia and Assisted Suicide won’t necessarily turn solid, supportive children into ruthless money-grabbers. It might. But it does provide a rolled-gold opportunity for those who would abuse an elder in circumstances where no-one will ever likely know. With evidence of abuse suggesting that up to 14 percent of people over the age of 60 years, experience some form of abuse, changing the law will put at least some of that cohort at risk.