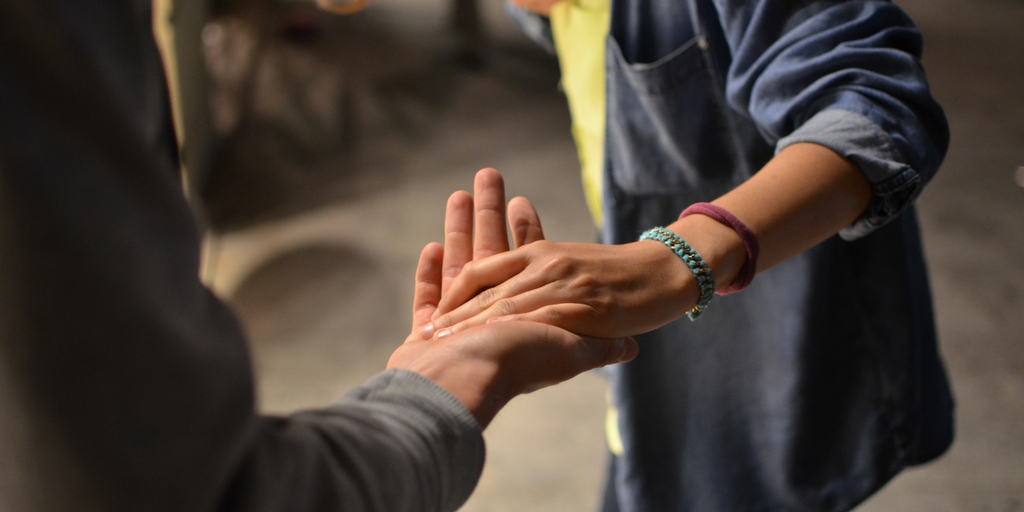 Today (15th June) is World Elder Abuse Awareness Day. Timed to coincide with this international day, the Australian Law Reform Commission has released its final report into a long-running inquiry on Elder Abuse and the Law.

Running to 432 pages, the report takes a comprehensive look at the legal landscape across Australia and argues for a comprehensive nation-wide approach to tackling Elder Abuse. While looking mainly at the law, it also looks at abuse in Aged Care settings and argues for an overhaul of staffing, staff training, recruitment and mandatory reporting type structures to protect people.

The report also looks at training for lawyers and medical professionals.

What is Elder Abuse?

The World Health Organisation (WHO) describes Elder Abuse as: 'a single, or repeated act, or lack of appropriate action, occurring within any relationship where there is an expectation of trust which causes harm or distress to an older person'

It is recognised to 'take various forms, such as physical abuse, psychological or emotional abuse, financial abuse, sexual abuse, and neglect. The World Health Organization has estimated that the prevalence rate of elder abuse in high-or middle-income countries ranges from 2% to 14% of people usually defined as 'over the age of 60 or 65 years'.

The WHO also noted that research in other predominantly high-income countries has found 'wide variation in rates of abuse in the preceding 12 months among adults aged over 60 years, ranging from 0.8% in Spain and 2.6% in the United Kingdom to upwards of 18% in Israel, 23.8% in Austria and 32% in Belgium'.

Whether there is a connection between the extremely high rate of Elder Abuse in Belgium and the existence of their euthanasia regime can only be guessed at, though intuitively one could easily develop a 'best guess' argument based on culture alone.

The report notes that 'vulnerability' to such abuse is not necessarily related to the age of the person. However, the effects of ageing, broadly understood, can make our elders vulnerable to such abuse. There is also a connection to disability as noted in the report:

"While older people should not be considered vulnerable merely because of their age, some factors commonly associated with age can make certain older people more vulnerable to abuse. Disability, for example, is more common among older people. More than 80% of people aged 85 years or over have some disability. While fewer than one in 20 Australians under 55 years have 'severe or profound core activity limitations', almost one-third of people aged 75 years or over have such limitations."

The authors go on to add:

"Vulnerability does not only stem from intrinsic factors such as health, but also from social or structural factors, like isolation and community attitudes such as ageism. All of these factors contribute to elder abuse."

We have discussed ageism before in terms of the dominant meme that elderly people are 'burdens'. Similar observations can be made in respect to 'ableism' and disability.

By way of explanation - a simple anecdote:

Dr. Kevin Fitzpatrick OBE and I shared a podium in Ireland a few years ago. Kevin became a paraplegic after an incident 40 years previous. He asked the audience to imagine that he and I separately visit our doctor; both of us displaying suicidal tendencies. Kevin observed that, in my case, I would be offered all sorts of support and interventions under suicide prevention strategies. In his case (as had been his experience) he said that the doctor would say that they understood why he wanted to kill himself because he had such a difficult life.

As Liz Carr recently observed, treating each of us differently based on disability is scary in terms of assisted suicide and euthanasia and it is one of the reasons why many people living with disability do not want such laws. They already experience discrimination in medical care and recognise the potential for such discrimination to also be present in discussions on this subject.

So, ageism and ableism are a dangerous cocktail in terms of risk of abuse. They are similar phenomena in many ways.

The report does not venture into any discussion about the connection between Elder Abuse and the risk of coercion in assisted suicide and euthanasia. This is understandable given that neither practice is legal anywhere in Australia.

It does, however, make some interesting and apposite observations in the discussion on probate and the execution of Wills.

Citing the case of Wingrove v Wingrove: "endorsed by Australian courts, Sir James Hannen P explained, in his direction to the jury, about the different kinds of coercion, in terms that may be particularly pertinent to older persons:

"The coercion may, of course, be of different kinds, it may be in the grossest form, such as actual confinement or violence, or a person in the last days or hours of life may become so weak and feeble that a very little pressure will be sufficient to bring about the desired result, and it may even be, that the mere talking to him at that stage or illness and pressing something upon him may so fatigue the brain, that the sick person may be induced, for quietness' sake, to do anything. This would equally be coercion though not actual violence."

They also observed that "s a person's cognitive ability declines, so their vulnerability to pressure may increase."

In a further discussion about the witnessing (execution) of wills, the question arose about whether or not such execution by a 'disinterested witness' might somehow help uncover undue influence or coercion. They noted the lack of effectiveness in this approach:

While execution by third parties (disinterested witness) does not increase the possibility of fraud or undue influence, it does nothing to prevent such an outcome. This is of significant interest in the debate around supposed safeguards in euthanasia and assisted suicide laws.

Often a bill will require that requests for euthanasia or assisted suicide must be witnessed by third parties who are not related to the person and who do not have an interest in that person's estate. The Commission's observations reinforce the understanding that such a 'safeguard' is likely to be ineffective.

The report recognised the inherent difficulties experienced by people of Cultural and Linguistically Diverse (CALD) backgrounds. They noted that isolation is likely increased for elderly people who struggle with the English language and who may never have developed computer skills that might otherwise allow them to reach out for support or intervention. They cited a Senior's Rights Victoria group testimony:

"In one case a daughter-in-law took her mother-in-law to her own lawyer without discussing the matter with her prior to the visit and gave 'instructions' to her lawyer of the changes required to her older family member's will. The older person was at an enormous disadvantage in this situation, as she had no prior warning of the reasons for visiting an unknown lawyer. She was from a CALD background and had little experience in dealing with lawyers and limited literacy in English, so was placed in a difficult position, and given inadequate legal advice. Her daughter-in-law was at that time her main carer, and provided transport and assistance she relied on. The will that was produced appointed her daughter-in-law as Executor and also as a beneficiary along with other family members. The older woman was placed under enormous stress through this process and could not voice her concerns or disapproval."

This reminds me of a conversation recently with a young Victorian man from a European background who said that he could 'get his Nona to agree to anything'. Such is the vulnerability of elderly people who struggle with our language that they rely so greatly upon - and with such trust in - family members, rightly or wrongly.

This report will not solve the problem of Elder Abuse, but it does create a framework for tackling the matter at all levels of government and through Australian institutions. No-one is kidding themselves, however, that such abuse will ever be totally eliminated. It is, after all, characterised by secrecy and the victims are, more often than not, powerless to defend themselves or to speak up.

Why is it then that those supporting euthanasia and assisted suicide seem so confident that their supposed safeguards will work? Is this not, therefore, possibly a case of knowing that there are inherent and insurmountable risks but simply going ahead anyway? Is this not a possible variation on the sentiment of British neurosurgeon and advocate for assisted suicide Henry Marsh when he recently argued that it does not matter: "Even if a few grannies get bullied into , isn't that the price worth paying for all the people who could die with dignity?"

The ALRC Report can be downloaded HERE or a summary report HERE.