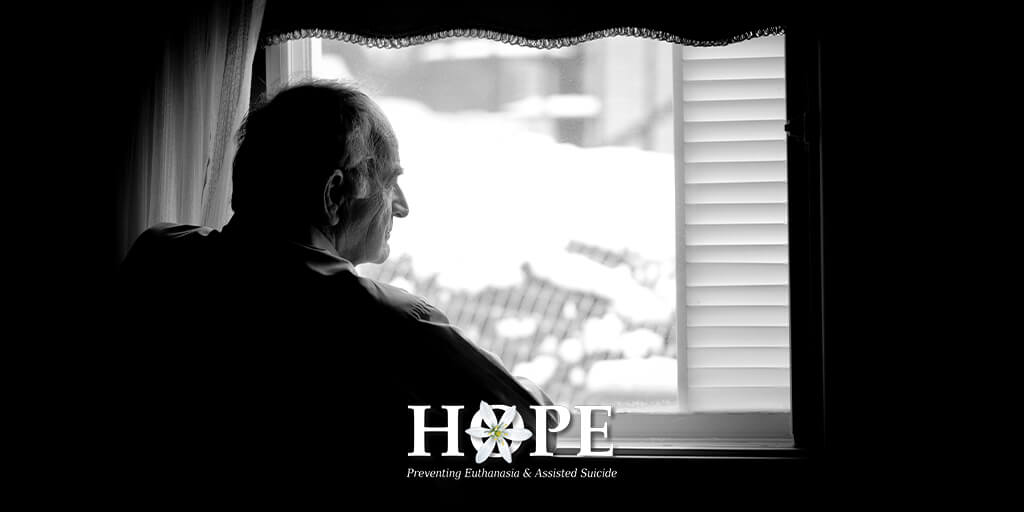 The report defines elder abuse as:

“any act, or failure to act, which causes harm or distress to an older person and is carried out by someone they know and trust, such as a family member or friend. The abuse may be physical, social, financial, psychological or sexual and can include mistreatment or neglect. The World Health Organisation describes elder abuse as a violation of human rights that can include abuse and serious loss of dignity and respect.”

During the reporting period, the main type of abuse reported was psychological abuse (63%), followed closely by financial abuse (62%). The incidence of psychological and physical abuse increased marginally between 2012-2014 and 2017-2019.

In 91% of SRV cases the abuser was a family member of the older person. 54% of abusers were men and 46% were women.

“As people become unemployed [due to Covid-19 related reasons] they’re returning home, often under a lot of stress.

Coupled with increased social isolation, financial pressures and an uncertain future, there is concern they’ll take this out on their parents, who may themselves be isolated from their usual community connections due to COVID-19.”

This data follows reports from Victoria Police that the number of reported cases of elder abuse in Victoria had almost doubled over the past 5 years.

The situation is Victoria is concerning and doubly so, given that euthanasia and assisted suicide are now legal in the state.

How are these increasing cases of elder abuse intersecting with requests for euthanasia and assisted suicide?

We know that in Queensland in the case of Graham Morant, who was convicted and jailed for counselling and aiding his wife to suicide, his victim’s lawyer didn’t even pick up that she was being counselled to suicide.

How much better are the bureaucrats in Victoria tasked with checking the paperwork for compliance?

This is the same state bureaucracy that gave personnel in charge of hotel quarantine operations at Melbourne hotels an hour of “diversity” training but no formal instructions or training in how to use personal protective equipment. The ramifications for the state as a result have been disastrous.

Does this incompetence extend to their efforts to protect terminally ill patients? The most recent report from the Review Board responsible for oversight of safety and compliance does not provide any details that would allow for scrutiny in relation to this issue. The state’s track record recently in other areas, however, does not bode well.

We know that the mandatory online training course for euthanasia doctors only includes a 5 minute video training module in relation to assessing voluntariness, including absence of coercion. How will this ensure that undue influence and coercion are picked up?

What is certain however is that this report serves as a timely reminder that there are already enough risks of abuse to the vulnerable and the elderly; we don’t have to add assisted suicide and elder abuse to the mix.