Euthanasia activists at it again 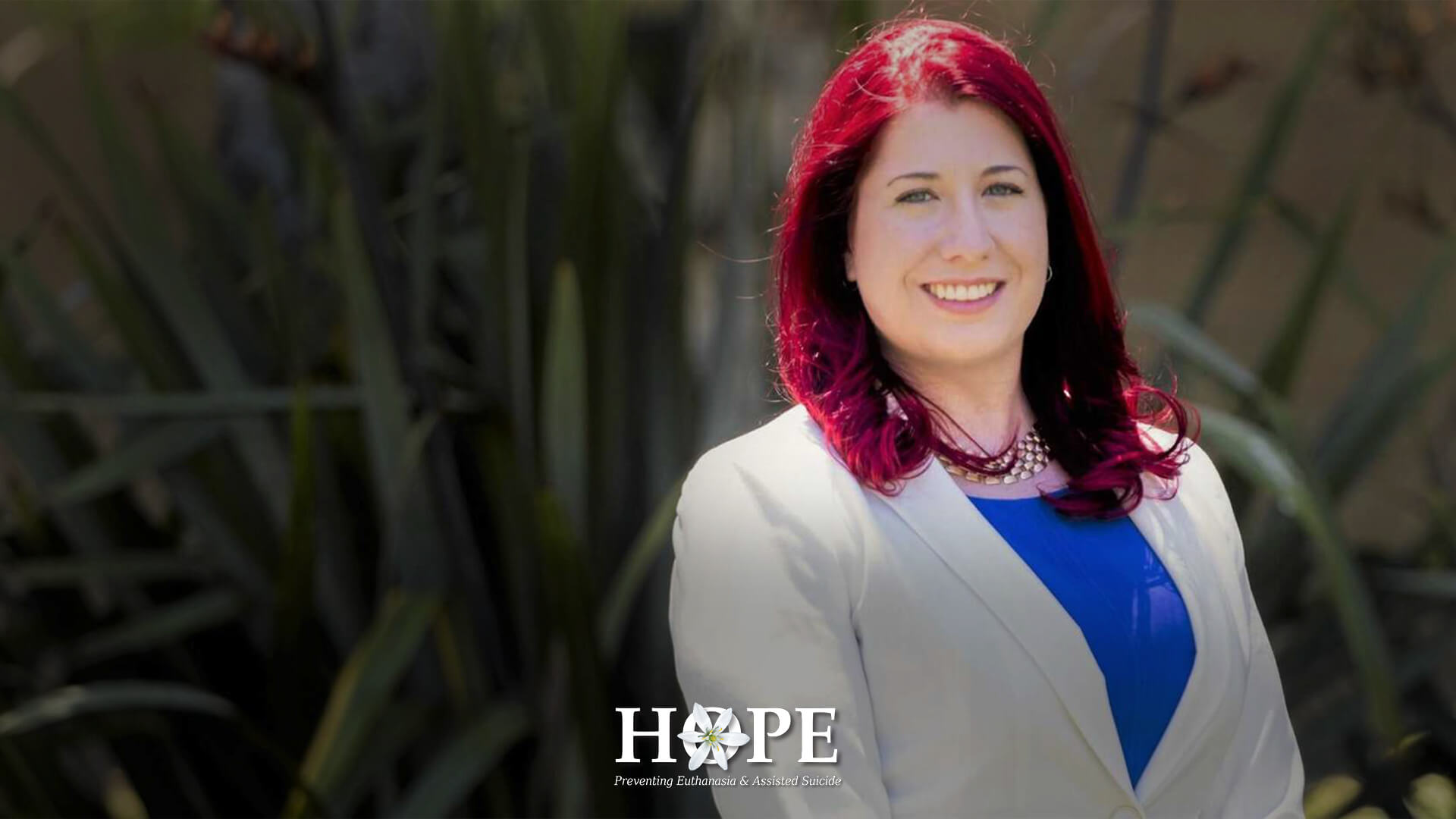 Euthanasia activists in the ACT are at it again.

Just a little more than two years after the Federal Parliament rejected a bill that would pave the way for euthanasia and assisted suicide in the Australian Capital Territory, ACT Human Rights Minister Tara Cheyne is lobbying to have parliament revisit the issue.

They just won’t take no for an answer!

During the ACT Inquiry into End of Life Choices, HOPE representatives appeared before a Committee that included Ms Cheyne.  In that hearing, it was clear that Ms Cheyne was advocating for more than just euthanasia for those who are terminally ill.

We have heard from elderly people and also in our submissions—I think that we have also seen it with the recent Dr Goodall case—that they have spent their lives contributing to society and feel that they deserve to be able to take their leave from this world peacefully and at a time of their choosing when they feel that they have no more to give or no more to contribute. If safeguards can be in place to protect against elder abuse, how can we really legitimately justify letting elderly people who do want to die wait until they are unbearably suffering or go through that to die?

Dr Goodall was the 104-year old Australian man who ended his life at a Swiss euthanasia clinic.  He was not sick, just tired of living.

Ms Cheyne quickly backpedalled when challenged by HOPE about seeking to allow euthanasia for people who are healthy, but simply elderly, saying:

I certainly would not say “just tired of life”. I think “tired of life” is wrapped in a range of other things. But if an elderly person is dying from a terminal illness and they know that it is highly likely going to be painful or they are already starting to suffer from extreme pain, why should they not be able to access that if there are the appropriate safeguards in place?

Unfortunately for Ms Cheyne, she had already exposed the end game for so many euthanasia activists.

Euthanasia activists don’t want to limit lethal drugs to those who are terminally ill and near the end of life; this is just the starting position to get the law passed.  As soon as that happens, they begin a campaign to widen the categories so that many more people can choose to die on their own terms.

The Federal Government would do well to ignore requests from activists, even if they sit in parliament.