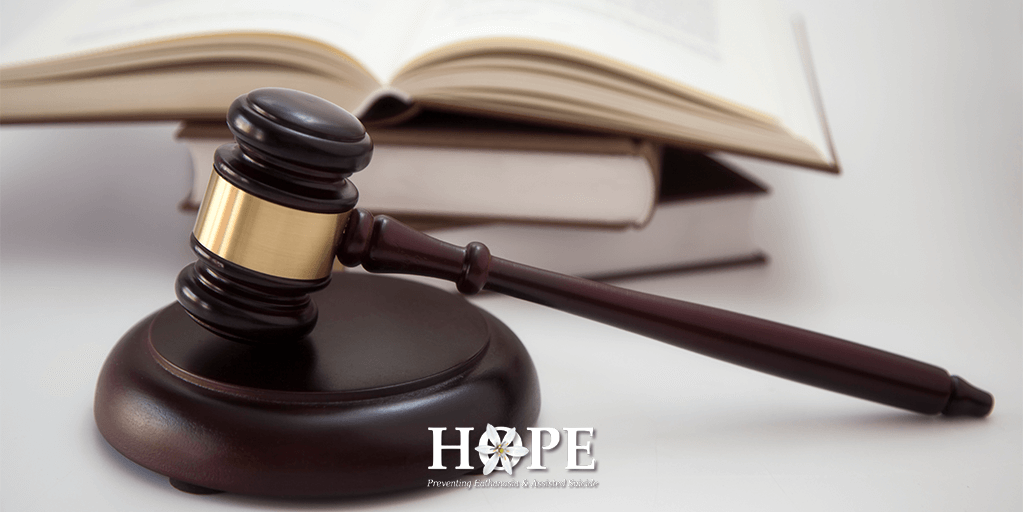 Euthanasia advocates have shown how far they would push euthanasia and assisted suicide laws if legalised in Queensland, giving no weight to financial motivations for helping someone to take their own life.

Last month, a judge sentenced Queensland’s Graham Robert Morant to ten years in prison for counselling his wife to kill herself, and then assisting her to do so.  He found that the motive for the crime was the $1.4 million that he stood to receive under insurance policies he had taken out in her name.

In sentencing Morant to ten years imprisonment, Justice Davis sent a message to the community about the gravity of the crime of counselling a person to commit suicide, commenting that it was even more serious than assisting a person to do so.

Despite the clearly shocking nature of the crime and its motive, euthanasia advocates have sprung to his defence, calling the sentence “totally inappropriate.”

Bizarrely, Exit International’s founder Philip Nitschke argued that Morant’s actions of counselling and assisting his vulnerable wife to suicide in order to inherit $1.4 million an “act of love.”

According to the ABC, Nitschke said:

"Exit staff remember Jenny as being lovingly cared for by her husband, who was considered to be as kind, considerate and as compassionate as any husband could be… The severity of the sentencing for this act of love is totally inappropriate."

Kind, considerate, compassionate.  That’s how euthanasia advocates describe a man who a court found spent years encouraging his wife to take her own life and helping her to do so in order to financially gain from her death.

The real agenda of euthanasia advocates is clear.  That they are willing to hail as a ‘loving husband’ a financially-motivated man who a jury found – beyond reasonable doubt – to have counselled and aided his wife (who was not terminally ill) to take her own life shows how far they are wanting to extend the reach of euthanasia and assisted suicide.

Any safeguards included by Queensland legislators won’t be welcomed by euthanasia advocates; they will be constantly trying to undermine them so that the Graham Morant’s of the world not only get through, but are hailed as kind, considerate, compassionate husbands.

Morant will appeal his conviction, using emails allegedly sent from his wife to Exit International as evidence that she was determined to die.  He will also appeal the length of his sentence.