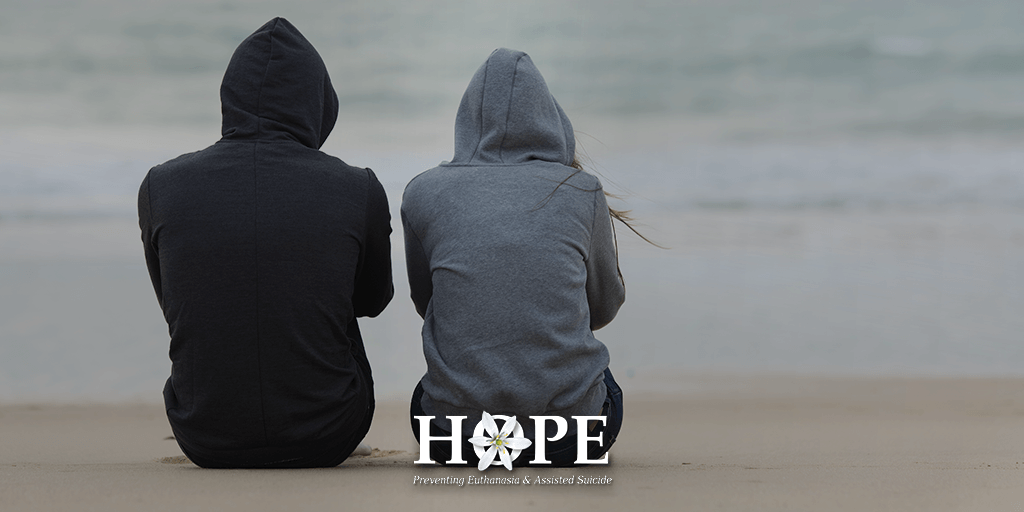 The former Chief Minister of the Northern Territory who oversaw the country’s first euthanasia regime has told a Queensland parliamentary inquiry that he expects current euthanasia regimes passed or proposed in Australia would be extended to those who are not terminally ill, and who are “tired of life,” but not for another few decades.

A long-time advocate of euthanasia and assisted suicide, who told the inquiry that he was familiar with every euthanasia bill that had been presented before parliament, Mr Perron is obviously knowledgeable about euthanasia regimes.

His comments show the expectation of euthanasia advocates that laws introduced with safeguards and limitations will eventually be expanded to make state-sanctioned killing available to others who want it.

Asked about the case of David Goodall, the 104-year old Australian man who was not terminally ill, but who travelled to Switzerland to end his life, Mr Perron said that whilst he found this one of the hardest decisions to have a view on, he did not think offering euthanasia to those who were not terminally ill was politically achievable at this point.

He said that it could occur, though, and that a reason behind public acceptance could be population management: “I think in another 30 or 40 years, when the world’s population gets to about 10 billion, I think there will be a different attitude towards people who want out,” Mr Perron told the inquiry.

He also said that he expected that we would move from terminal illness to incurable illnesses, such as quadriplegia.

In his opening remarks, Mr Perron also argued against stringent safeguards being put into the laws.

“Opponents will do everything they can to overregulate or overcomplicate the process,” he said, and encouraged the committee to not “load up the gauntlet of safeguards” that would need to be navigated in order to access lethal drugs.

Mr Perron’s candour before the committee is a good indicator of what Australians can expect if euthanasia and assisted suicide is legalised.  What is clear is that advocates will not rest at the passing of legislation, but will continue to lobby for the expansion of the categories of people who are eligible for euthanasia.