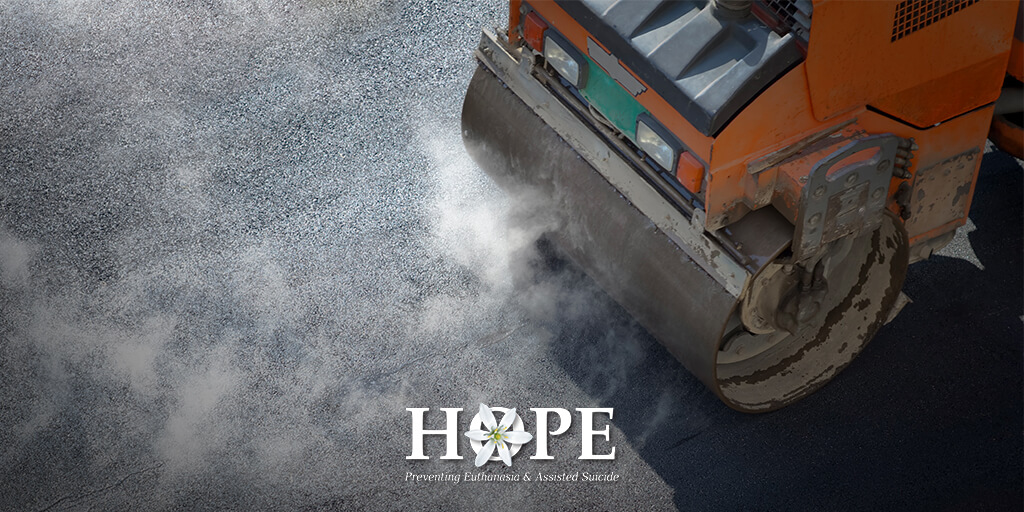 Veteran of the euthanasia campaign, Philip Nitschke, has predicted that if Western Australia passes the assisted suicide and euthanasia bill currently before parliament, immediate pressure will be brought to bear to expand the categories of people to whom, and the circumstances under which, it becomes available.

In an interview with WA Today, Mr Nitschke confirmed that the “slippery slope” – often mocked by his euthanasia activist colleagues – is very much in existence in jurisdictions where it becomes legal.  Mr Nitschke said:

"It's too restrictive and what will happen, we can predict this now with great certainty, is that you'll see what's played out in places like the Netherlands where I now live.

"Laws in the Netherlands came in in 2001 and almost immediately they were challenged by the onerous requirements that people had to try and satisfy.

"Now we've got relatively progressive legislation in the Netherlands and that's what will happen in Western Australia when the laws do come in, and they certainly will, there'll be immediately pressure saying, well hang on, why can't I access the law at 16 if I'm terminally ill?" he said.

"And when are you suffering enough to qualify?

“I would hope that they should bring in something that looks more like the Swiss model where these people can be accommodated.”

Mr Nitschke also pointed to the case of Dr David Goodall, who was not terminally ill but who took his life in a Swiss euthanasia clinic last year because, at 104 years of age, had decided he wanted to die as an example of a case in which demand for the expansion of euthanasia would arise.

Strangely, Mr Nitschke’s predictions are completely in accord with the predictions of those warning about the consequences of the WA parliament passing this law.

Professor David Kissane MD, a psychiatrist, has also indicated that the laws will be challenged to be more liberal as soon as they are passed.  He said:

"We'll see gradually the development of what happens in other countries, where in Canada there is now a debate about the mentally ill accessing euthanasia.

Those in favour and those opposing the legalisation of euthanasia and assisted suicide agree: the WA bill is just a “foot in the door” piece of legislation.  As soon as the gateway for state-sanctioned killing is open, attempts will be made to open the door widely and make euthanasia a common occurrence.  The only way to safeguard against this happening is to ensure the law is not passed in the first place.