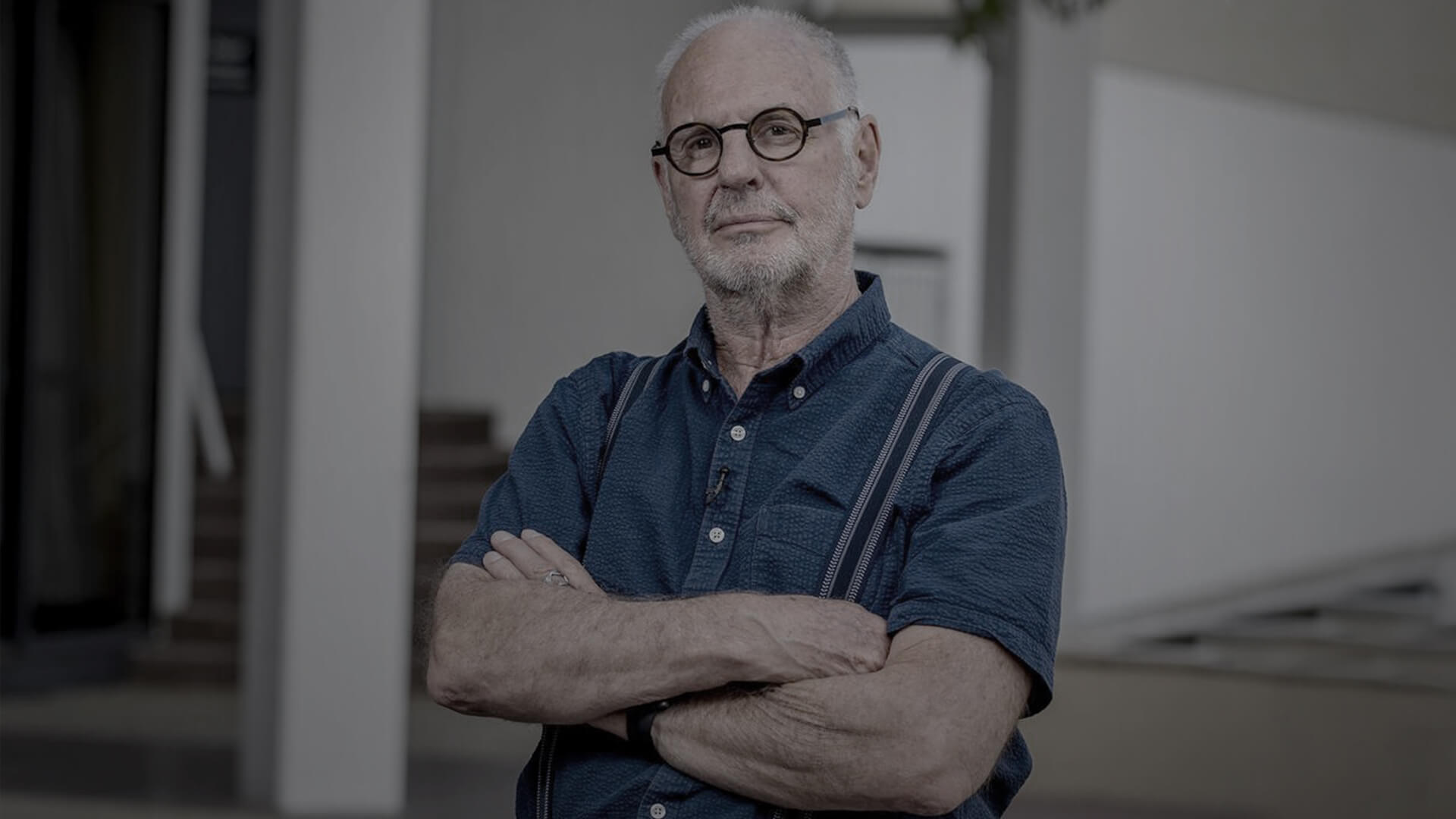 David Sandford is 84 years old, and describes himself as being “in pretty good health.”

Even so, he went online and ordered a copy of a book written by Australia’s most prominent euthanasia advocate, Philip Nitschke.  He had to order it from overseas because the book – which provides information on a variety of ways a person may take their own life – is banned for sale in Australia.

The purchase flagged the possibility that Mr Sanford might be considering self-harm, and so two police officers knocked on his door to conduct a “wellness check.”

Instead of being grateful that the state’s suicide prevention systems seemed to be working, Mr Nitschke complained.

According to the Courier Mail:

Mr Nitschke described the seizure of the book as a “significant new and worrying development”.

“We’ve only seen wellness checks used in the past when people have attempted to purchase euthanasia drugs and had them intercepted,” he said.

“To carry out a wellness check on people simply ordering a book seems to be a total waste of police resources.”

In criticising the intervention from police, Mr Nitschke has once again revealed the real intention of euthanasia advocates: lethal drugs should be available to any adult who wants them; it doesn’t matter if – like Mr Sanford – they are “in pretty good health.”

If Mr Nitschke and his fellow euthanasia supporters label suicide prevention efforts for healthy people “a total waste of police resources,” how do you think they will respond to police resources being used to investigate the suicide deaths of terminally ill Queenslanders under a euthanasia regime?