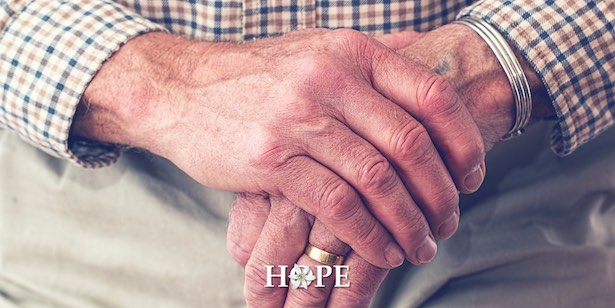 One of the greatest dangers that we face as Australians, now that euthanasia is legalised in Victoria, is making the elderly feel as if they are a burden on society. There is an obsession in our culture with being young, and the older generations can tend to be neglected. The propagation of euthanasia further demeans the value of the lives of elderly Australians. As senator for Tasmania, Helen Polley stated:

Voluntary euthanasia cannot promote the dignity or humanity of vulnerable older Australians in an environment in which our elderly feel undervalued, ignored and forgotten. Instead, it further will entrench ageist views, desensitise us to euthanasia and ultimately lead to a devaluation of life and premature death.

Elder abuse is a major concern, with a report last year from the Australian Law Reform Commission recommending detailed study into the prevalence of elder abuse in this country. If an individual is unable to take care of themselves, has reduced decision-making capabilities and/or financial management issues, their vulnerability to be pressured into euthanasia by family members or others responsible for their care increases.

Given that there is currently no robust system that has effectively prevented elder abuse, there is no reason to believe that adequate safeguards can be put in place for euthanasia.

Australia has an aging population; by 2050, more than one in four Australians will be 65 or older, and we need to be making good decisions about how we will treat them in their later years.

We say it often, but the truth remains, Australia needs better palliative care. To quote Polley:

If we want to change the culture of dying we should be looking at our end-of-life care system because it’s brimming with untapped potential but significantly underfunded. People should be able to rest assured knowing the end-of-life care and support they deserve will be there for them. We must not let voluntary euthanasia take the attention and resources away from this.

Under no circumstances should an individual feel the need to opt for euthanasia because they don’t have confidence that they will receive adequate end-of-life care.