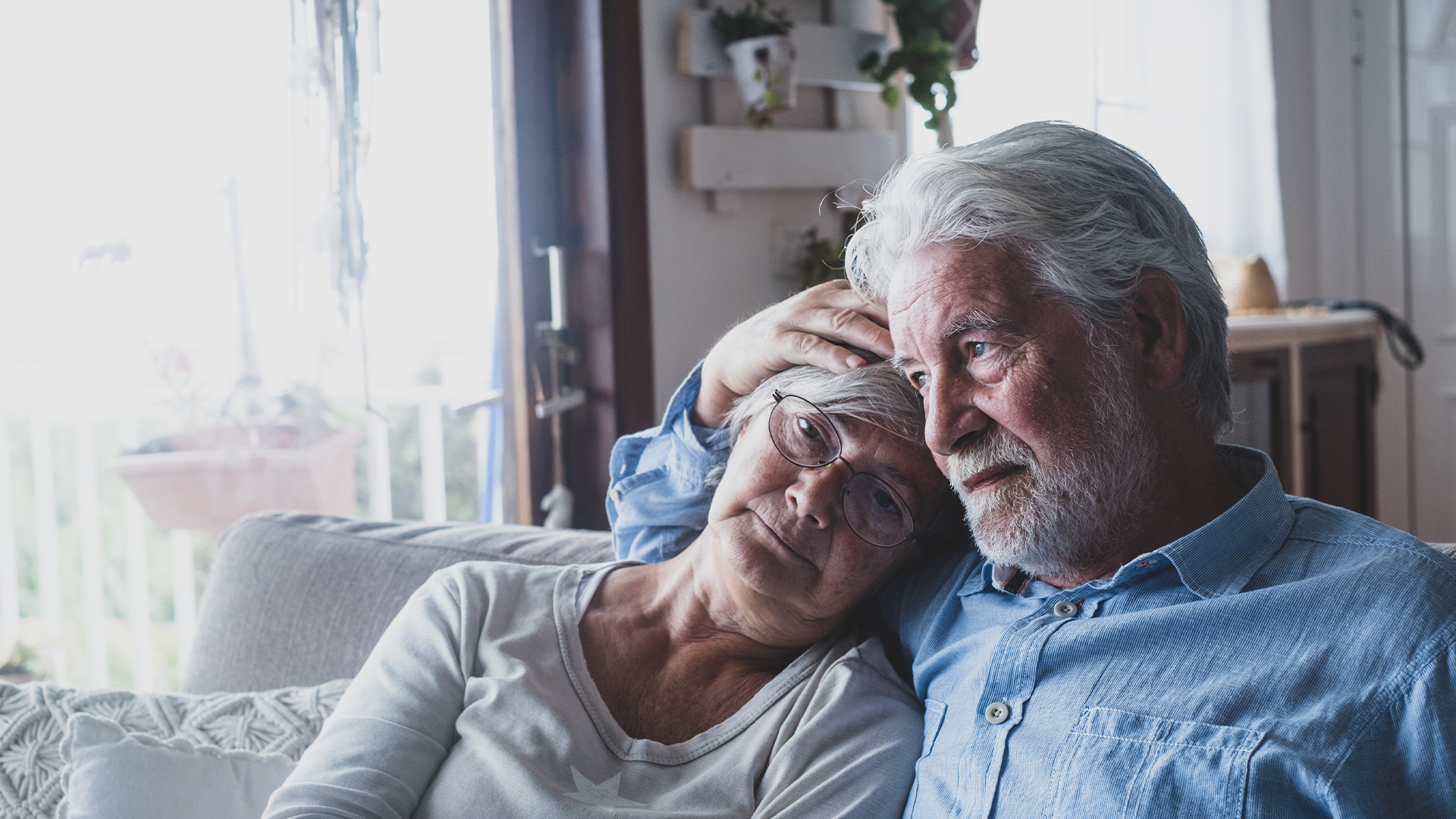 Imagine using the tragic deaths of an elderly couple in their 90s to advance your cause.

It seems the pro-euthanasia lobby know no bounds.

The recent suspected murder-suicide of Dennis and Barbara Willshire in the independent living retirement village they shared in Glynde, South Australia, has sparked calls for the fast-tracking of the state’s euthanasia and assisted suicide regime.

Due to begin in January 2023, pro-euthanasia advocates are pushing for people to be able to die by October.

They are using the suspected murder-suicide to advance their cause.

“Ms Coombe, who is also in the VAD implementation taskforce in SA, said the tragedy highlighted the need for it. ‘Without VAD, people are either forced to suffer until the bitter end, or they’re forced to suffer in situations like we saw yesterday. And that’s a huge tragedy and a cruelty,’ she said.”

There are a number of problems with this, not the least of which is that the SA Government appointed the president of a lobby group to the implementation taskforce (fox guarding the hen house, anyone?)

Another key issue is that there is nothing in any of the media reports to suggest that either Dennis or Barbara were terminally ill. The reports suggest that Barbara was “battling poor health” but none say that she had any type of illness that would have made her eligible for euthanasia or assisted suicide, even if the laws had been in place.

Ms Coombe was not the only one to use the tragic deaths of the Willshires to push for an earlier date. Columnist Lainie Anderson suggested a ‘soft launch’ in November and Attorney-General Kyam Maher said the government is doing “everything we can” to bring the date forward.

We can’t expect euthanasia advocates to stop pushing for the expansion or speeding up of the laws they lobbied so hard to pass. It would be nice if they didn’t seek to capitalise on tragic, unrelated deaths to do it though.