Euthanasia for “psychiatric conditions” increasing, while care is not 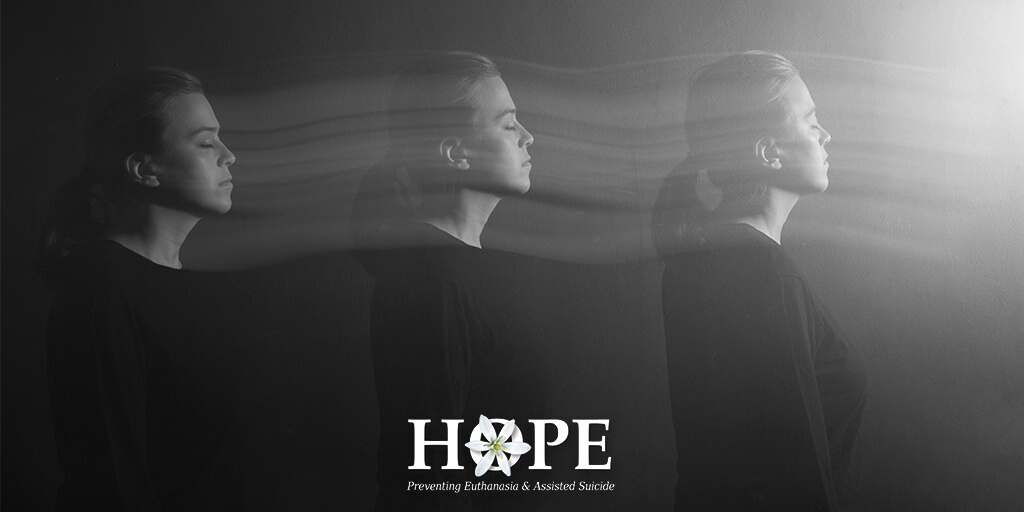 When data over many years of euthanasia practice is collated, a scary picture begins to emerge.

A study published in Psychological Medicine reveals some alarming things about those euthansied in The Netherlands for “psychiatric” reasons.

The researchers looked at cases where people with psychiatric disorders also experienced – often treatable – personality disorders.  This is what they found.

Put simply, these numbers represent people who could have been helped, but weren’t.  Those suffering from mental illness deserve better.