Euthanasia for purely psychological suffering: reflections on the Belgian report. 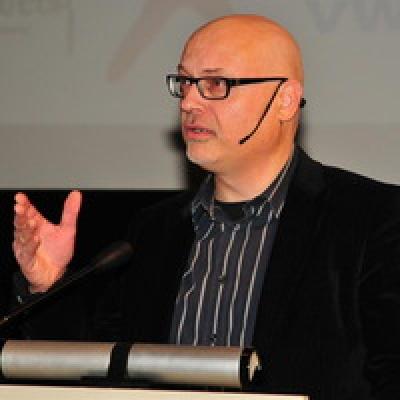 Beginning in 2016, supported by some 65 experts, we called for policy-makers to revise the law on euthanasia on one point: purely psychological suffering would no ground may be more to accede to a request for euthanasia.

The new report from the Federal Control and Evaluation Commission on euthanasia (FCEE) recognizes for the first time the separate category of patients' mental disorders and behavioural disorders, whereas in the previous report neurological and psychiatric disorders were summarized together. Although we believe it is illogical that dementia is should be counted in this category, we welcome the fact that behavioural disorders are now a category in itself, precisely because we believe that this is by no comparing other. However, we believe that the FCEE is still not critical enough of what constitutes the singularity of mental disorders.

There are two crucial conditions to make euthanasia possible: (1) the disease is incurable and the patient is refractory, (2) the suffering associated with the condition is unbearable.

The first can be assessed objectively, the second is subjective. Regarding physical suffering, this can be substantiated in respect to 'incurable and untreatable' with "tangible proof."

Psychological suffering - such as depression, the largest group in that category - suggest functional dynamic disorders that can not be traced to tissue damage. Certain areas of the brain are too active, or not active enough - but there is no affected tissue.

The absence of the possibility of objectivity is like a compass whose hand has no benchmark and can go any direction, other than the one that the legislature had first envisioned. For example, the report states explicitly loneliness and loss of ability to maintain social contacts as examples of psychological suffering. Will we have it that, not having a job, the repeated breaking of a relationships, not finding a useful time management, etc. regarded as indications of a 'non decent life? Does this warrant the decision for euthanasia in purely psychological suffering?

In our opinion, the compass here is way off and brings the merely subjective interpretation unnoticed also social criteria in the application of euthanasia. That makes the difference subjective interpretation, is also illustrated by a comparison between Flanders and French-speaking Belgium: it is in the category of behavioural disorders that the percentage discrepancy between the two language groups is highest (3.6% of euthanasia cases in Flanders, 4% in French-speaking Belgium). Does this point to the existence of a difference in caring culture? What here determines the direction of the compass pointer?

Sometimes these types of elements do not relate to the careful application of the law as such. But that is exactly what we draw attention to what is not illegal, is not punishable, even if it is careless. In other words, a law which permits subjectivisation in the context of a possible choice for the death, must be questioned.

This is in actual fact the death of patients who are not terminally ill. In our country in the period 2012-2015 officially there were 7 persons with autism, 8 because of schizophrenia, 17 with bipolar disorder, 30 with personality disorder and 82 euthanized because of depression. Two thirds of these euthanasia cases are women. To what extent have social factors involved weighed on the ultimate decision? Do we find it okay that people who are socially weaker - often women - easier to find a way through euthanasia?