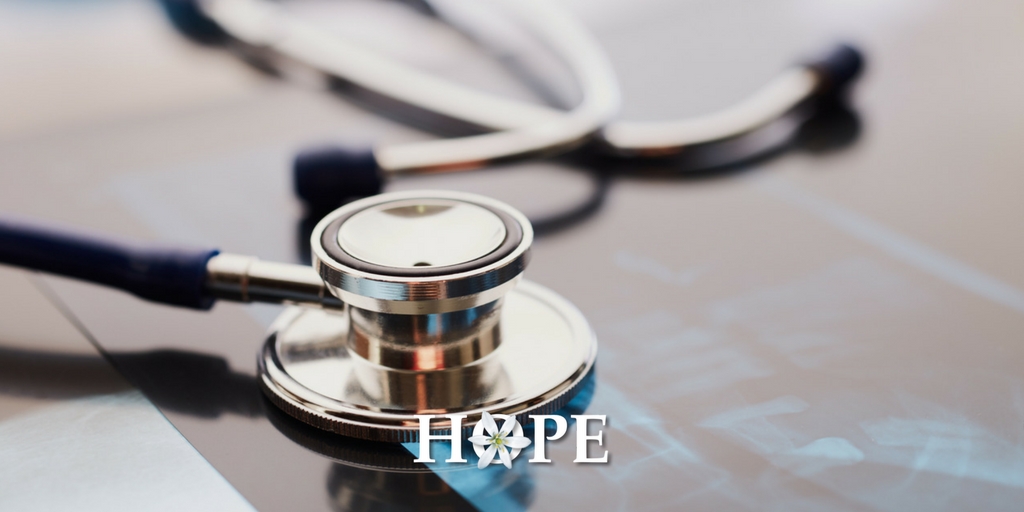 Physician-assisted suicide raises complex and troubling questions for all.

While many will argue that “the patient’s will” should determine the issue, such arguments completely ignore the other party drastically affected: the doctor.

As articulated in his op-ed, chair of the IMS Research Group Mark Yates directly states the facts: euthanasia undermines the role of doctors.

At a community level, physician-assisted suicide puts at risk accepted sanctions against suicide and exposes the elderly and disabled to potential coercion.

Proposed legislation includes 68 safeguards it argues will manage this risk.

As a doctor pondering physician-assisted suicide, I must also balance risk. Doctors will always aim to meet the needs of an individual patient, especially near the end of life.

However, by sanctioning doctors to intentionally end the life of another person, the trusted role of the doctor as healers is undermined. Trust is a powerful healing tool, especially when treating the elderly and severely ill.

Himself a regarded academic, medical and ethics expert, he goes on to list the views of many other doctors whose expertise he holds above his own. He makes a telling point: amongst all the Australian medical colleges, after careful, highly qualified consideration, not a single one collectively supports euthanasia or physician-assisted suicide.

Among doctors, the issues surrounding physician-assisted suicide have been carefully and widely considered.

As a geriatrician, I am influenced by my professional society, the Australian and New Zealand Society for Geriatric Medicine, which voted against physician-assisted suicide after debate across the membership.

I am also influenced by the opinion of other doctor groups whose work, like mine, often involves end of life care such as palliative care and intensive care physicians. They both say no to physician-assisted suicide.

An even broader collective of doctors, many of whom will never have to consider end of life issues, represented by the AMA says no.

Furthermore I am influenced by the the most ethnically and geographically diverse representative group of doctors,the World Medical Association, which also says no. In fact, there is no Australian medical college that states support for physician-assisted suicide.

All these professional medical bodies do not support nor want euthanasia to be legalised. As Prof. Yates argued, trust is a vital (no pun intended) component of healing. Legalising euthanasia immediately destroys that trust. It destroys the trust that a patient would have in their doctor to help them heal to the best of their abilities. What is more, it destroys the trust a doctor holds in his patients, that they will be honest with the doctor, to allow the doctor to use their expertise as purposed – caring for life.

Prof. Yates himself postulates a real “cure” for those with serious needs for care: help them access what they need to live, NOT enable them to prematurely die.

[M]y advice to any MP considering Victoria's approach to better dying is to hold off giving a lethal poison to a fundamental societal ethic and say no to physician-assisted suicide. Vote instead to treat the underlying condition – poor access to high-quality geriatric and palliative medicine.