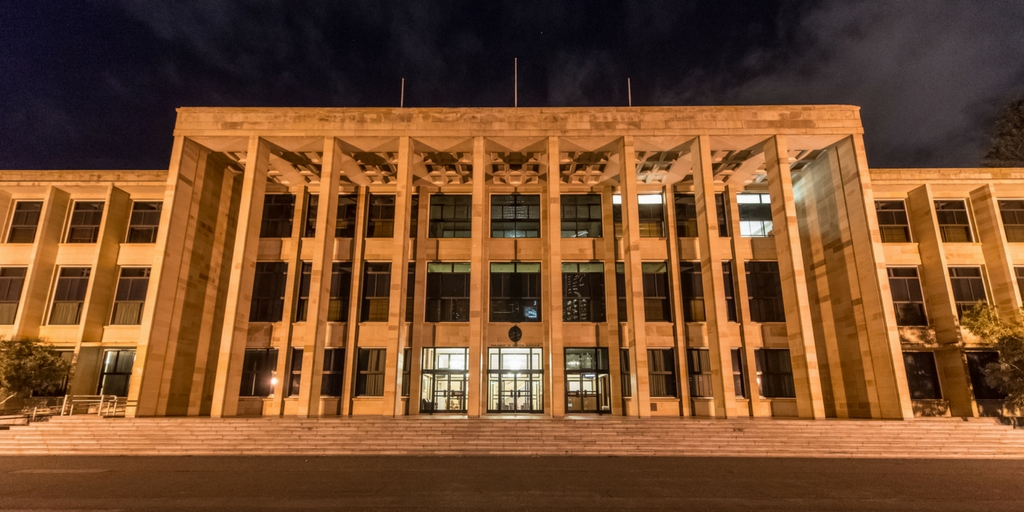 After acknowledging during the recent Western Australian election campaign that he supported euthanasia, now WA Premier Mark McGowan, as he did before the previous election in 2013, said recently that any such bill would be a private member's bill and not a government bill.

This was widely thought to be an indication that the matter would be left to backbenchers in the Upper House, such as Robin Chapple, who have long supported this agenda.

In a surprise move today, The West Australian is reporting that the Labor caucus will deliberate on the matter next week and consider referring the matter to a 'special parliamentary committee' to inquire into the matter. While any such committee would be cross-party by nature, the use of the word 'special' suggests that McGowan is thinking of a select rather than a standing committee.

Ever heard of the saying: Don't create an inquiry unless you know the outcome beforehand? A select committee might mean that the constituent members might be chosen for their opinion on the issue as much or maybe more than for any other reason. Time will tell.

If that were not enough of a concern, the article suggests an outcome before the inquiry begins: "The West Australian understands if the caucus vote endorses the inquiry, it will be modelled on the one held in 2015 by the Victorian Parliament, which recommended legislation of assisted dying for people suffering from serious and incurable conditions."

The article suggests that the discussion in caucus will take place next week. How a decision of caucus to proceed can be seen as being separate from the wheels of government is beyond me.

If the committee of inquiry is constituted, the article says it would report to parliament a year later.