Euthanasia narratives ignore the most vulnerable 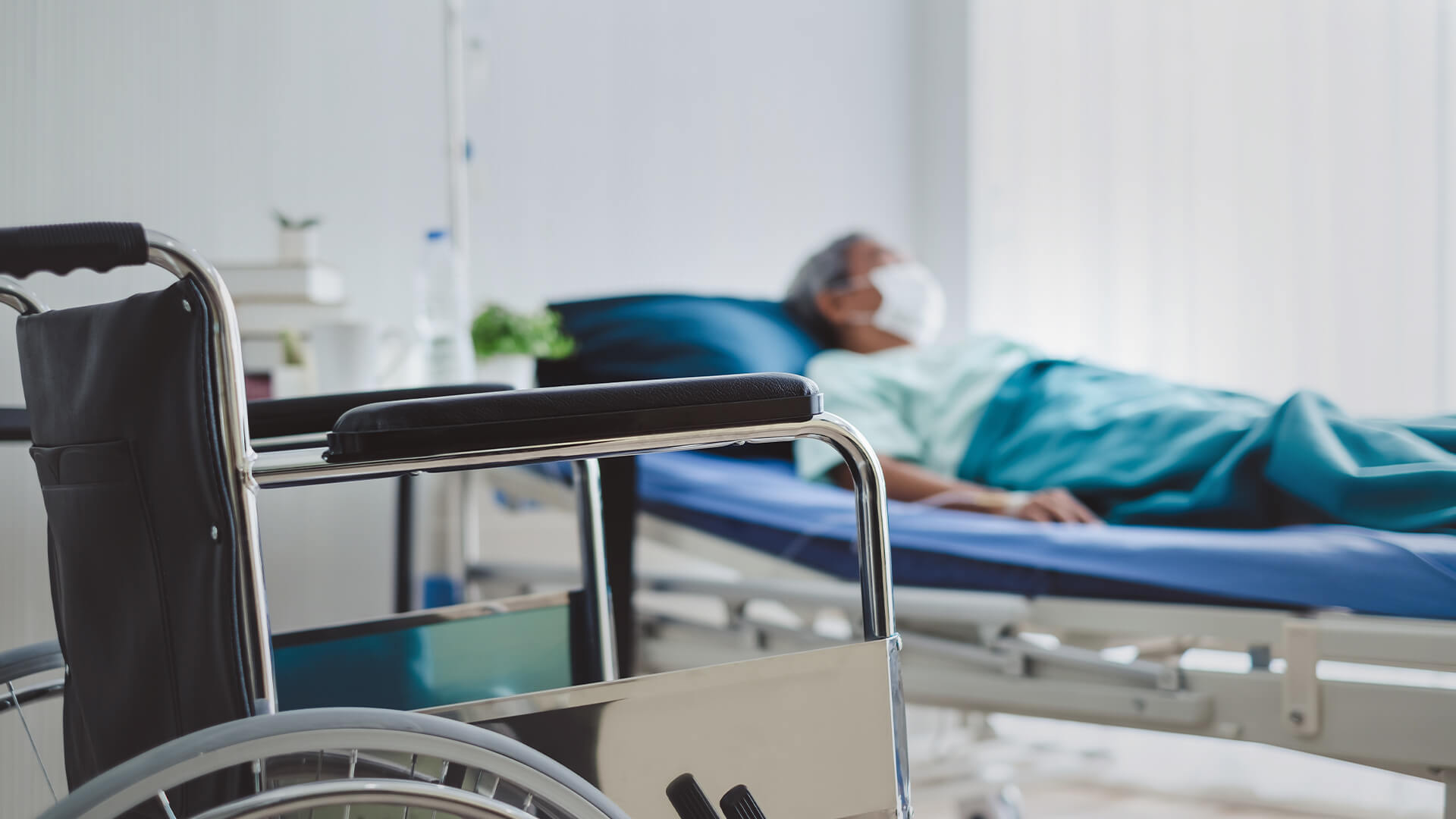 All too often, in the public debate surrounding euthanasia and assisted suicide, the stories of people suffering unbearable pain and begging for death are highlighted and given prominent media coverage, without the counter narrative also being presented; countless stories of terminally ill people who die peacefully under the dedicated and expert care of palliative care physicians. In the same vein, it is the stories of the elderly, sick and dying who want to go on living, who want proper palliative care so they can spend as much time as possible with their loved ones, who rarely get the same media coverage.

Ann Farmer lives in Essex in the United Kingdom, she has three children and five grandchildren and battles permanent disability everyday – but she’s not ready to die.

Writing for MercatorNet, Ann asks “I am sick, elderly, and disabled. Why isn’t the ‘assisted dying’ lobby listening to me?”.

Bizarrely, “right to die” campaigners give the impression of being a voice crying in the wilderness, and yet when – if ever – has anybody featured a sick/elderly/disabled person who didn’t want to die – who actually wanted to be cared for?

I am one such person. Despite suffering disabling conditions and a catalogue of symptoms, I spent ten years trying to find a diagnosis.

Ann has struggled for years to navigate the UK’s messy public health system, a system put under even more pressure due to the COVID-19 pandemic.

Now my specialist has told me – by phone – that he no longer needs to see me as I have no new symptoms; I should see my GP if I develop any. When I did develop unexplained bleeding, I eventually got another phone appointment, which produced the promise of another appointment at some unspecified date in the future. Now I also have Covid. I have been solemnly advised about possible symptoms. I have had most of these for years and they were dismissed as “minor”.

Does anyone truly believe that a farcical medical system like this can run “assisted dying” without gross abuses?

Ann is fortunate enough to still be in a position where she can make decisions like this for herself, and has a supportive family and circumstances where she knows her end of life care is not a ‘burden’ on anyone.

Apparently, we must now regard poisons as medication and regard assisted killing as “assisted dying” — authentic assisted dying used to mean palliative care.

Thankfully, my mental powers are not too impaired, but there are thousands of people who are so disabled and so afraid of becoming a burden that asking for “assisted dying” would be easier than asking for help to live.

Perhaps if “the right to die” campaign also campaigned for the right to be cared for – the right to palliative care at the end of life – their case would be more convincing.

Ann observes a frightening disconnect between the facts and the public’s attitudes towards euthanasia, pointing to dishonest and agenda driven media coverage as one of the main reasons the general public is so ill-informed on the issue.

According to the specialists there is no need for anyone to “die in agony”, as campaigners so often claim. Indeed, palliative care experts are warning that the British public is being scared into supporting assisted suicide.

Where is the journalistic balance on an issue that involves the life and death of the most vulnerable people in our society?

It is no wonder that campaigners can claim the support of a majority of the public, when the public never gets to hear the other side of the story – the appalling abuses against vulnerable persons along the slippery slope from “assisted dying” to euthanasia, as we go from “the right to die” to the duty to die, lest we become burdens on our families and the hard-pressed health services.

There are countless stories opposing euthanasia that simply aren’t being told. There are countless voices of vulnerable elderly, disabled and sick people who just want the end of life care they deserve, instead of a media-supported push to normalise assisted suicide as a prominent, and indeed ‘superior’ option.

The CEO of Dignity in Dying, Britain’s lead lobby group for the “right to die”, Sarah Wootton, says “the right to choose how and when we die embodies the values we hold most dear in this country”.

In a civilised society there is always hope. There is always someone willing to help, willing to be with you at the end, and willing to make those final weeks, days and hours as comfortable as possible on the journey to a person’s natural death. Our palliative care physicians are heroes – we should be supporting them and funding them, and the media should be showcasing the incredible work these dedicated professionals do, day in, day out, to care for our most vulnerable. This is where true compassion is to be found.