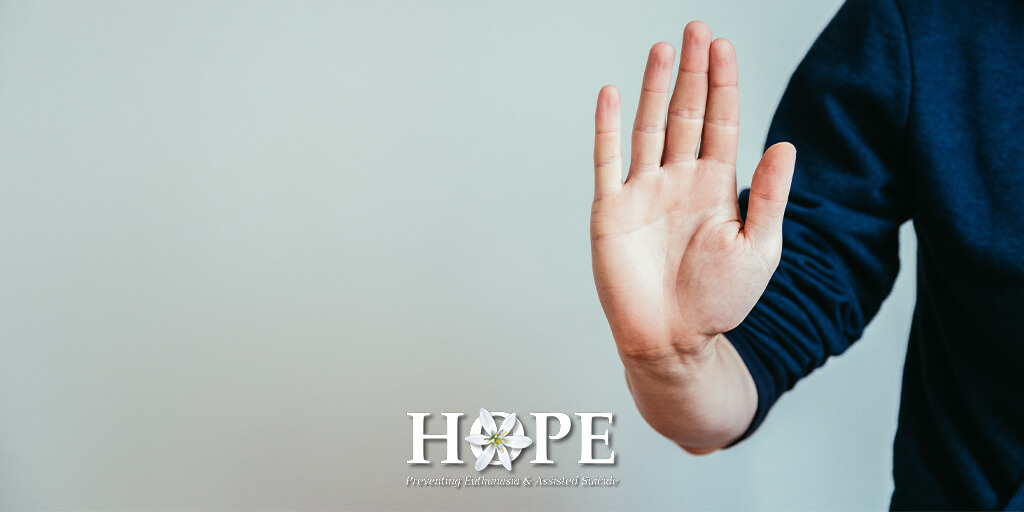 While the rest of the country and indeed the rest of the world are putting plans on hold while we battle through the COVID-19 crisis and begin the slow process to recovery – of health, of social interaction and of the economy – those pushing for euthanasia and assisted suicide in Tasmania are pushing full steam ahead.

Not swayed by the closure of parliaments and the way that the crisis is exposing the oft-ignored vulnerabilities of our elderly and those with underlying medical conditions, the proponents of Tasmania’s End-of-Life Choices (Voluntary Assisted Dying) Bill 2020 are moving ahead with their plans to see the controversial bill debated and voted on this year.

Speaking to the ABC, Independent MLC Mike Gaffney said that he believed the Bill could pass both houses of parliament this year, despite the COVID-19 crisis.  Instead of introducing the Bill in August, Mr Gaffney now intends to table it in September, delaying its introduction by merely a few weeks.

The push has been criticised by the Tasmanian Australian Medical Association, which has labelled the pressing for euthanasia and assisted suicide “inappropriate” because it impedes an effective consultation process.

A wide-ranging consultation process is always crucial for laws that relate to matters of life and death, and is essential for this Bill.

As HOPE has previously reported, this Bill is the most extreme Australia has ever seen, allowing euthanasia for those who are not terminally ill, who are not experiencing any physical or emotional suffering at all in relation to their condition, and without the need to be seen by a specialist doctor.

It has also been subjected to very little scrutiny.  It is not being examined by a parliamentary committee, and was instead made available for public “consultation” – with 34 public meetings held over just 13 days.

The risks involved in trying to jam through such a divisive and extreme piece of legislation while the country is focused on nothing but COVID is apparent.

As the ABC reported, Tasmanian AMA President Professor John Burgess confirmed doctors wanted nothing to do with it:

“President John Burgess labelled the proposed legislation a form of physician-assisted suicide, "to which the AMA is strongly opposed."

“"A doctor's role is to care for patients, to treat them, provide comfort and support, and to relieve suffering, but not to intentionally end a patient's life."”

If the COVID crisis has taught us anything, it’s that we need to be listening closely to the doctors.