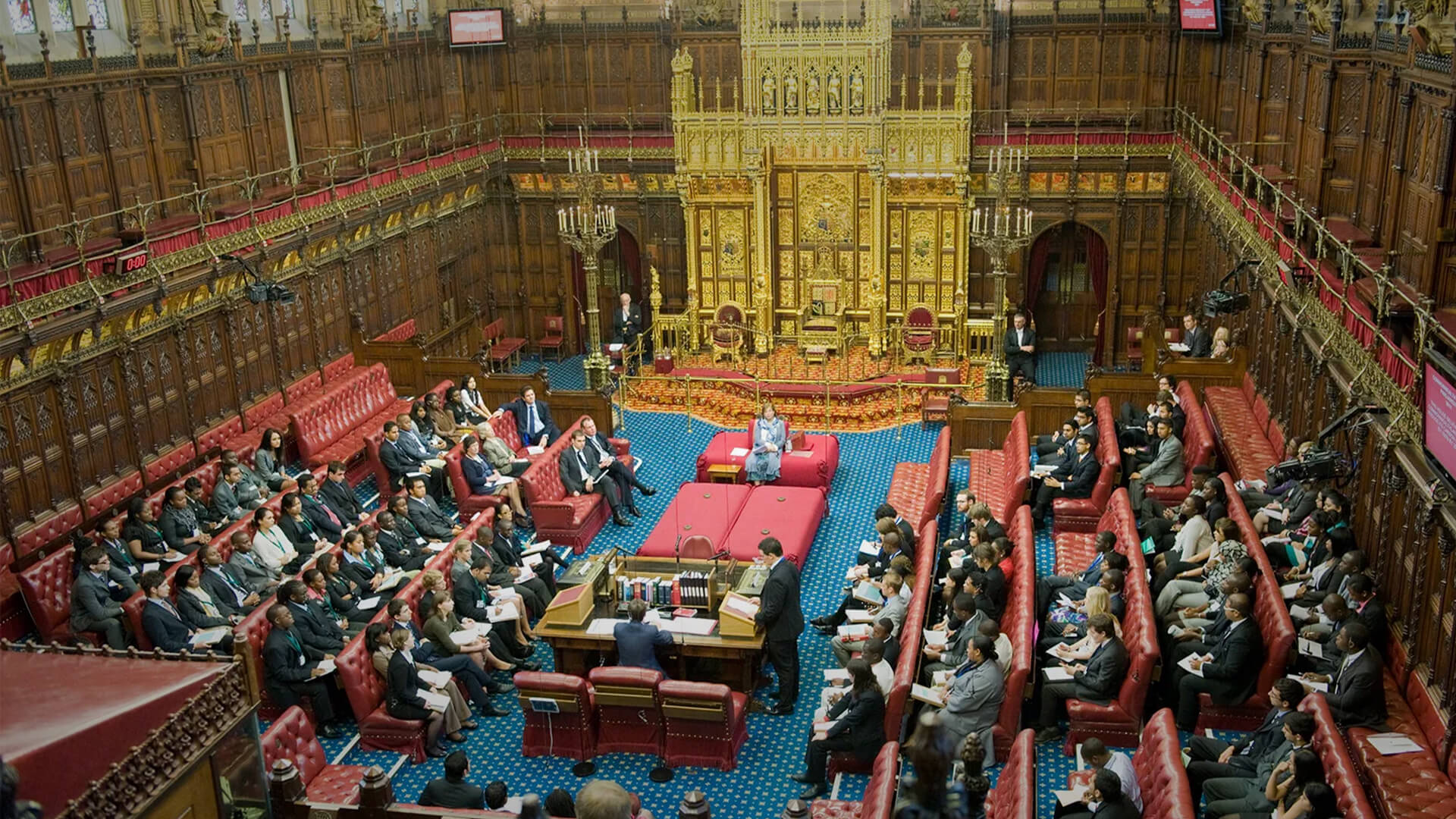 While you won’t hear much about it in the mainstream media, the fight to protect life has had a huge win in the United Kingdom.

The Tablet, a Catholic UK outlet reports that for the 12th time since 1997 the British government has rejected a move to legalise euthanasia.

Amendment 170 to the Health and Social Care Bill would have forced the British government to introduce assisted suicide legislation in the near future. But members of the House of Lords, Britain’s second political chamber, rejected the amendment, 179-145, following a March 16 debate.

The defeat of the amendment represents the 12th time in 25 years that the British Parliament has dismissed an attempt to legalise assisted suicide, which is punishable under the 1961 Suicide Act by up to 14 years in jail.

This is another major win in the fight against the devaluation of human life, but is yet to be reported by major news outlets.

A Google News search for UK Euthanasia Bills reveals that the story has been noticeably undereported, and reported on almost exclusively by religious news outlets like The Tablet and The Catholic Weekly.

Does this perhaps indicate that many major news outlets have become advocates for euthanasia rather than impartial reporters, leaving them unwilling to acknowledge their loss publicly?

Euthanasia opponent and chairman of the All Party Parliamentary Group for Dying Well, Danny Kruger said that the decision was an “unequivocal rejection” and demonstrates the unpopularity of euthanasia.

The House of Lords has now unequivocally rejected the latest attempt to shoehorn radical assisted suicide laws on to the statute book.

Given that supporters of assisted suicide have said that the House of Lords is more supportive than the (House of) Commons, this is ample evidence that assisted suicide enjoys neither momentum nor support.

Admission by mainstream media proponents of the amendment’s rejection is an admission of their own failure, misleading reporting.

This win is a reminder that the legalisation of euthanasia and assisted suicide is not a fait accompli. There are persuasive and compelling reasons to reject the abandonment of terminally ill people that euthanasia legislation effects, and the British Parliament has once again recognised this.

It also serves as a reminder to remain vigilant. Euthanasia advocates have been repeatedly pushing these laws for 25 years and are unlikely to stop. They will continue their campaigns with the aid of obliging media outlets and journalists, and so must we.

These advocates have unwittingly provided us with a roadmap; we must now continue to work tirelessly to wind back these dangerous laws, little by little.

We must continue to fight for the protection of life and vulnerable people in our society who are most at risk from euthanasia legislation.

This result proves there is always HOPE for life, and we must never give up fighting for it.