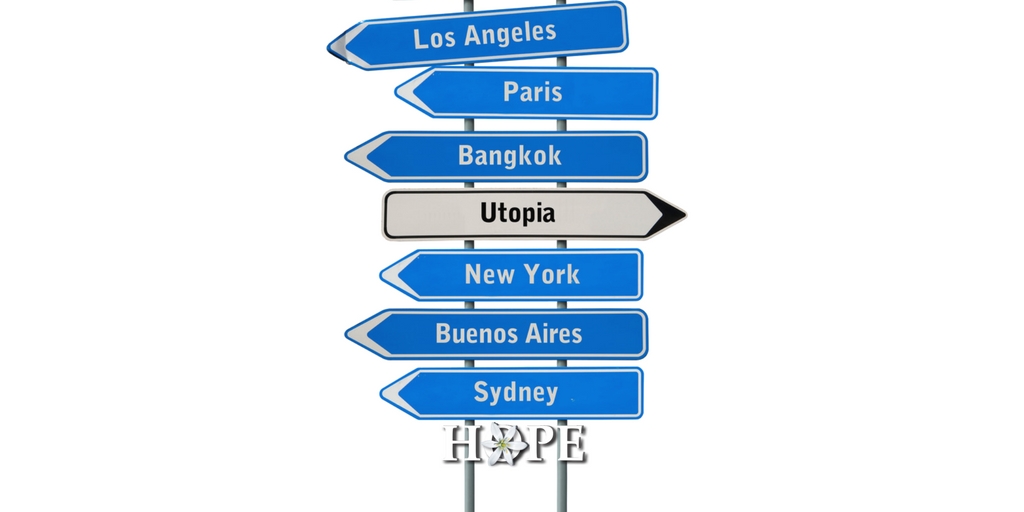 Australians are being blatantly lied to. We are told that euthanasia and assisted suicide are ‘compassionate’ forms of end-of-life care, and proponents assure us that there are ‘safeguards’ to address the fatal flaws of such legislation.

But in reality, we are being sold a fairy tale. Euthanasia is a far cry from a transformational concept which will resolve all suffering. When the flowery language is stripped away, it boils down to legalised murder.

The real problem lies in the utopianism of the project and the impossible goals it purports to achieve. We are expected to believe the law can authorise killing and assisted suicide in the name of compassion yet at the same time somehow protect the vulnerable, the depressed, the poor and those anxious to “do the right thing by their family” from unnecessarily nominating themselves for the final poison.

The flaws in this legislation are so obvious that prominent members of the medical community are staunchly opposing euthanasia and assisted suicide.

Australian Medical Association president Michael Gannon, speaking from Chicago, tells Inquirer: “Once you legislate this you cross the Rubicon. Our position is we need to do better with end-of-life care and we say that doctors should have no role in intentionally ending a patient’s life. The medical profession is concerned because we will be expected to be involved.”

Gannon brings up an important point.

While advocating for euthanasia as an end-of-life measure, politicians have done nothing to provide decent palliative care, particularly in Victoria.

Palliative Care Victoria has asked for an additional $65 million per annum to implement the recommendations, but this has not been granted. Instead, the Victorian government turned its attention to the one recommendation in the inquiry about introducing assisted suicide.

If legislation such as Victoria’s Voluntary Assisted Dying Bill is truly about the well-being of our fellow Australians, it should have been tabled a long time ago in favour of a bill to improve end-of-life care.

In its submission last week on the defects of the bill, Palliative Care Victoria said an estimated 10,000 Victorian died every year — one in four deaths — without access to needed palliative care. Is it any wonder people look to euthanasia? On what ethical basis do politicians, having failed to provide adequate medical care for the sick and elderly, now say real choice must involve euthanasia?

Politicians make euthanasia and assisted suicide out to be a choice, but will it become a Hobson’s choice? Without access to improved palliative care, pain and pressure could eventually push patients over the edge.

Where is the ‘compassion’ now?