Evidence-based research without the evidence? 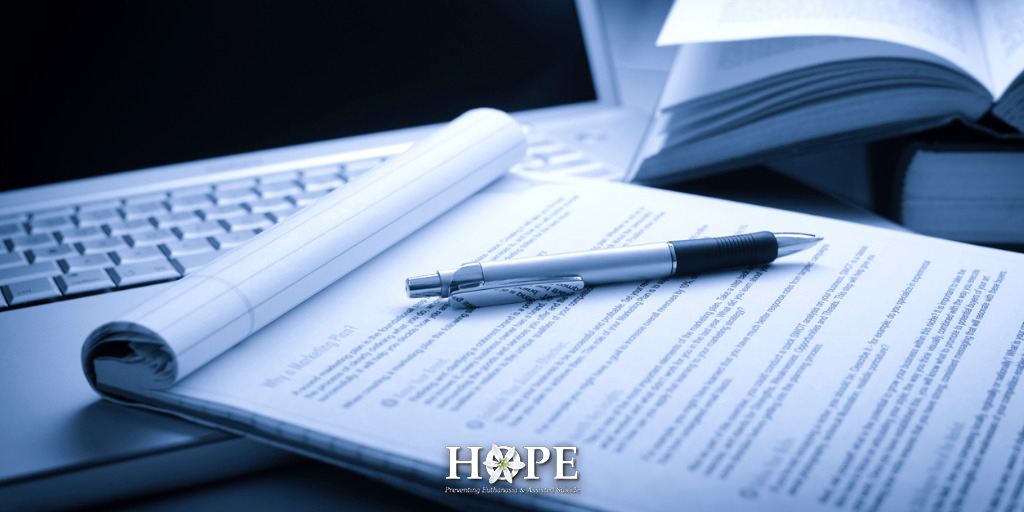 Evidence-based research without the evidence sounds silly, doesn’t it? But with Victorian health authorities still tight-lipped about the number and kind of euthanasia and assisted suicide cases in the state, those writing about the Victorian experience have very little on which to base their assertions.

In a forthcoming piece to be published in the University of New South Wales Law Journal, the authors ask whether Victoria’s Voluntary Assisted Dying Act 2017 reflects its stated policy goals which, they suggest, fall under the two key headings of “respecting autonomy” and “safeguarding the vulnerable.”

The authors appear to conclude that while the “safeguarding the vulnerable” policy goal is being met in all aspects of the law, the “respecting autonomy” goal is falling behind due to the presence of safeguards within the legislation.  The article appears to contend that the following safeguards may need to be revisited in order to more fully respect patient autonomy:

The argument, it seems, is that Victoria’s laws weigh too heavily in favour of safeguarding the vulnerable, rather than patient autonomy.

But here’s the problem.

There is very limited information available about whether these laws are actually effective in safeguarding the vulnerable.

The full-year report on how many people have ended their lives under the legislation is still not available, and if the half-yearly report is anything to go by, it will leave more questions than it will provide answers.

Apart from a broad claim that all cases were compliant with the laws, no other details were provided as to how, if at all, the euthanasia review board satisfied itself that the vulnerable in the community really were being kept safe.

How then, do the authors of this journal article satisfy themselves that this policy aim is being met, and being met in such a way that it detracts from other key goals of the legislation?  Even if the report is released, how will they be able to make this assessment without the necessary information?

This is why the prelude to another soon-to-be-published journal article concluded that “it isn’t possible to say if [inbuilt safeguards] are functioning effectively, or if they are too stringent or too lax” because more data is needed.

The ball is now in the court of Victorian health authorities.  Will they provide the information necessary for proper research to be done on the effectiveness of safeguards in the legislation, or will they continue to ask evidence-based researchers to do their work without the evidence?