Experimenting on the suicidal with lethal cocktails 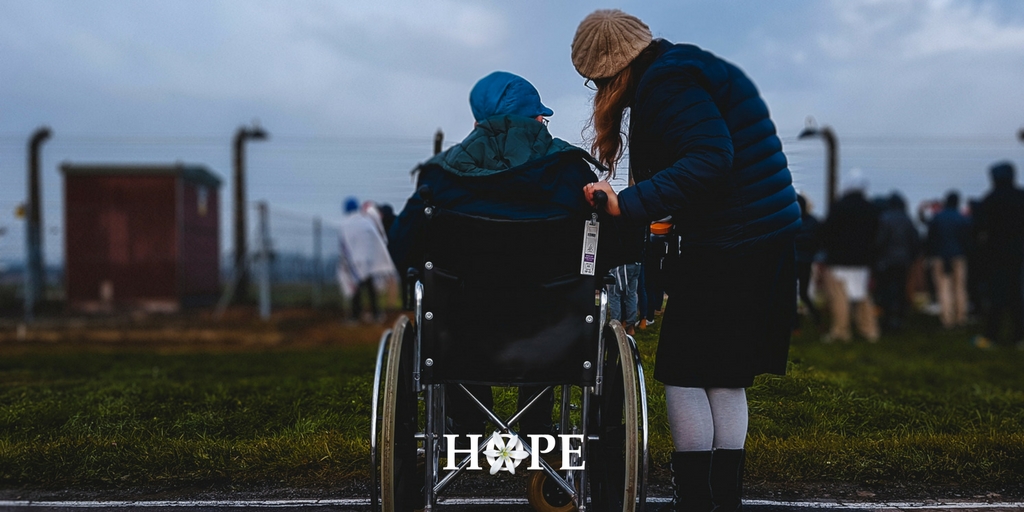 During the debate on the Bill in the Legislative Assembly, the Minister for Health admitted that the Andrews government still had no idea which poisons would be used to cause the death of Victorians if the Bill was passed.

She said “on the issue of the assisted dying substance, the panel recommended and the government has accepted that, during the implementation period, research be done and that a university pharmacy compounding research body develop particular compounds that may be appropriate for assisted dying.

So the pressure is on for the university pharmacy department to deliver the perfect lethal cocktail by 19 June 2019 so the first Victorians can die by suicide on the Andrews government’s schedule.

This will not be the first time the pressure has been on to develop lethal poisons for human use.

In 1939 psychiatrist Paul Nitsche, head of the asylums in Saxony, developed the so-called “Saxon special path”, which pioneered the use of luminal to kill psychiatric patients by injection. It was found (by research!) that starving the patients first meant that a lower dose of luminal was required.

This lethal cocktail used in Washington and Oregon was made up of phenobarbital, chloral hydrate and morphine sulphate.

Kaiser Health News reported in December 2016 on problems with this experimental cocktail:

“But the combination turned out to be too harsh, said Dr. Robert Wood, a volunteer medical adviser for End of Life Washington.

“The chloral hydrate mixture was too caustic for some folks and our volunteers didn’t like using it,” because some patients became distressed, Wood said.

Most doses of lethal medication are bitter, often requiring patients to take anti-nausea drugs. But the new mixture was not only bitter but also caused a burning sensation in the mouths of some patients, said Glennon. “There was some profound burning,” she said. “We didn’t like working with it. As a volunteer, you want to reassure people. We’re about a peaceful, dignified death.”

So back to the experiments!

The next cocktail used by suicide doctors was a three drug mixture that includes diazepam, digoxin, and morphine.

However, a new problem emerged, as reported in the Seattle Times in March 2017:

“[Twenty percent] of the cases were three hours or more before death, which we think is too long,” said Robert Wood, a retired HIV/AIDS researcher who volunteers with the advocacy group End of Life Washington, in an email. “The longest was 31 hours, the next longest 29 hours, the third longest 16 hours and some eight hours in length.”

Patients and families are told to expect sleep within 10 minutes and death within four hours. When it takes far longer, family members get worried, even distressed, said Dr. Carol Parrot, a retired anesthesiologist who has prescribed drugs for dozens of aid-in-dying patients in Washington.

Suicide doctors are now experimenting with a four drug cocktail including diazepam, digoxin, morphine and propranolol.

This experimentation with lethal cocktails of drugs on people in Washington and Oregon must be what the Minister for Health referred to during debate on the Bill as “very large amounts of research overseas”.

The Oregon data shows that in 2016, for those for whom information is available, some 11.1% of people ingesting lethal drugs regurgitated them. Some six people in Oregon have regained consciousness after initially going into a coma, one of them after 3 days and 16 hours.

The Voluntary Assisted Dying Bill 2017 is being marketed to MPs by the Minister for Health as providing Victorians with new choices for “a good end of life and death”.

Instead the Bill would abandon suicidal Victorians to be the living laboratory subjects of experiments with lethal cocktails.

The suicide/euthanasia Bill should be rejected and more funding and effort put in palliative care and suicide prevention for all Victorians.