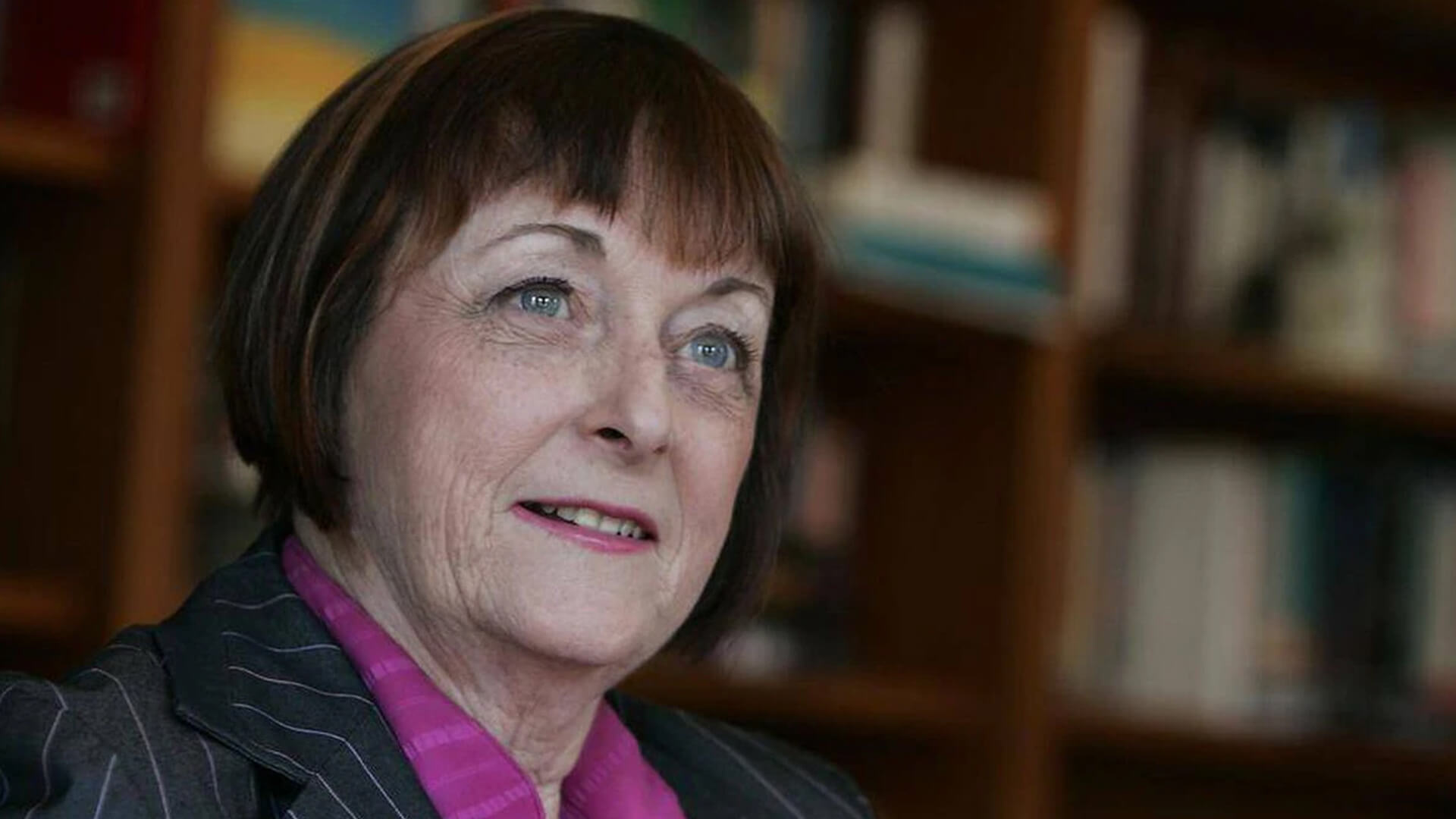 Notre Dame Professor of Bioethics Margaret Somerville has warned that legalising euthanasia leads to a casualising of death, with profound implications for our society as a result.

Writing for Mercatornet, Professor Somerville recollected the story of two Canadians who witnessed “a doctor delivering a lethal injection to a person they loved”. This perception “concerned, even traumatised, them. The person euthanised was very old, not terminally ill, mentally competent and had long been depressed”.

They said it made the death seem “so casual”; prompting Somerville to consider that such an observation “might provide valuable insights in relation to euthanasia and its practitioners”.

Somerville asserts that “casual death” involves a loss of a sense of meaning and of hope. She says “hope requires a sense of connection to the future and a belief that what one does in the present will beneficially affect that future”.

Requests for euthanasia are connected to psychological states called “hopelessness” or “demoralisation”, which can cause or arise from the loss of the will to live. Specialist palliative care psychiatrists are researching treatments for these conditions as alternatives to euthanasia.

Somerville also compares “casual death” to natural death, arguing that euthanasia “denies the mystery of death and converts it to the problem of death and provides a technological solution to that problem — namely, a lethal injection”.

This denial of mystery might be what social psychologists call a “terror management device”, a means people use to deal with their deep fears, in this case, fears both of mystery and of death. Euthanasia optimises choice and control under the banner of respecting individual autonomy, allowing the person to feel in control of their fear and its associated free-floating anxiety. They can “get” death before it “gets” them.

Most persuasively, Somerville reflects on the way that we as a culture have always “treated natural death as a sacred event”, and that the legalisation of euthanasia “ablates that sacredness”:

“Treating something as sacred requires that we hold it in trust, that we do not lay it waste or destroy it. Human life is sacred. I hasten to add that one need not be religious to believe some things are sacred. A good example are our obligations to hold our physical ecosystem on trust for future generations, to protect the Earth itself, in all its diversity.

Religious and non-religious peoples have always noted death and held it to be a sacred event, worthy of recognition, but reducing human life and death to a “problem” that can be “solved” minimises the sacredness of life.

Describing a “casual death”, as Somerville says, “might be an intuitive and emotional recognition that this sense of its momentousness was lost when death was administered as just another routine medical procedure”.

Some central life experiences cannot be time-compressed without destroying their essential essence, and what we might both give and receive, as well as learn, in those situations. Natural death is one of those experiences.

The end of life cannot be escaped, but nor should it be. Hope for the future is not lost simply because we are not always in control of it.