FAKE NEWS: Euthanasia only for the ‘rarest of cases’? 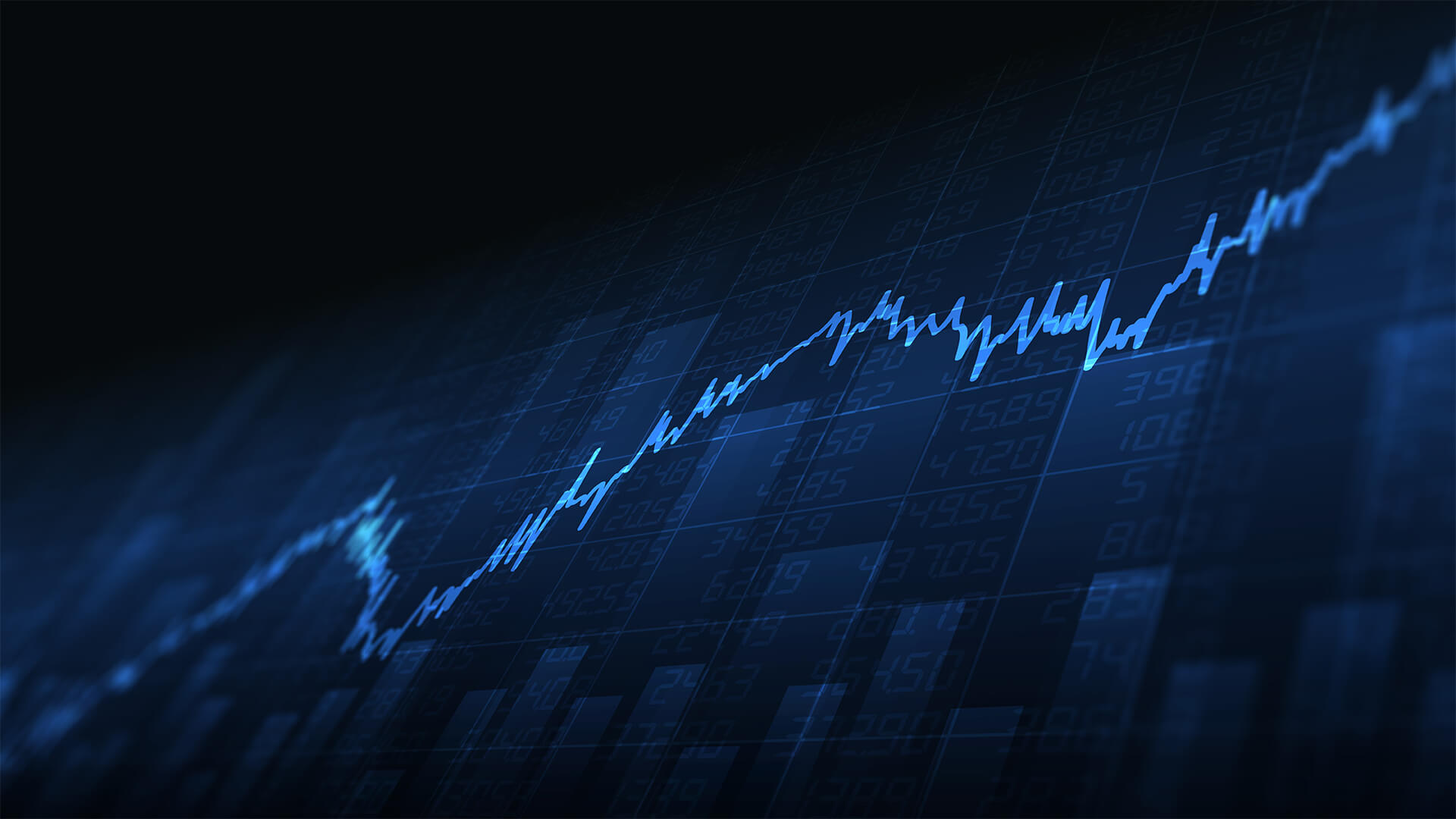 Those arguing for the legalisation of euthanasia frequently emphasise and predict its ‘infrequent use’. We are told that it will only be needed for the most difficult of cases; those rare cases for whom palliative care cannot help and whose pain and extreme suffering cannot be relieved.

And yet, once such schemes come into operation and statistics are publicly released, invariably we find that these numbers far exceed initial (and arguably understated) predictions.

It was revealed in The West Australian recently that “demand for voluntary assisted dying has been three times greater than doctors expected”.

WA was the second State in the country to pass “right-to-die” laws, legalising VAD for people with life-limiting conditions in December 2019.

The first person to legally die under the laws did so in July last year. In the ensuing four months, a total of 50 legal voluntary deaths took place.

“Based on the Victorian experience, we thought something like 50 to 70 Western Australians (would die by) the voluntary assisted dying process in the first year,” he said during a forum reflecting on the first six months of the procedure.

“We are running at roughly about three times the expected volume.”

The world remains largely opposed to assisted suicide laws, meaning only a very small number of countries have legalised the process. Euthanasia has rightfully been left largely untested.

But when it has been proposed – and even introduced – in Australia, we’ve seen its proponents deliberately understating estimates about how many people are likely to take up the practice of euthanasia and assisted suicide. Is this done in order to reassure wavering politicians who are not fully convinced of the merits of such radical laws to nevertheless vote for them?

The “Victorian experience” also wrongly predicted numbers and now, The Mercury reports that Tasmanian politicians are playing the same game.

The architect of the End of Life Choices (VAD) Bill, Independent MLC for Mersey Mike Gaffney said it was impossible to predict how many people would take advantage of the historic laws which passed state parliament in March last year after three previous attempts.

“However, based on both the relatively new Victorian experience and the two decades of Oregon (United States) legislation and its numbers, Tasmania will probably have approximately twenty individuals who will access VAD in the first twelve months,” Mr Gaffney said.

The full impacts of these radical assisted suicide laws, both about the number of users and the flow on effects on our society have yet to be fully realised. The reality is that advocates for euthanasia have no idea what they have unleashed upon our society. In the name of ‘autonomy’ they have overturned a long standing prohibition on doctors killing their patients; such a radical change cannot occur without profound ramifications for our society.

Do we really want to become like the Netherlands, where more than two decades of legalised euthanasia has lulled their nation into accepting death as a default response to suffering?

It is important that we do not become complacent; there is much work to be done by those of us who oppose euthanasia and assisted suicide laws. Laws made can be unmade, and we must start now to wind back these radical laws, clause by clause.