Families kept in the dark over euthanasia investigations 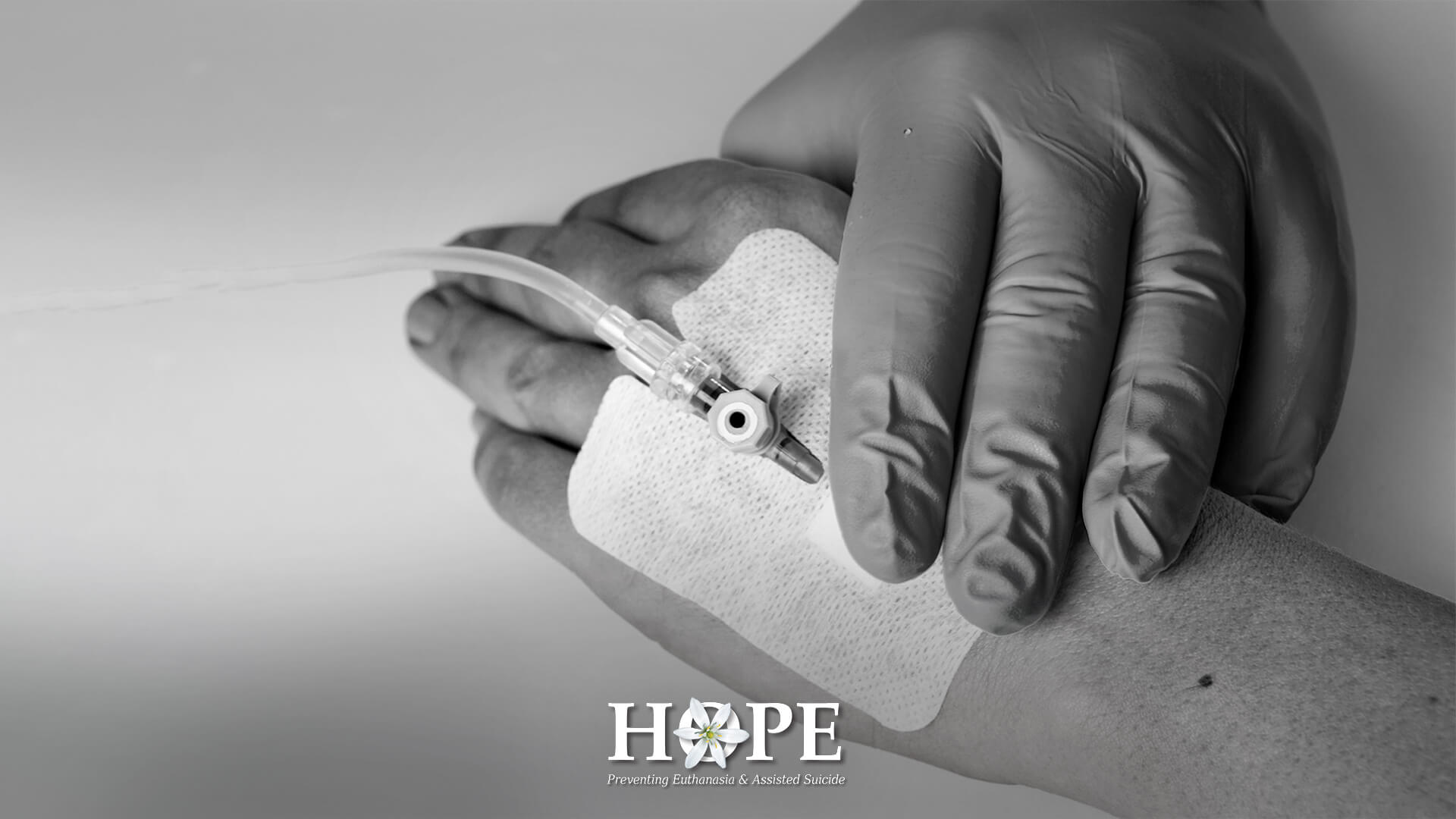 Families kept in the dark over euthanasia investigations

The Brussels Times reports that prosecutors confirmed the investigations, but would not provide any details until after the investigations have completed.  The secrecy, it appears, has even extended to families of the possible victims, and also to the national committee on euthanasia.

According to the report:

“Family members were only made aware of the investigation when they were interviewed by investigators.

“In the letter they write, “Our family member passed away two years ago, and we were told that euthanasia was presumed to have been carried out without the doctors informing us or following the necessary procedure. This is a very traumatic experience for us.”

“Professor Wim Distelmans, chair of the national committee on euthanasia, said he was contacted in the summer of 2019 and asked if he might be willing to give his advice on the matter. Since then he has heard no more, he said.

“His committee ought to be informed in every case, but that isn’t always the reality, he explained. “Some doctors are happy to admit that,” he said.”

The secrecy surrounding deaths is alarming, particularly given the number of deaths that occur in Belgium each year, and the broad range of reasons for which people are allowed to be euthanised, without further investigation.

Last year in Belgium, more than 50 people each week were given a lethal injection.  Of these:

If none of those were reported for investigation, the deaths currently before them must be even more egregious.

Given shocking details are being made public, it is fair to wonder how even more shocking the details kept secret must be.