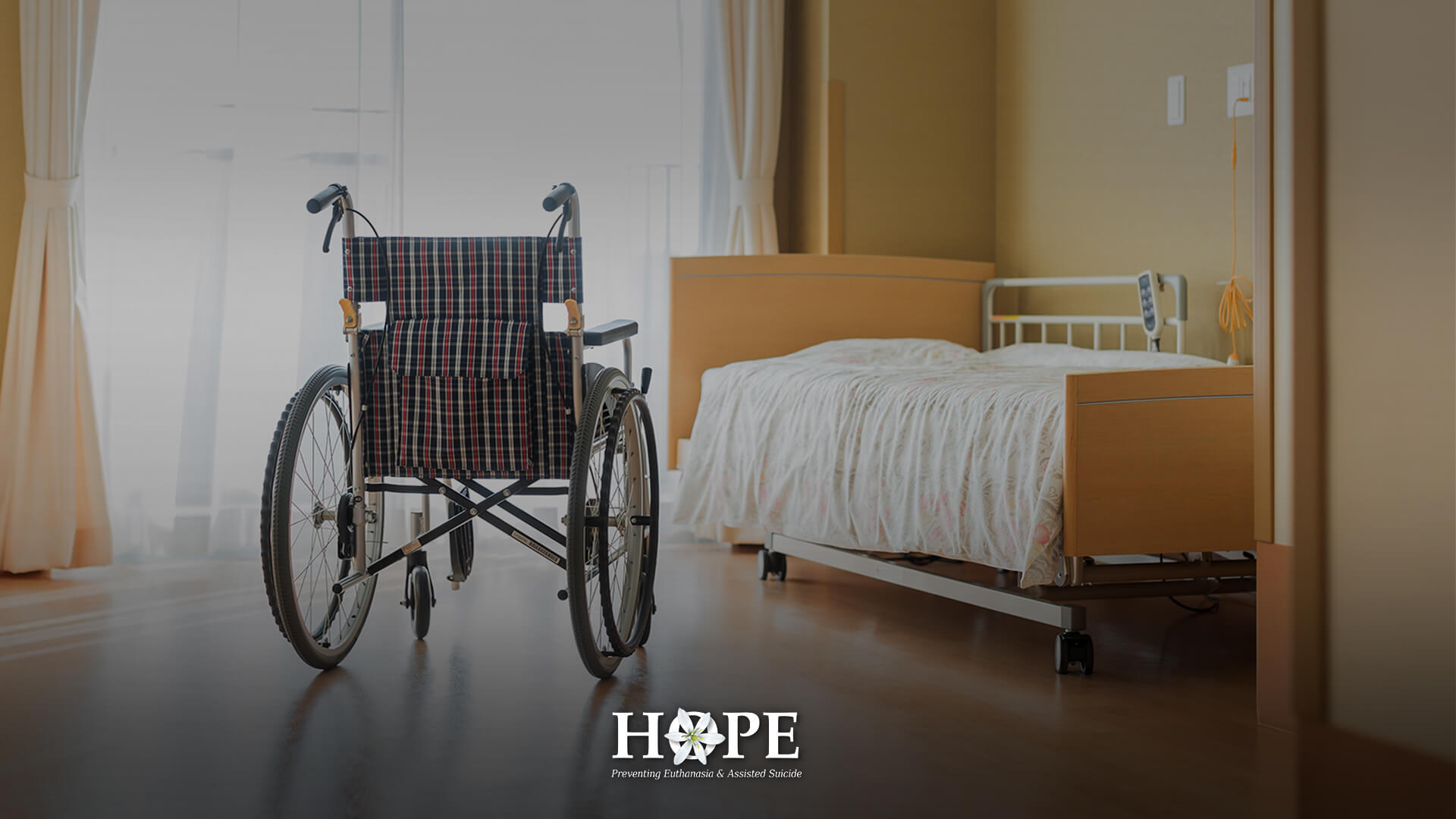 With voting in New Zealand’s referendum on the End of Life Choices Act 2019 having now commenced, medical and legal professionals continue to speak up to counter false claims made by euthanasia activists about the proposed legislation and the so-called safeguards contained within it.

Lawyers for Vulnerable New Zealanders, an expert group of lawyers and legal academics from across New Zealand, has analysed the proposed laws and highlighted the inherent flaws and risks for vulnerable people in the country.

The conclusions about the laws are sobering:

“… the Act would place many vulnerable, terminally ill members of our community at greater risk of premature death, as a result of neglect, coercion and other forms of abuse, as well as misdiagnosis or prognostic error and uncertainty. Its claimed ‘protections’ fall a long way short of protecting these vulnerable people from these harms. Claims by the Act’s supporters that it is ‘watertight’ and the ‘safest’ euthanasia law in the world are simply wrong.”

In particular, they have identified 35 fatal flaws in the End of Life Choice Act, some of which include:

It is not just legal professionals raising alarm bells about these hopelessly inadequate and unsafe laws. The legislation is also opposed by a great number of doctors in New Zealand, ironically the very profession who would be charged with administering the regime. In New Zealand to date, 1742 doctors have signed a letter opposing the End of Life Choice Act.

As Sinead Donnelly, a Wellington-based Palliative Medicine specialist and organiser of the doctors’ letter has stated:

“Doctors are deeply concerned about the risks in this Act. … In our profession every day we look after people who face dying, people who are extremely vulnerable and often feel they are a burden. Imagine introducing this choice to those people.”

An important concern regarding the law is the conflicting message it sends about suicide prevention. In 2019, the Prime Minister Jacinda Ardern announced $40 million dollars in government funding to creating a Suicide Prevention Office, re-iterating the importance of suicide prevention as one of the government’s priorities:

"Last year 685 New Zealanders are believed to have taken their lives through suicide. Each of those deaths was a tragedy and we must do more to support people in distress, or struggling with addiction."

Yet such efforts are directly undermined by the push to legalise assisted suicide in the country. The message being conveyed by the law is that some suicides are indeed “good” and to be facilitated by the state, for example when someone is disabled or terminally ill.  In those circumstances, the state will stop trying to “prevent” these suicides and will instead offer to “assist” them.

“[The End of Life Choice Act 2019] would confuse and undermine suicide prevention efforts in New Zealand. For the first time in our nation’s history, our Ministry of Health would be actively facilitating the ‘right’ of some suffering citizens to end their own lives while at the same time trying to dissuade other suffering citizens from doing the same.”

New Zealanders will be voting on the Act alongside their General Election on 17 October this year. The referendum is binding, and it is critical that every New Zealand citizen and permanent resident who is eligible to do so, votes in this referendum. The details are here.