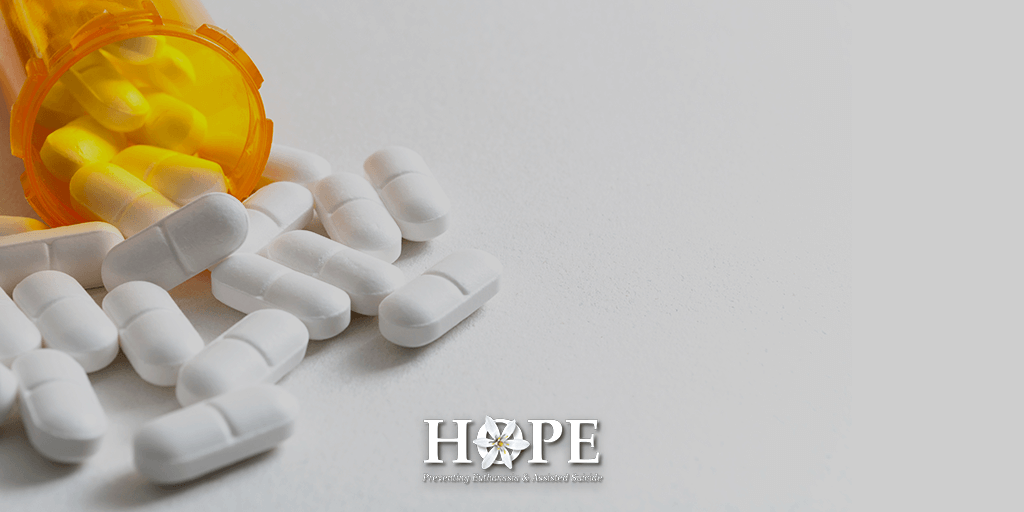 A year ago, he started applying for it.

The illness started without warning when he suddenly fell into a coma at the age of 17.

Diagnosed with a rare genetic disease, cause unknown, Christophe was told by his specialist that his life expectancy was “around 5 to 20 years”.

As his condition worsened, Christophe lost his job when he was regularly absent from work 15 days a month.

Constantly fatigued, he often falls, and suffers from breathlessness and swollen glands.

Unable to work and separated from his partner with whom he has four children aged 4 to 10, Christophe lives alone.

The only two known treatments for his condition, which is so rare it has an annual rate of 1 to 2 cases per million, are: a bone marrow transplant and a drug called Eculizumab (or Soliris).

But for a bone marrow transplant, he needs a compatible donor.

"They searched with my sister, my brother, my parents ... but nobody was," says Christophe.

And Eculizumab costs US$500,000 annually for which his insurance company tells him that he does not meet the criteria, and Belgium’s healthcare system does not meet such a cost.

Out of options, he has applied for euthanasia.

He considers that the public authorities "let people die in Belgium".

"Every time they ask for additional criteria, they have a list and that's it," he says.

"It [Eculizumab] would not save me but it could make me live a decade more with my children.  What really hurts me is that I know they will lose me."

Christophe’s devastating story is not one you’ll hear as the life-and-death argument over euthanasia plays out in our Western Australian and Queensland state parliaments.

But that’s not the story Christophe tells: he wants to live, he wants treatment, he wants to stay with his children until, having done all, they must “lose” him.

The system has failed him, offering only one other options besides the two he’s already exhausted: euthanasia.

As always, the vulnerable pay the ultimate price for death on demand.

Unable to afford what they need – be it medication, a treatment, palliative care, or other – the sick, the poor and the elderly are increasingly finding they have nowhere else to turn.