Fear factor: the motivation behind increase in euthanasia requests 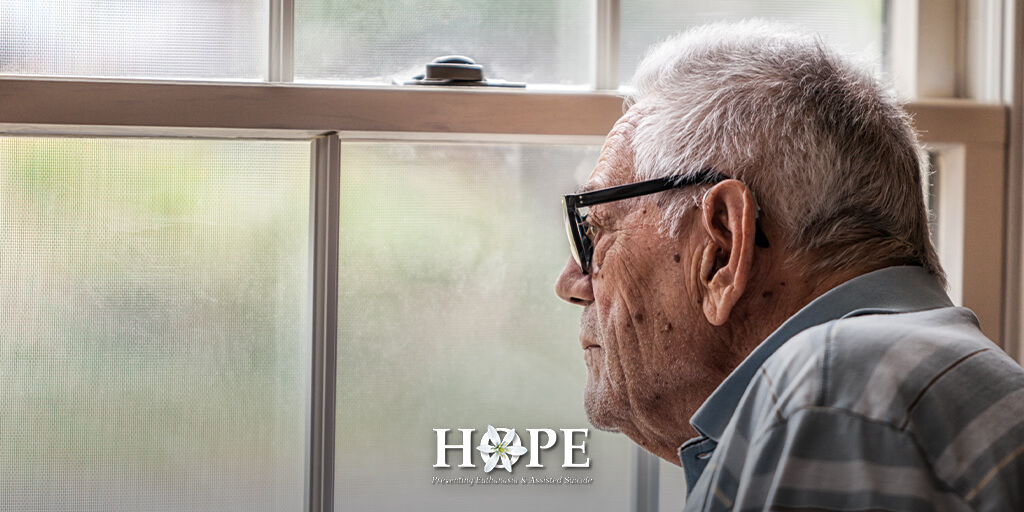 Victoria appears on track to exceed, by a factor of at least ten, its prediction of the number of people who would die by euthanasia or assisted suicide within its first year.

The Age reported that more than 300 applications have so far been made for euthanasia or assisted suicide, with 19 June – the first anniversary of its implementation – still a couple of weeks away.

Around one-fifth of these applicants (an average of more than one each week) have been assisted by Melbourne oncologist Cameron McLaren, who is emerging as one of the most frequently used euthanasia doctors.

While it is unclear how many of these applicants have been approved, we know that in the first six months of operation, 135 applications were made, 52 people died and another 29 people had been approved for death.  If the same rate of approvals has occurred for the applications made in the second half of the regime’s first year, we can expect upwards of 150 deaths from euthanasia in Victoria.

This would be more than 10 times the “dozen or so” deaths predicted by Victorian Premier Daniel Andrews.

It appears that fear remains a key motivator in the decision of people to request assisted suicide or euthanasia in Australia.

According to The Age:

“At the peak of the COVID-19 pandemic in Australia, Melbourne oncologist Cameron McLaren, received as many as four calls a week from terminally people wanting to obtain a permit for a cocktail of government-endorsed lethal drugs.

“COVID-19 was not a driver behind patients opting for euthanasia but Dr McLaren said the virus had fuelled anxiety around dying and had been a catalyst for some terminally ill patients to use the laws earlier than they might have done to ensure they could have the death of their own choosing. "I saw three patients on the same day at one point," Dr McLaren said.”

Another Victorian doctor, general practitioner Nick Carr, who is a board member of Dying with Dignity Victoria, also appears to attribute fear to be a motivating factor in euthanasia requests.

"There has certainly been more active interest in assisted dying," Dr Carr said. "I have had a small number of extra referrals for patients getting on with the process for fear something might happen and they could be separated from their family."

It is disturbing that patients obviously motivated by fear are being led through the euthanasia process, rather than having their fears addressed.  Fears should be attended to, not instrumentalised.