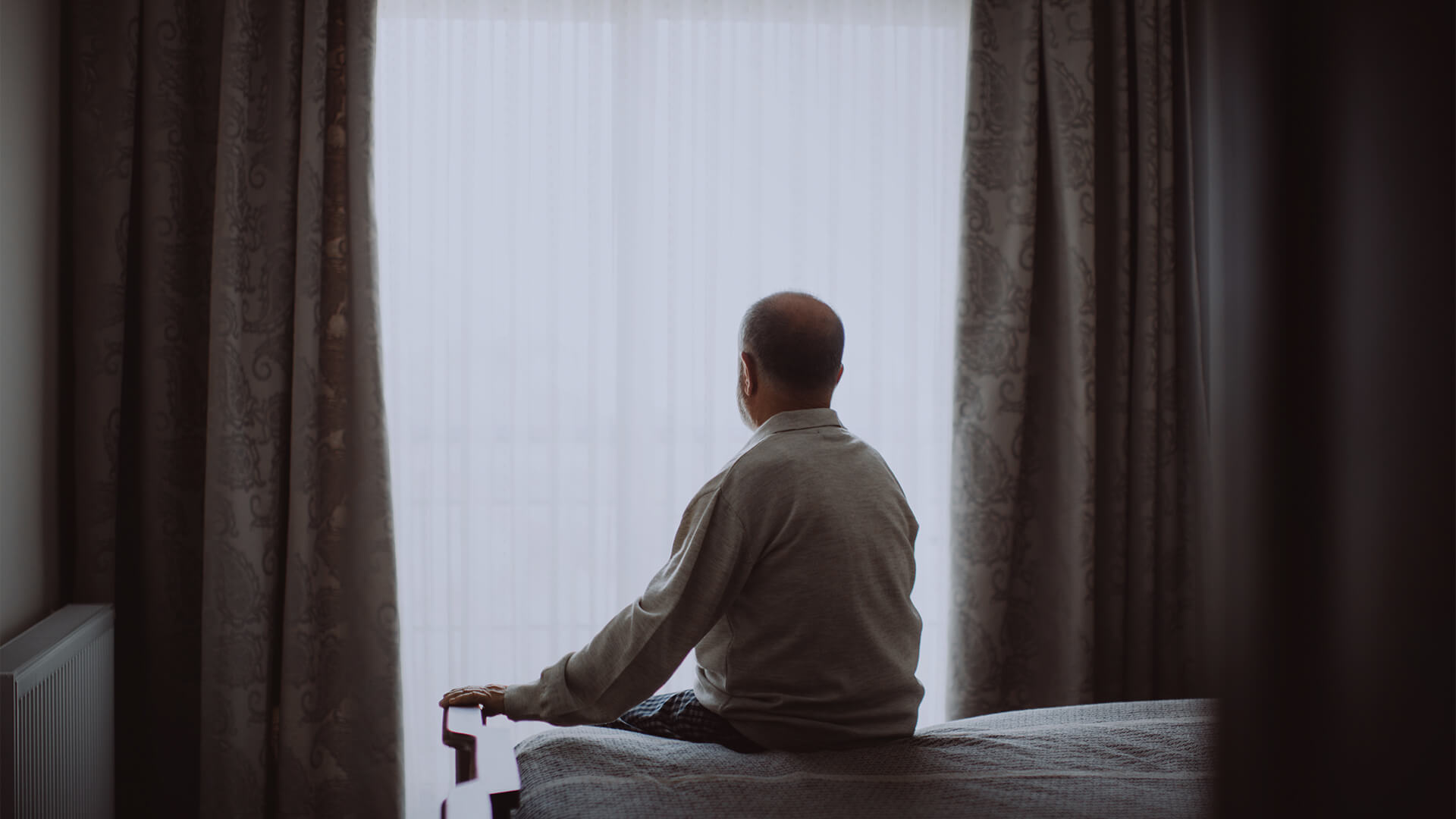 Health experts have once again corrected a misinformation campaign being run by euthanasia and assisted suicide advocates.

An article in the Sydney Morning Herald referenced a data report commissioned by pro-euthanasia advocacy group Dying With Dignity into suicide deaths in NSW. The article reads:

“The data report from the National Coronial Information System shows that in 2019 there were 495 deaths reported to the NSW Coroner where a person died as a result of an act of intentional self- harm. In 101 of these cases (20.4 per cent), “the deceased had a terminal or debilitating physical condition, or had experienced a significant decline in physical health prior to their death.”

This is used by euthanasia advocates to argue for assisted suicide as a suicide prevention measure.

The same argument was used in Victoria, Tasmania and South Australia and each time, it was shown to be a deliberate case of misinformation.

In Victoria, it was said that half of the suicide deaths alleged to be from those who were terminally ill would have involved people who did not meet the eligibility criteria for euthanasia. What’s more, only 13 per cent of these patients had access to palliative care, lending to a conclusion that better access to palliative care would be a solution to these suicide deaths.

In Tasmania, two oncologists made it clear that there was no evidence that many of the suicide deaths examined by the coroner involved people who would not qualify for euthanasia, and that most had undiagnosed and untreated depression.

And in South Australia, the suicide deaths of those who were not terminally ill but simply tired of life were used to justify euthanasia laws.

Despite recourse to coronial inquiries into suicide deaths being demonstrably unrelated to terminal illness, advocates continue using these deaths to justify their advocacy for more suicide in the community.  They instrumentalise the tragic deaths of suicide victims and the pain their families are going through to advance their own agenda.

It’s callous and needs to be called out for the lie that it is.

In NSW, the reference to coronial inquiries to suicide deaths has once again been proven wrong.  Professor Brian Kelly demonstrates how these statistics are being deliberately manipulated.  Professor Kelly writes:

“As in other states, Dying with Dignity claim false assertions and misleading interpretation of coronial data on suicides that Mr Greenwich states as the basis toward support of a VAD law, implying that suicide or self-harm in terminal illness would be prevented by VAD law.

“Review of published detail of the Victorian coroner’s data analysis based on 118 active cancer patients, it seems that 34% had had a history of mental illness, and only 42% of all cases having advanced cancer, meaning the remaining 58% had cancers at an early stage. Only 14% had had contact with a Palliative Care service, despite those being described as “illness probably related suicides” as having concerns about pain. Interestingly, 48% reported the heavy burden of cancer treatment as an issue, rather than the illness (a potentially avoidable burden). Those reported as “suicides likely being related to physical illness” made up only 10% of suicides in each state (one case per week). Many of these cases would not have met eligibility criteria for VAD, thus “bad deaths” would continue despite VAD laws.

“These results also need to be further contextualised by what we already know through evidence on good medical practice and end of life care. Namely, that 35-40% of those patients who suicided were likely to have an undiagnosed depression, which would not have been part of their prior history, and that 35% of them were also likely to lack capacity in making decisions about their health.”

Rather than preventing suicides, legalised euthanasia and assisted suicide actually increase it. In Oregon, where assisted suicide has been legal for two decades, the suicide rate in the community is 43.1 per cent higher than the national average.

Assisted suicide activists owe the people of NSW the facts, instead of a house of cards campaign built on fear and misinformation.