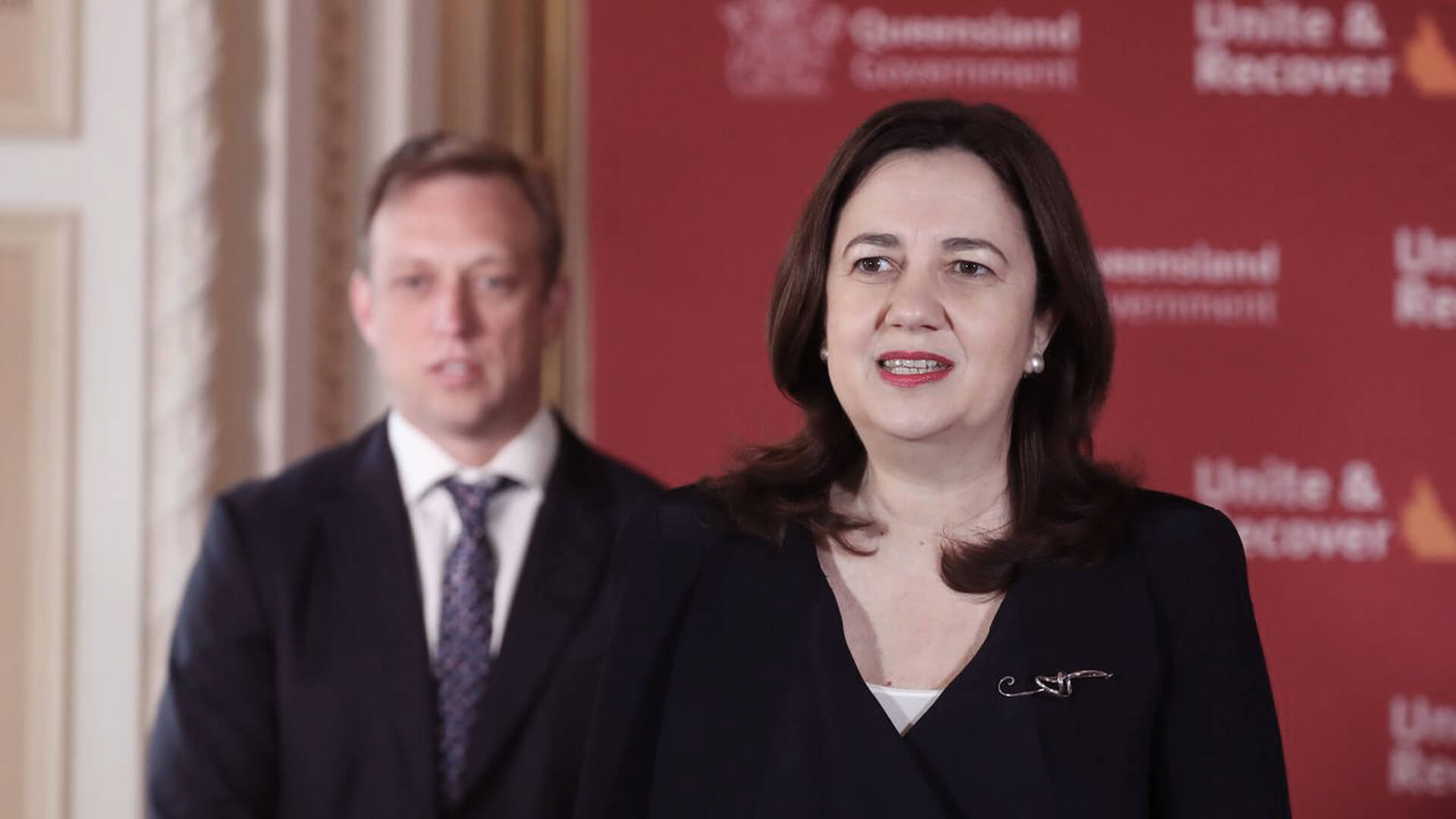 Playing more political games with euthanasia laws, Queensland’s Labor government has once again tried to use the issue to belittle opponents, this time angering faith-based hospital and aged care providers by back flipping on conscientious objection promises.

Catholic Health Australia, the Church-run organisation responsible for 10,000 hospital beds and 25,000 aged-care places across the country, said the bill would force conscientious objectors to allow doctors to come in and perform the procedure without consultation.

“If you read the details of the Bill, it actually means that doctors can come in and out of our hospitals, perform this procedure on a patient … without asking us for permission or informing us this will happen,” said CHA’s director of strategy and mission Rebecca Burdick Davies.

The Deputy Premier’s remarks call into question whether the government is concerned with actual patient care, or simply playing more politics with this issue.

While the bill purportedly states that a medical professional can’t suggest euthanasia to a patient, it mandates that if a patient asks then it must be given as an option.

That would mean that a doctor who has no history with the patient, no regular involvement with the patient, and no personal connection to the patient or their family would be calling the shots and making decisions about a person’s request to die.

A quick conversation, a glance at the chart, some mandatory paperwork, a lethal injection.

This isn’t a matter just for faith-based conscientious objectors; this should be a concern for everyone.

Proponents of euthanasia emphasise ‘choice’ above all else. Yet where is the choice for faith-based institutions whose entire mission is to provide patients with care and never to kill? Why are they being forced to allow practices on their premises that directly contradict their ethical framework? Where is the choice of people to be cared for in an institution where they can be guaranteed that assisted suicide doesn’t take place?

Palaszczuk, Miles and Co willingness to use this issue as a political football is a genuine concern, when people’s lives are literally on the line. The people of Queensland deserve much better.